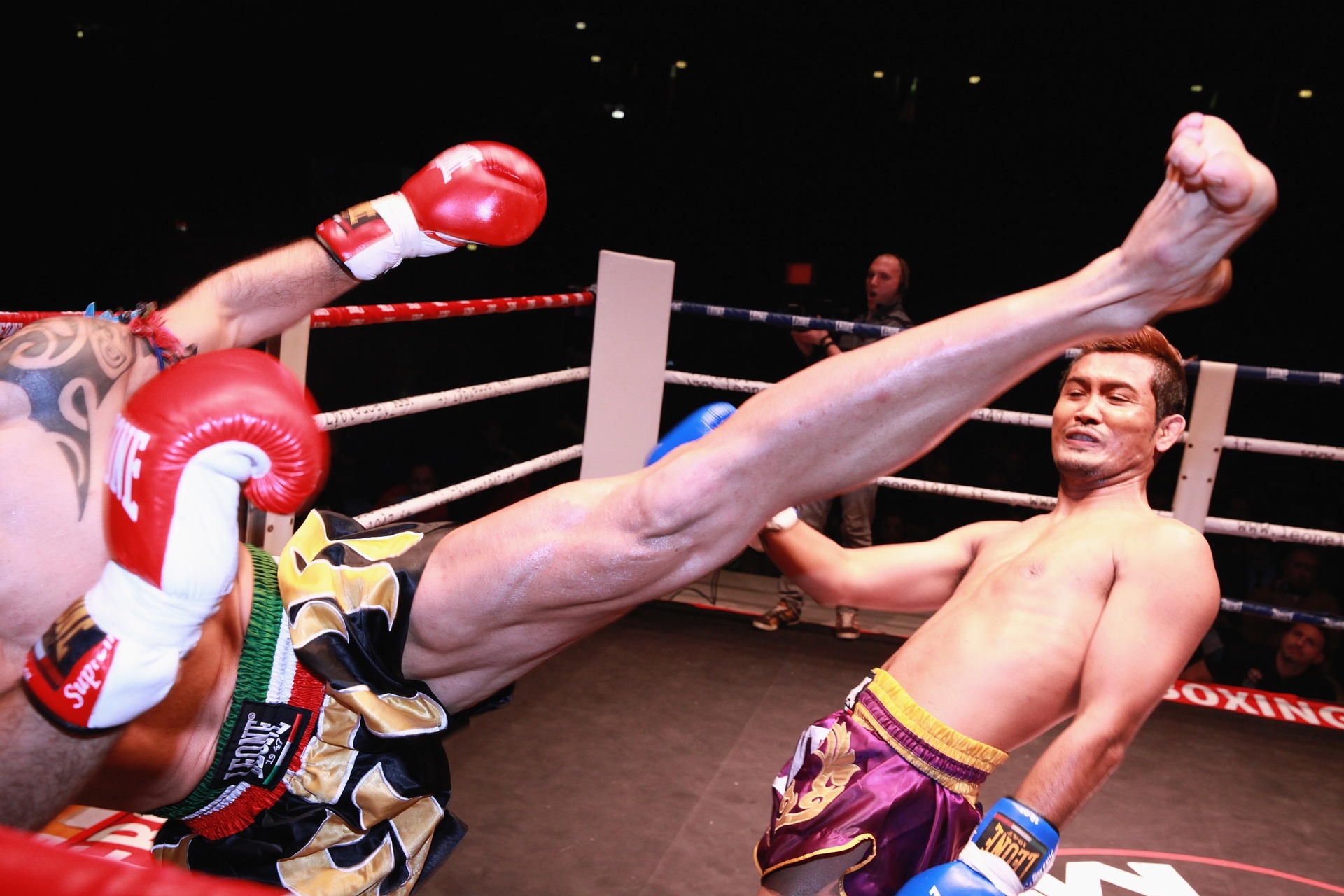 The 24 wrestling recently had an interview with Ring of Honor’s Mark Haskins. This interview took place before one of the biggest matches of Haskin’s career. For the ROH World Tag Team Championships, former Progress World Champion Mark will team up with Bandido. Bandido is the winner of BOLA 2019. The duo will play against The Briscoe Brothers, comprising Jay Briscoe and Mark Briscoe. The 24 wrestlers thanked Haskins for taking out time from his busy schedule for the interview.

The 24 wrestling asked him about his feelings towards teaming up with Bandido and trying to win against one of the strongest teams ever. Haskins replied that his partner is one of the fastest-growing stars in the field on wrestling today. And he himself feels that he is an underrated wrestler and people overlook him. Both of them have a point to prove. And if they can defeat a team like the Briscoe Brothers, the watchers will know that they can survive in this field. 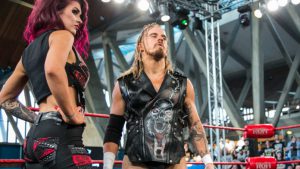 The 24 wrestling then asked him if he felt any pressure before heading into one of the biggest matches of his entire career. To this, Haskins replied that he wasn’t feeling the pressure at all. He loved being there with The Briscoes because that duo is great in the field and he wants to enjoy what he loves to do.

When the 24 wrestling asked Mark about any team, he would like to challenge if he won the belts, here is what he said. He said that any team could take part if they wanted to. He never backs down from a challenge, and he is sure Bandido doesn’t either. Haskins also added that maybe the New Japan boys would be a fun challenge. He just wants to give his best. 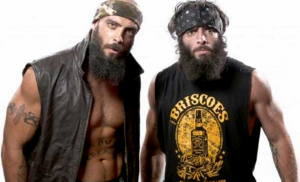 The 24 wrestling lastly asked him about his feelings towards the trending slogan “Brit Wres is dead.” Haskins termed it hilarious and said that any person with half a brain cell knows it’s not true. He said that the field had a hot run, and every company does not succeed in this. There are many people in the UK who are making money off wrestling, and the scenario wasn’t the same before. He says that isn’t the sign of a dead business and anyone who thinks otherwise is an idiot. 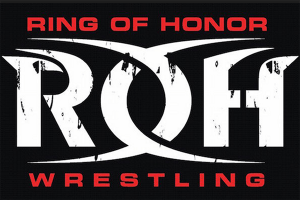 The fans will definitely watch Death before Dishonor, and we are sure Haskins will bring on his A-game like the other contestants. May the best team win!

Doctor Who: The Edge Of Time Gameplay New Trailer Will Throw You Into The Space-Puzzel-Adventure! Checkout for more details!
No body can get away from Painful truth of life, so did Snoop Dog as his grandson Kai passes away just after 10 days of his birth!