Rihanna Made An Honest Confession About Her Iconic Yellow Dress At The 2015 Met Gala Red Carpet Appearance! Check out what she said. 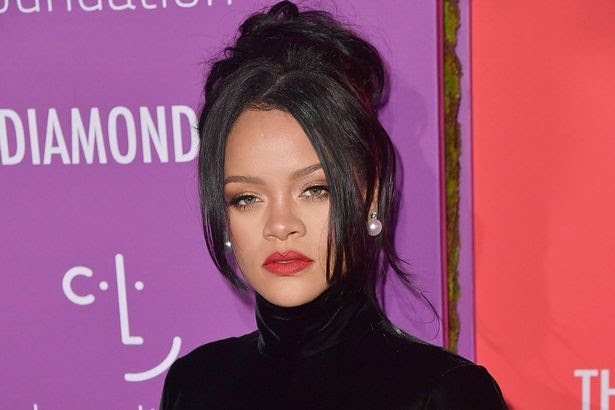 We surely do love pop star Rihanna who is nothing less than a fashionista herself. However, the singing star made a big confession recently and it might shock fans as it is about her own fashion statement!

Rihanna Made A Big Candid Statement About One Of Her Met Gala Looks! Have a Look.

Apparently, Rihanna admitted in an exclusive interview recently, she struggled a bit with her iconic Guo Pei yellow gown that created quite the buzz at the Met Gala red carpet appearance.

Rihanna explained how the people we’re worried including herself that how she was gonna make a big appearance in the red carpet with such a huge dress. The dress, as fans might remember was huge and the length was quite big. That was one of the setbacks of the gown. The singer after a bit of nervous moment, went on and owned the gown like a queen!

She Admitted That She Was Too Nervous To Even Step Out Of The Car!

However, Rihanna being the Queen she is not only managed to wear it but carried it with all the glitz and glamour She even confessed that she was extremely nervous before stepping out of the car and even felt insecure as well. Keeping the enormity of the gown in mind, she thought that people are gonna laugh at her and she might end up looking funny.

She even opened up about some of the memes that were made on the dress which went on to become viral on social media. Rihanna said that she liked The frying egg meme a lot and thought it was quite creative.  Well, the meme did became very popular over time!

Previous article
What does it mean when you see crows more than usual? Check it out.
Next article
Fans Are Showering All Their Love And Support For Talk Show Host Alex Trebek During His Health Struggles! Check it out.