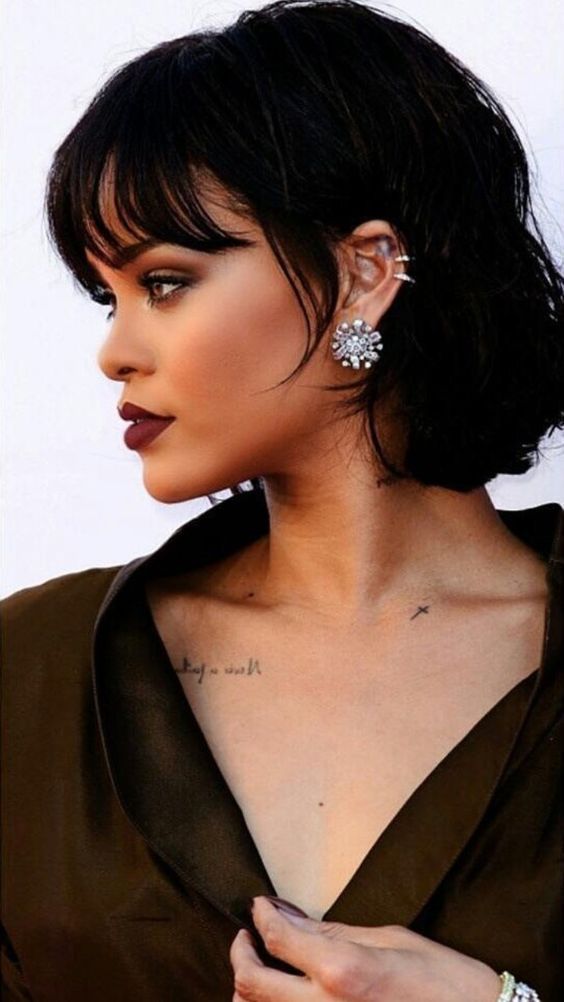 Rihanna is back in her hometown and has been spotted by paparazzi and reporters. The 31-year-old singer moved to the United States in 2005 but has maintained her roots back in Barbados. In the photographs, the Robyn Rihanna Fenty was captured having fun with her family and friends in her hometown Bridgetown.

The reason for her return at this time of the year seems to be the Crop Over Festival. The six weeklong fests celebrate the end of the sugar cane season. Recall your history lessons, to remember that Brazil was under Dutch traders who colonized the area to get sugar. The dark history has led way to a celebration of the sugar cane season, being an intrinsic part of the culture of the region.

The singer was in news recently, for calling out President Donald Trump on Twitter, on his statement on the two-mass shooting that occurred in the United States. 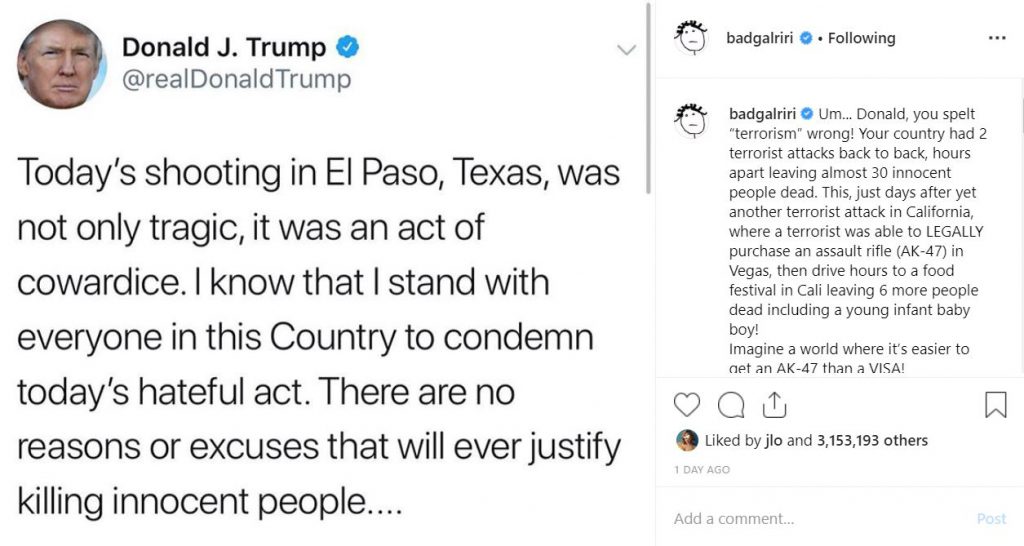 She was among the list of the top female musical artist by Forbes. Other than music, RiRi is engaged with fashion and cosmetics ventures. 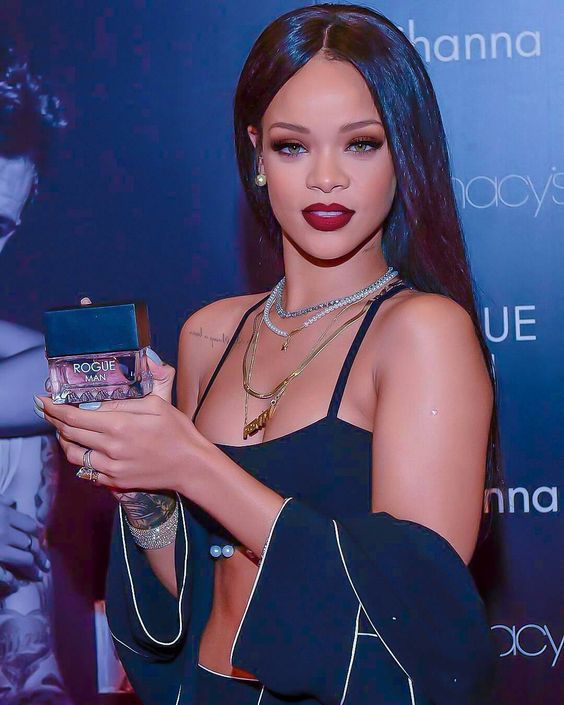 What will happen with ASAP Rocky? Is he Victim or Culprit?
On A Spanish Holiday – Rita Ora soaks in the Summer Sun her her hot Black Bikini.
Comment