Ricky Martin welcomes his fourth child with husband Jwan Yosef! The Gay couple has set the example of fatherhood and The family looks adorable! Check the details inside! 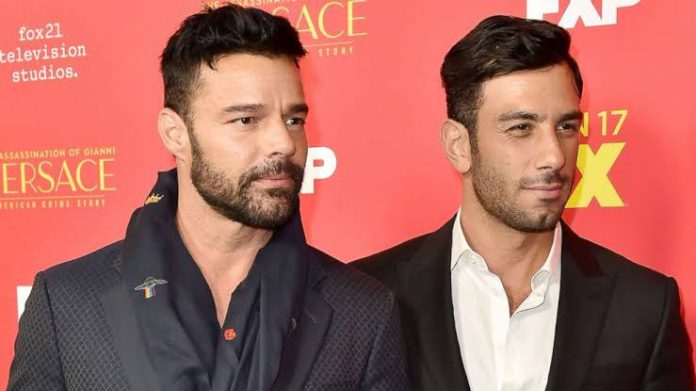 Ricky Martin, the Puerto Rican singer, is now a proud father of a baby boy. The ‘King of Latin Pop’ welcomed a fourth child with husband Jwan Yosef. The couple shared an adorable photo on Instagram with their baby cradled in the middle. 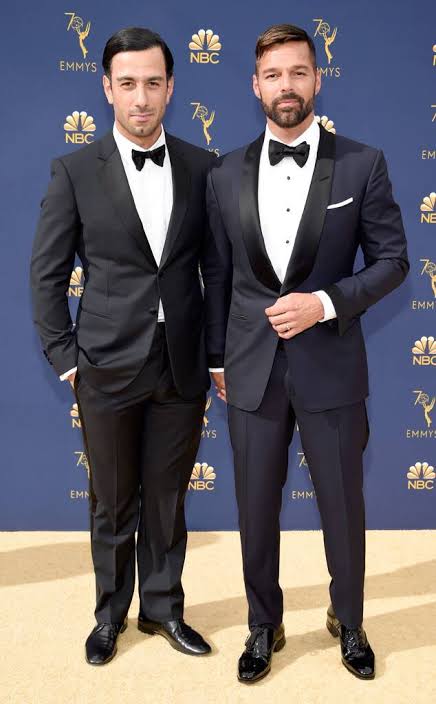 The photo came this Tuesday with a sweet message in Spanish. The English translation reveals the infant’s name, which is Renn Martin Yosef. The parents welcomed their child with sweet smiles, as seen in the post. The wedding ring shines on Martin’s hand while he is smiling widely. Yosef has his arm around his husband’s shoulder with an ear-splitting grin.

Previously, the couple had three kids. The twins, Matteo and Valentino, were born in 2008. The now 11-year-olds were fathered by the singer via surrogacy.

Their third youngest, Lucía, was born in December last year. Martin shared her cute photo on Instagram on 9 August this year when she turned seven months old.

Earlier, a month ago, Martin was awarded the National Visibility Award at HRC’s 23rd Annual National Dinner. He was grateful to his family in his gratitude speech. Clearly, it showed that the family is loved by every member and equally cherished.

Specifically, on the platform, he announced that the couple was pregnant with another child. The news was received with applause and cheers.

The 47-year-old is one of the most influential Latin artists. His song Livin’ la Vida Loca paved the way for Spanish singers in English speaking industry. It is one of his most famous songs that struck a chord for Latin Pop.

In April 2016, Martin and Yosef started dating. Jwan Yosef is a Syrian-Swedish painter of Kurdish and Armenian descent.

Though the singer has denied putting any tags on his sexuality, he confirmed that he was homosexual in 2010, although he was open to being in love with a woman if the match is suitable. 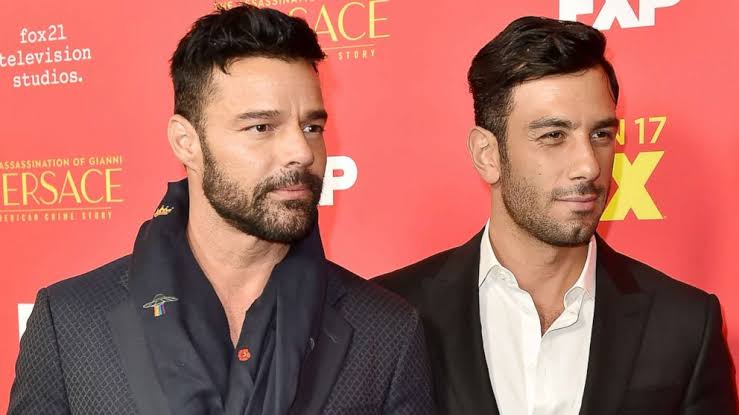 Then in November the same year, they shared their engagement news on The Ellen DeGeneres Show. In January 2018, the couple announced that they are married.

The actor-singer has gushed in the past about his painter, Husband. Though the Syrian painter could not have his parents at the wedding, they decided to make through. Still, they enjoyed their private wedding, which led to a three-day typical party routine post-wedding.

Jwan Yosef,33, was brought up in Sweden though he was born in Syria. He is an accomplished painter and had solo exhibitions to his name in Stockholm and London.

Interestingly, in an interview in 2018, the 47-year-old shared that he would want four more pair of twins, besides the first set of twins (Matteo and Valentino). But he said that when everything settled, then they would plan further. It seems like the family planning is going on!

We hope that the family prospers in health and wellness. Congratulations to them! Though their hands are going to be full of an infant and a toddler!

Previous article
Stranger Things Is All Geared Up For A Fourth Season! Checkout for Release date, theories, plot and more..
Next article
Tuesday’s episode of “The View” has the ladies whooping each other’s as*es.