Richard Stanley’s ‘The Color Out Of Space’ starring Oscar-Winner Nicholas Cage Is The Sci-Fi Horror That Will Keep You Up At Night! Watch The Trailer here!!! 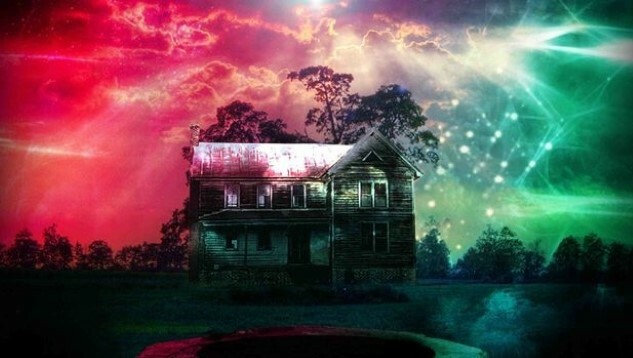 Richard Stanley is back with another movie to creep the bejeezus out of you. And this time, the director has taken the help of HP Lovecraft, the renowned horror writer. Based on his 1927 short story ‘The Color Out of Space’, the movie will be one of many to bring the tale to the screen.

There was The Tommyknockers, Annihilation and The Curse which also took inspiration from TCOS. But this time, Stanley is choosing to stay more faithful to the short story, hence – the movie has the same title. It has been in the works since 2013 but unfortunately, luck was not at hand.

Who Is Starring In ‘The Color Out Of Space’?

Finally, 2018 was the year when all the pieces fit into the puzzle. Stanley recruited acclaimed actor Nicholas Cage to be the protagonist. The oscar-winner is known for delivering his best every time and has become a horror buff himself.

What Happens In ‘The Color Out Of Space’?

So, what is the story about? According to the synopsis, it revolves around a family’s encounter with an extraterrestrial being. They have just moved into the countryside to get away from the city. And then one day, a meteorite lands near them. This alien life form infests their lives. 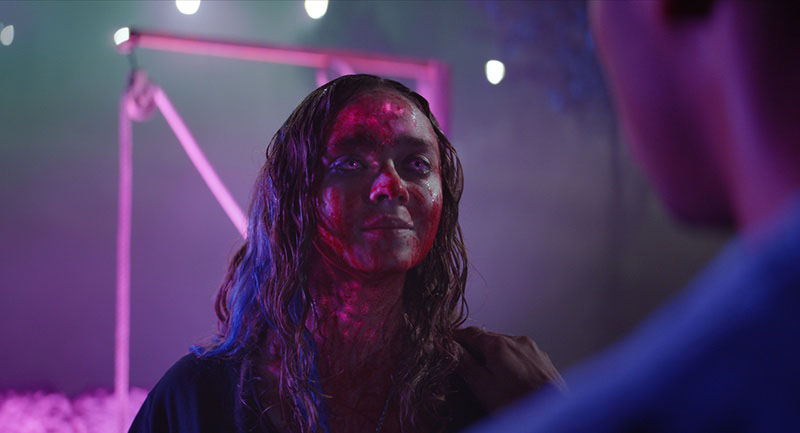 The alien manifests as vivid color and not only affects the environment around it but also the people – Nicholas Cage and his family. Cage is the father and husband trying to keep them safe. But the organism breaks down the barriers in his children and infects their mind and body.

When Will The Movie Get Released?

A passion project for Stanley, it was written by him and Scarlett Amaris. The extraterrestrial horror movie will hit theatres on 24 January 2020.

Watch the trailer and prepare to be spooked.

Previous article
Dolly Parton is all Set to Tug At Our “Heartstrings” With Her New Netflix Show this Month! Kathleen Turner, Ginnifer Goodwin and many others to Star in the Series!!! Know about the Stories Behind her Classics!!!
Next article
After Pakistan visit, Prince William is now ready to visit Kuwait and Oman in December!! But this time without Kate Middleton!! Check out the details inside!