Renewed??? Romantic Drama ‘Virgin River’ to make a Comeback with Season 3 on Netflix!!! Details Inside!!!

Will the romantic drama ‘Virgin River’ will have another sequel??? Get latest updates about season 3 of your favourite romantic drama series. Based on Robyn Carr’s novel series with the same name as the series, the drama has received enormous popularity and love. If you too loved the drama series, you will get all the latest updates about the series here in this article. Check it out to know the Release Dates, Plots, and the casts of the upcoming sequel!!! 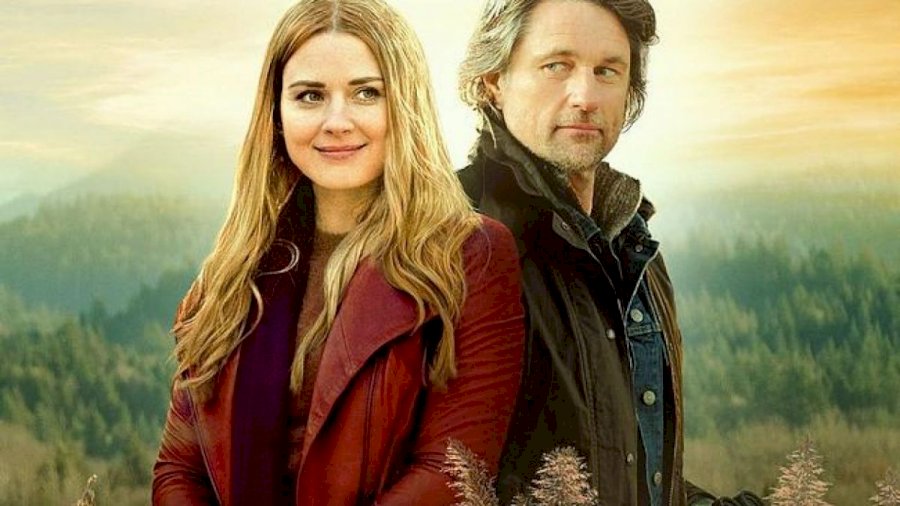 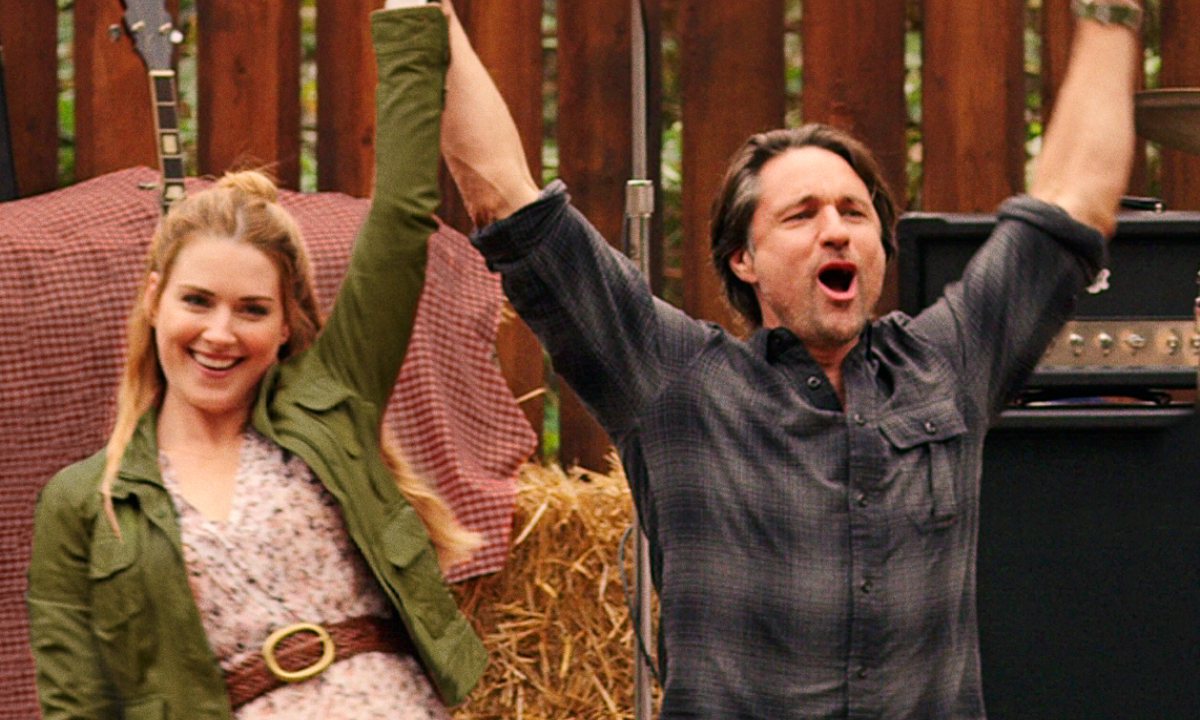 The good news came out on December 18. Netflix officially renewed Virgin River for its third instalment.

Do we have any trailer unveiled yet???

However, you can check out the previous season trailers below!

What’s the release date for the third season???

Well, we don’t have any official release date for the third season of Virgin River. However, we got the news that the filming was set to begin last year. COVID-19 would have definitely hit the production as it halted almost everything.

Who are those making a comeback on the sets???

All the major characters from the second season will be making a comeback on the sets again to reprise their roles. Most probably this includes Alexandra Breckinridge, Martin Henderson, Annette O’Toole, Colin Lawrence, Lauren Hammersley, Chase Petriw, and many others.

Zibby Allen and Stacey Farber would also be seen in the upcoming instalment. 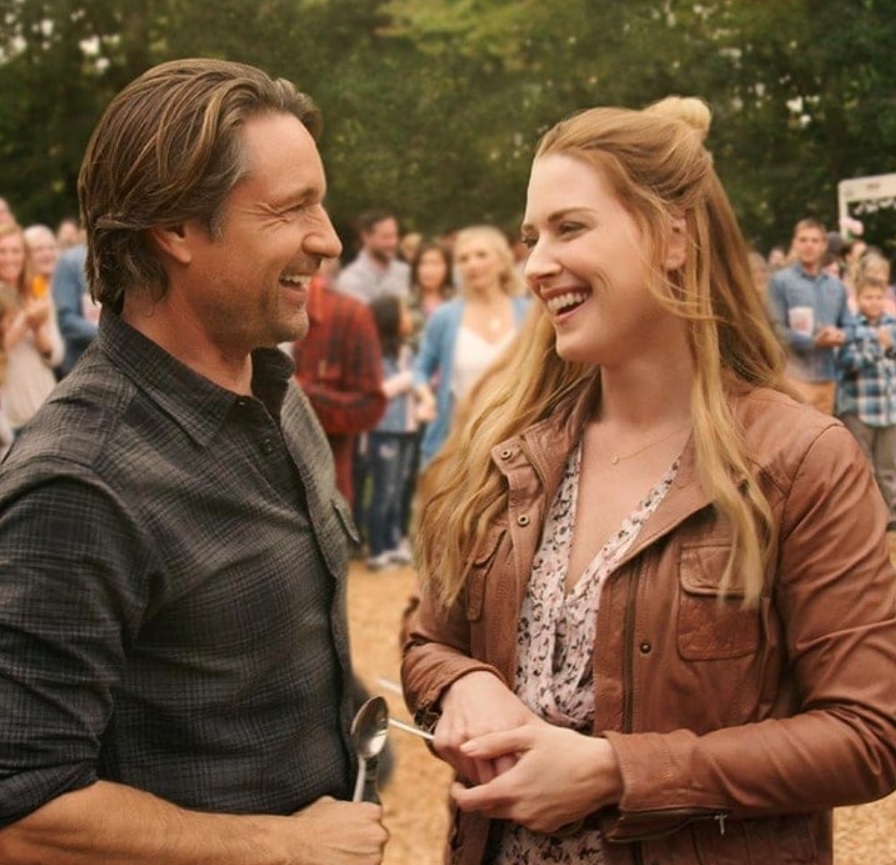 Also, check the article to know about Riverdale return with Season 5! The fifth season of the series is coming up in 2021???