Recreate Meghan Markle’s wedding Day look!!! Know how to do it here 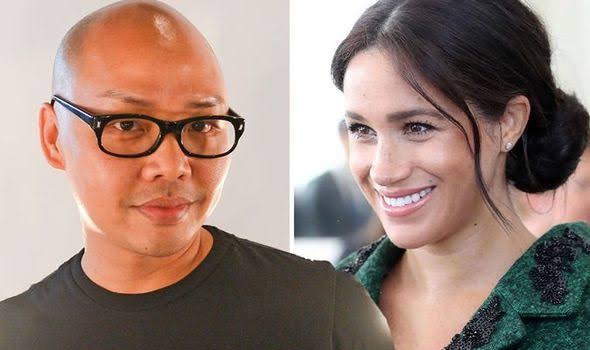 Remember Meghan Markle’s simple yet elegant look from her wedding day? Markle’s wedding look had left most of the girls crushing over it. Her graceful wedding dress designed by Givenchy’s Clare Waight Keller and her pretty veil that was embroidered with the flowers of commonwealth countries made a fashion sensation.

But it was Meghan Markle’s make up that made the beauty fans go gaga. On her wedding day, Markle sported brown soft smoky eye, pink neutral lipstick, and a stunning glow. Luckily, now you can also rock the look as Markle’s makeup artist just revealed the steps to recreate Meghan Markle’s wedding day look on British TV. 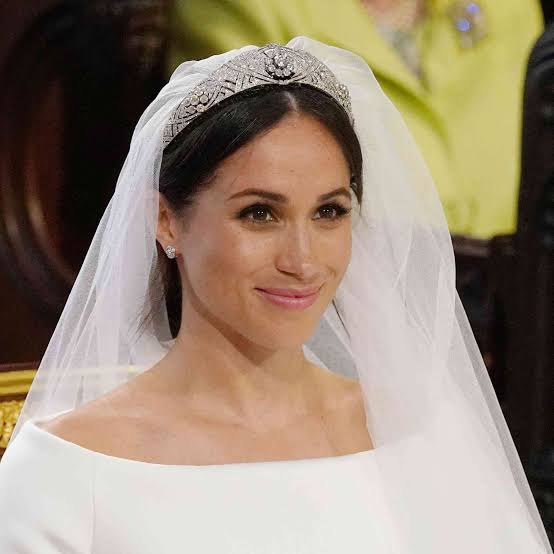 Martin, who paints the faces of celebrities like Jessica Alba and Nina Dobrev, appeared on Lorraine to reveal the steps to recreate the look. And the steps are so easy to execute that even amateurs can try their hands on the look.

Martin begins by directing the viewers to prep their skin with his skin regime before starting with the makeup. He also encourages us to use their own skin routine. Once the prepping is done, Martin applies a small amount of foundation with an eyeshadow brush. He says that it is best to start from the center of the face and then blend to the periphery of the face to gauge the covering. Next Martin takes up concealer which he applies with his finger and then blends with a blending sponge.

Now comes the addition of little glow that Martin incorporates using a highlighter mixed with the same foundation. He applies the mix with the same brush. And then adds some setting powder only to the T-zone. After this, Martin proceeds to the eyes. He applies a dark eyeshadow on the eyes with his finger and blends it out with a brush. He also adds a lighter hue into the corner. He goes on to add mascara on lower and upper eyelashes and then lines the lower lashes with a touch of liquid eyeliner to add a bit of drama. 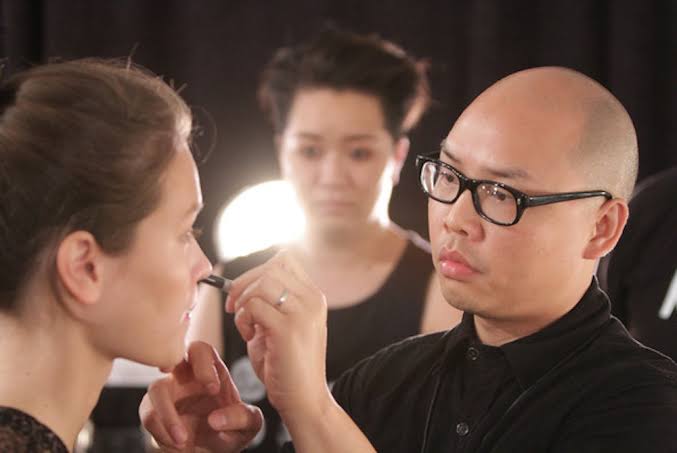 Martin completes the look by shaping the face with a light bronzer and applying a high pigmented gloss to the lips. So you see how simple these steps are. Just one brush and you get the look. Now, what are you waiting for? Go and try right away.