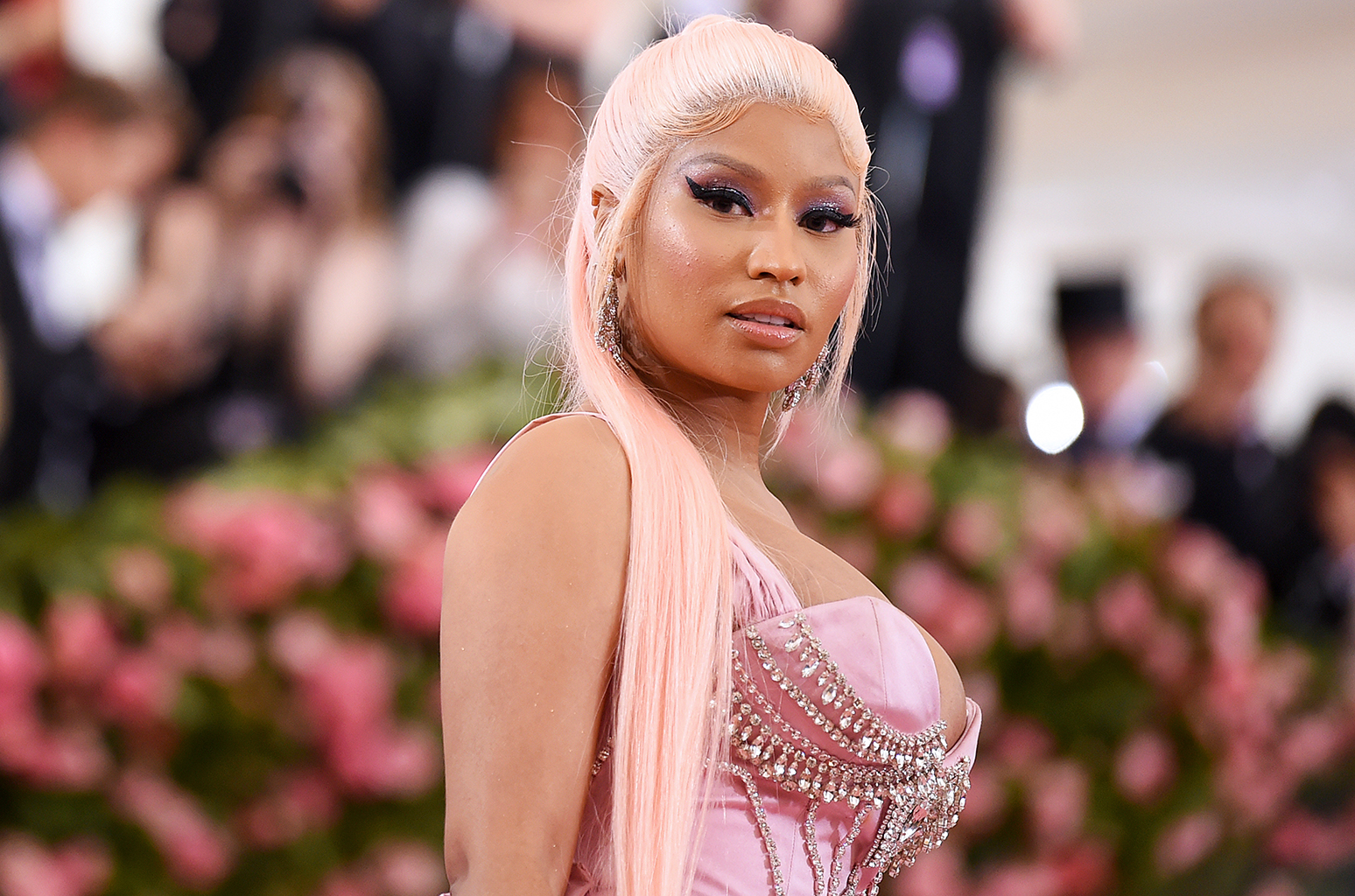 It seems like our very own rap queen Nicki Minaj is a proud mother to an adorable baby boy! While the rap star recently confirmed that she had given birth to a healthy baby boy.

Rap Queen Nicki Minaj Is A Proud Mother To An Adorable Baby Boy!

The Anaconda hitmaker was showered with wished and congratulatory posts on social media. Moreover, several celebs send in their best wishes for the family and gifts for the newest addition in the family. Take a look at the post where Nicki Minaj thanked everyone for their heartfelt wishes.

Thank you to Queen B, Kim & Ye, Riccardo Tisci, Winnie, Karol & everyone who sent well wishes during this time. It meant the world to me. I am so grateful & in love with my son. Madly in love. My favorite liddo boy in the whole wide world. 🥳🧸🎁🎈

Nicki Minaj shared some special wishes on social media, singing queen Beyonce has sent in card and flowers to the new mother with all the heartfelt wishes. Other than Beyonce, Kim Kardashian, Winnie Harlow, and Karol G had also sent in cards and gifts for the mother.

Love. Marriage. Baby carriage. Overflowing with excitement & gratitude. Thank you all for the well wishes. 💛

Several Celebs From The Music Industry Have Sent In Their Wishes!

Nicki Minaj has been maintaining a low profile with the whole baby thing. She has not revealed any picture or his name on social media. She kept her pregnancy away from the media limelight as well. However, we might soon get to see the little bundle of joy on social media! Moreover, the Bang Bang hitmaker said that she is already way too much in love with her baby boy and he means the world to her.

The singer sparked pregnancy back when she wrote about her absurd eating habits that had developed suddenly making fans speculate that the rap star might be expecting. Soon after, it was confirmed that the pop star is expecting! Well, fans are waiting to get a glimpse of the little star!

This Actor Shocked Fans As He Dressed Up As A Young Justin Bieber In The Latest Track, Lonely! Check it out.
Timothee Chalamet Was Feeling Embarrassed When His Kissing Photos With Ex Lily Rose Depp Were Out In The Public!