Here are the top ten characters from the show

One of the best Netflix originals to date, Stranger Things is a horror series taking place in the 1980s with brilliant direction, beautiful quality, an even more beautiful story, and some memorable characters. Even when the story is good, it’s up to the characters to carry it forward, or else it’s pointless. But today, we won’t be judging acting skills. The characters are ranked purely on their arcs. 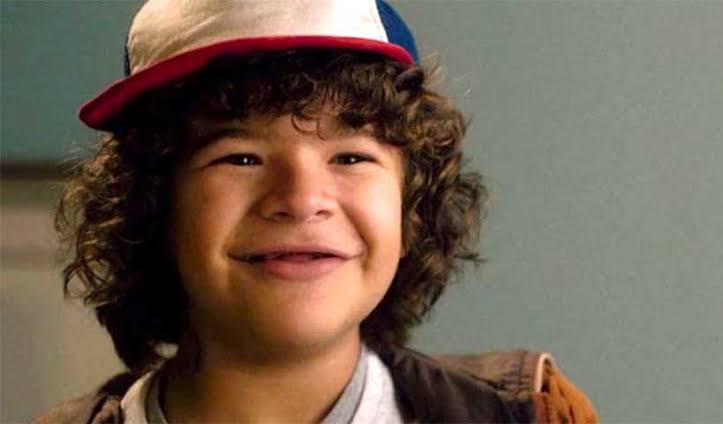 Being the comedian of the group does put a dent on Dustin’s character arc, but he has his good moments and those are memorable. 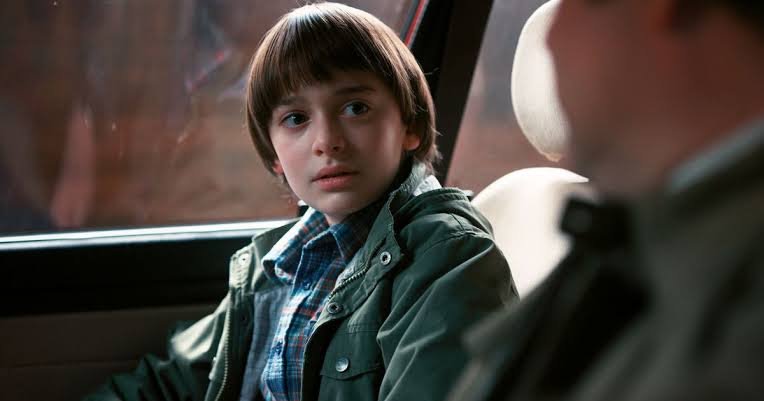 His role is small in the first season since he gets abducted, but he returns, dealing with the trauma and being a valuable ally to his friends with his new powers. But the real reason will has a good character arc is his innocence, and his determination to save their town. 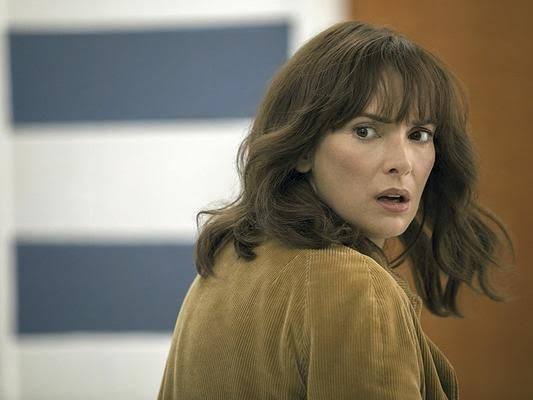 After being a mom who is left to deal with her son’s abduction without any major help, Joyce does climb back to normalcy and her relationships with the other characters shape her character well.

While she was the major character in just one season, Robin has made a proper impact, and with her likeable personality and revealing her sexuality, she became a fan favourite. 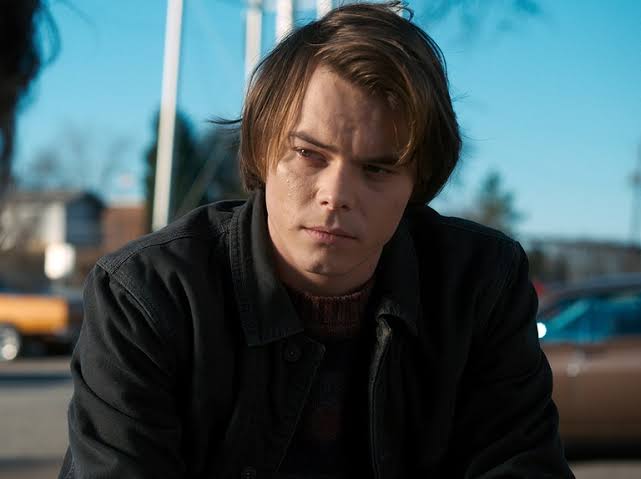 While the nerd with a heart of gold cliche has been used time and again, it’s done exceptionally well in Jonathan’s case and we always end up rooting for him. 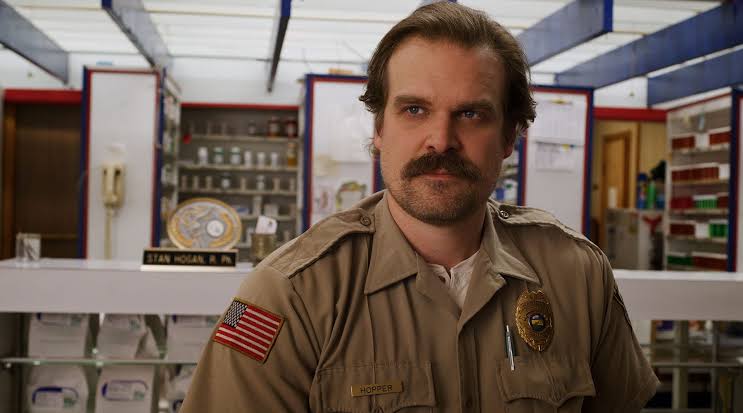 Hopper really stood out for the first two seasons and we all loved him, but his changing behaviour in season 3 was a buzzkill. But we still haven’t seen the last of him. 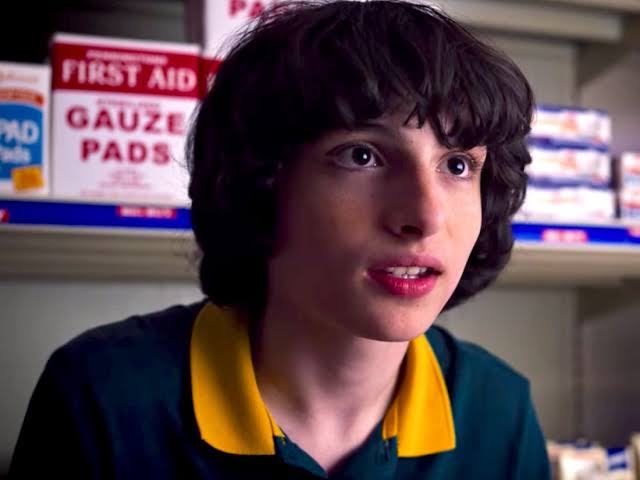 Mike has a well-written character, and from showing teenage angst to being compassionate and protective, Mike has been a model child throughout.

Nancy’s character is ever changing, but the audience has loved it so far. She holds a lot of promise in how the show carries forward. 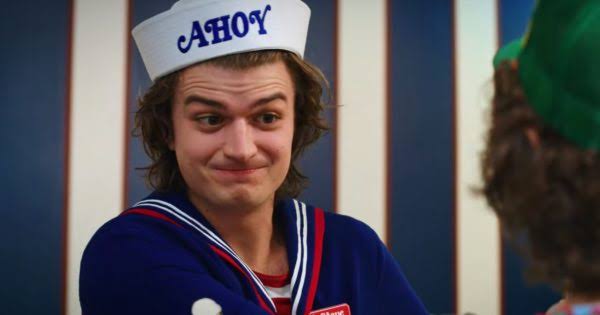 From being the most hated to one of the most beloved, Steve has also had his redemption.

From someone who was shrouded in mystery and behaved like a frightened wild animal, to responding to the love she receives, Eleven is a well-written and heartwarming character.