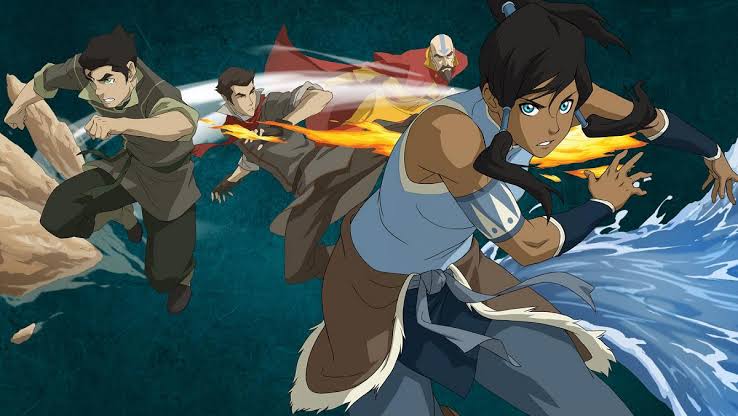 While each character has a compelling story behind them, some have managed to outshine the others

Avatar: The Last Airbender was one of the best animated shows ever created, and boasted some brilliant characters. The show’s success led to a sequel where a new generation carries the story forward. This is The Legend of Korra, and today we will be ranking it’s character arcs. 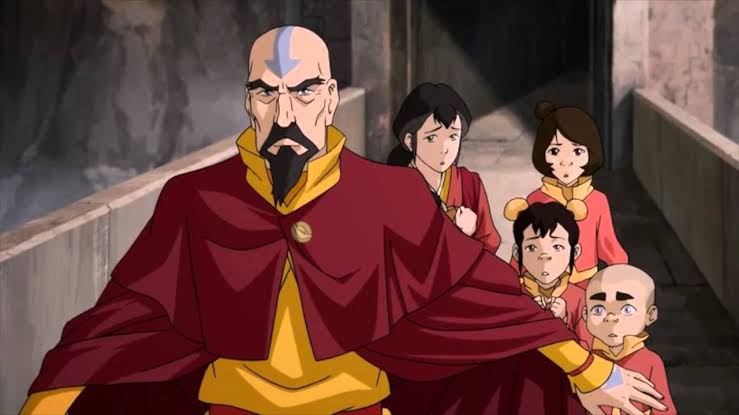 It was guaranteed that the son of Avatar Aang will get a compelling story in The Legend of Korra. The only complaint that audiences had was that Tenzin deserved more screen time, as he was always dealing with the inner conflict from being the Avatar’s son. But we can expect him to show his worthiness throughout the course of the series. 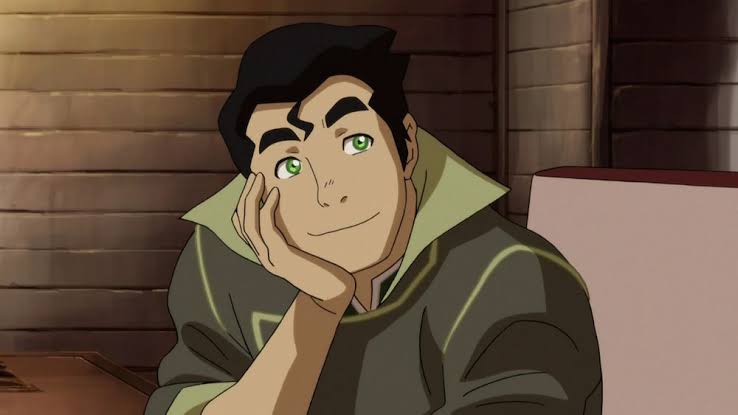 At first glance, Bolin’s character is very similar to that of Sokka, but in later seasons, he showed his capabilities and the hurdles he had to cross to become a reliable and powerful bender. 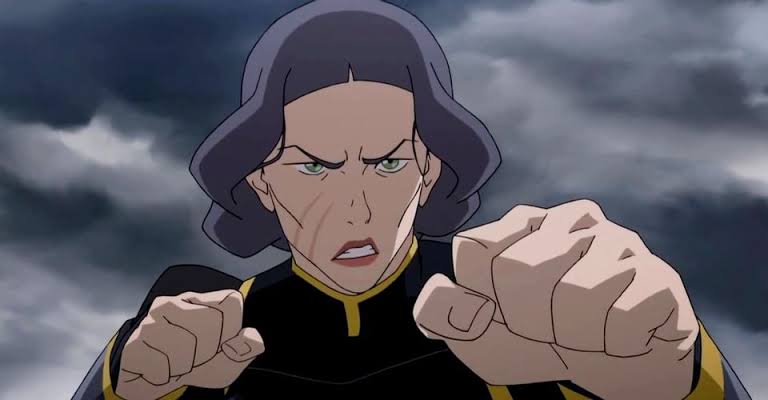 Lin Beifong’s character was one of the clichéd no-nonsense types, who relied more on her actions than words, but as the story progressed, she went through some interesting developments. Also, the harsh treatment she underwent at the hands of her mother and sister, her relationship with Tenzin, and other tough times she endured makes her a respectable earthbender. 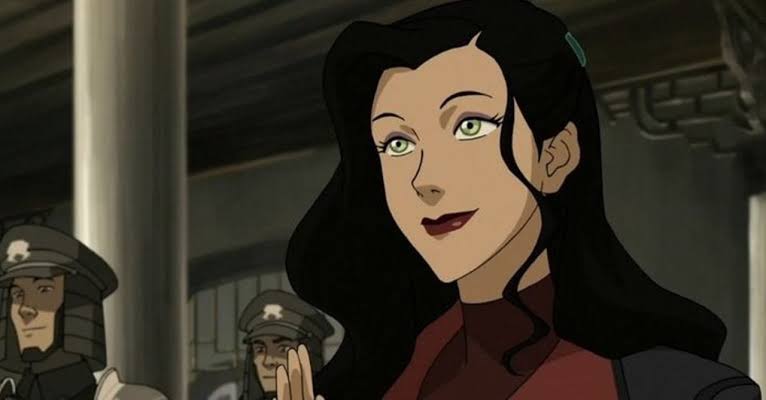 Asami didn’t give a good first impression, just like Bolin. But later on, she became one of the biggest forces behind Korra and helped her deal with the pressure of being an Avatar. 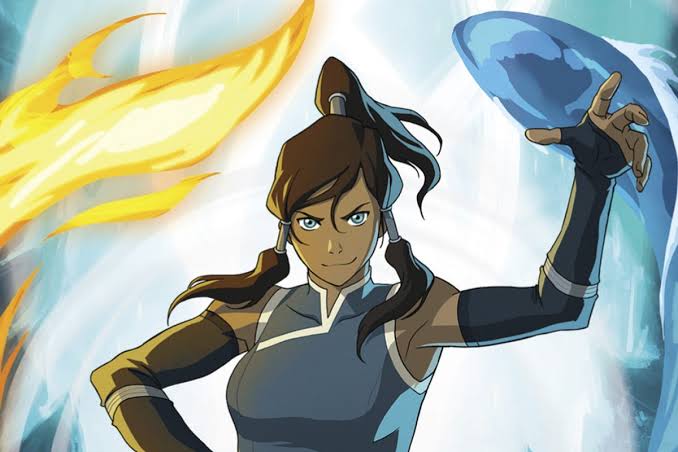 Comparisons between the previous and current Avatars was expected when the show was written. Korra’s story was different from that of Aang, with her starting off as a confident character, but ends up learning more about things she didn’t bother looking at after getting poisoned. The way she grows after each experience is one of the best things to be seen from the show.

The 25 year old singer Dua Lipa talks about her relationship with boyfriend Anwar Hadid who is a model and younger brother of Gigi and Bela Hadid
Ranking lead characters from worst to best: Stranger Things Edition