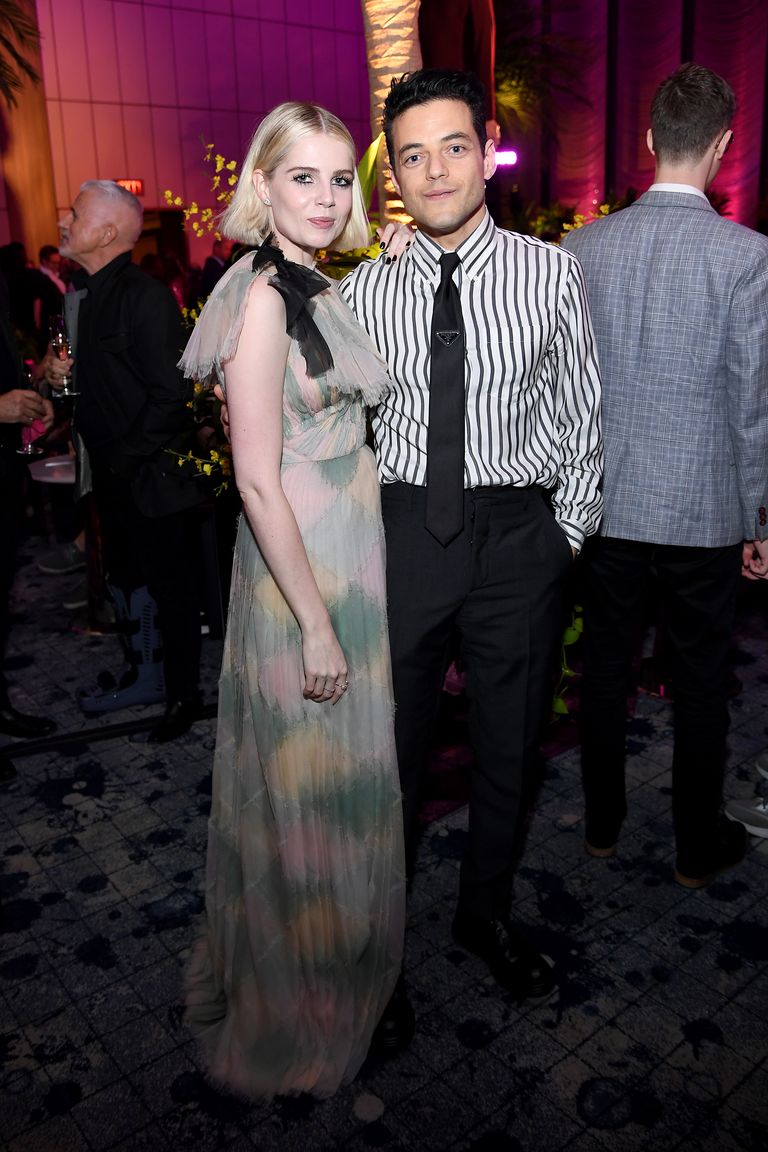 It seems like there is a hot new couple in town! And it is none other than Oscar-winner Rami Malek and actress Lucy Boynton. The two met at the shooting of the film Bohemian Rhapsody. They played each other’s love interest in the movie. And chemistry sizzled on-screen to off-screen. 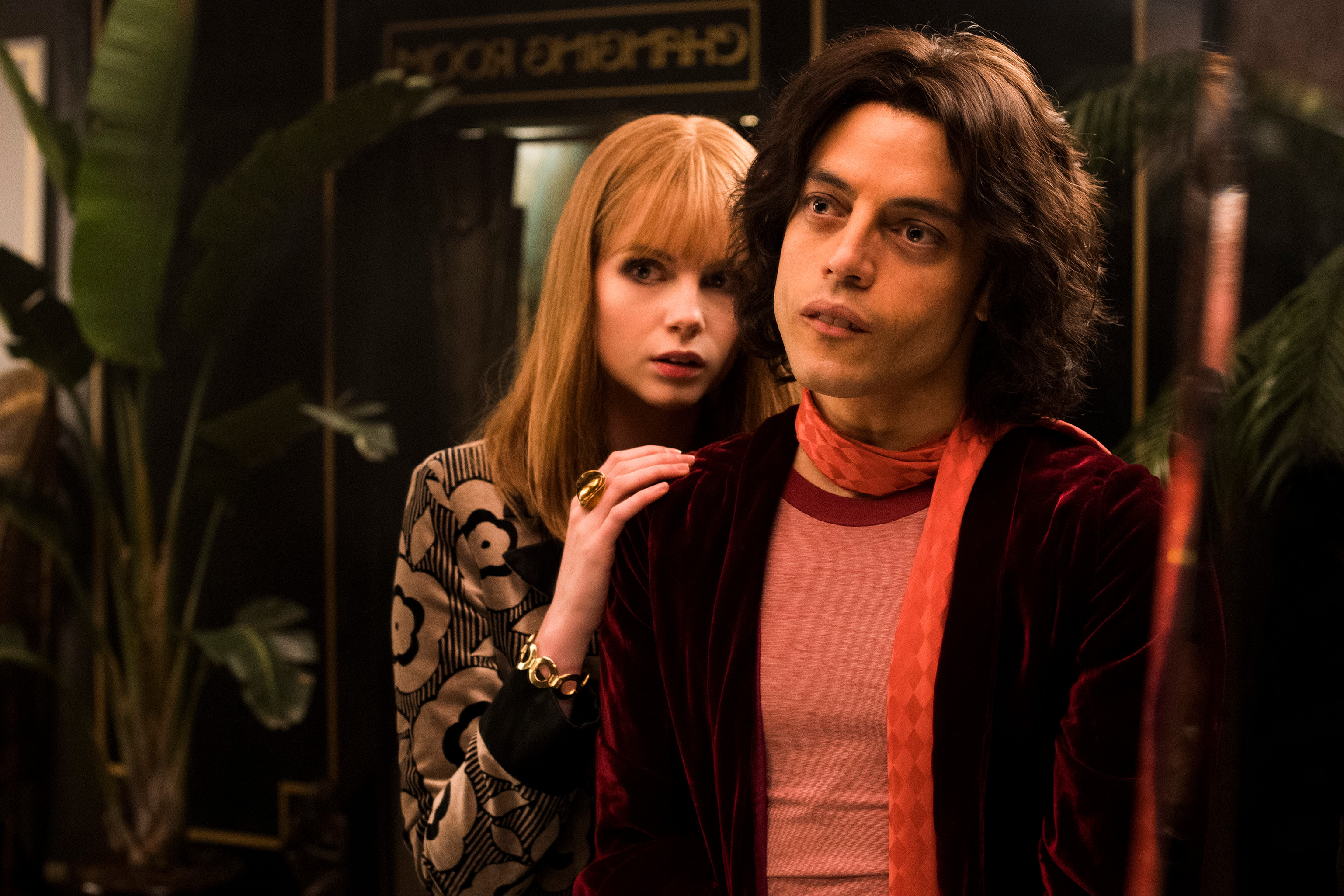 Rami Malek was cast as Freddie Mercury for which he won all the awards. No really, from the Golden Globes, Screen Actors Guild and the Academy Awards, Malek swept it all. And by his side was his co-star and girlfriend Lucy Boynton.

In Bohemian Rhapsody, Lucy acted as Mary Austin, who was Freddie’s fiancée and biggest supporter throughout his life. In his Oscar acceptance speech, Malek even thanked the actress. He praised her for being the heart of the movie and for capturing his heart as well.

Well, if that doesn’t make you go aww, then what will? 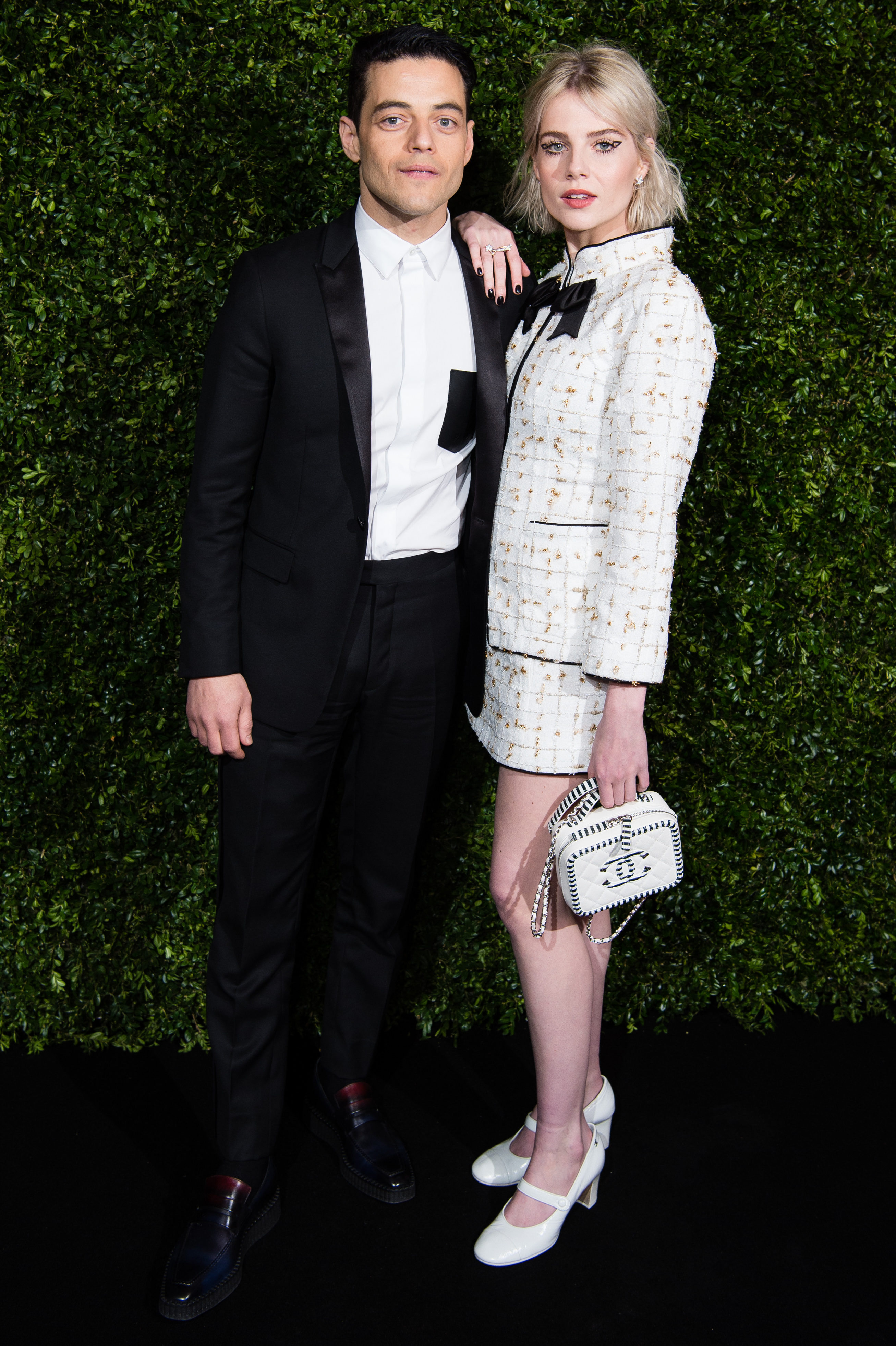 And now the pair seems to be going stronger than ever. Malek and Boynton have gone public with their relationship. And in every award show or red-carpet event, you can see them together. They were recently seen together at the after-party for Netflix’s The Politician. Lucy Boynton plays the role of Astrid Sloan in the series.

Initially, Boynton reveals that she thought she wouldn’t get the role. And the one person who calmed her down was Rami Malek’s mother. She told her that the audition probably went fine and that she was merely overthinking.

And when Boynton’s role was confirmed, Malek went in support of his girlfriend’s new acting venture. There was an after-party held for The Politician, and the duo was the most stylish couple in the building. The couple is known for coordinating their outfits during appearances. And this time was no different. 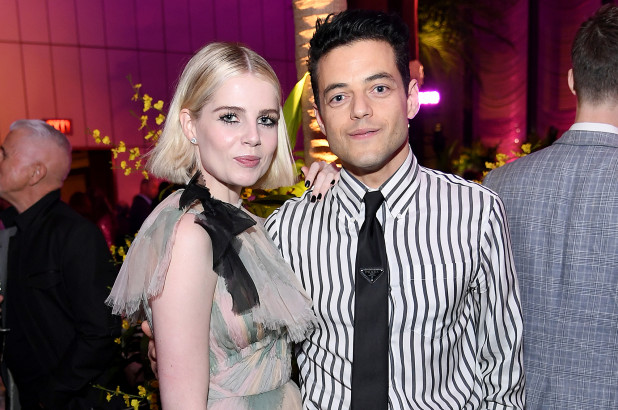 In a subtle move, Boynton wore a black side bow with her pastel pleated gown. This bow matched the black and white ensemble of Malek. He too was wearing a black tie with his striped shirt.

Get ready to pick up a tuxedo for Justin Bieber; The pop icon asks for help from his fans to choose a tux for his second wedding ceremony with wife Hailey Baldwin
New York Film Review: Everything About Martin Scorsese’s ‘The Irishman’- One of the Most Loved Movies of the Festival