Quentin Tarantino reported that he will not be going to cut-out or alter any scene of his movie, Once Upon A Time In Hollywood for its Chinese release.

Tarantino’s comedy-drama was going to release in China on October 25th but has been on pro-tem after the legendary and veteran actor, Bruce Lee’s daughter, Shannon Lee registered a complaint with ‘China National Film Administration’ about her father’s portrayal in Tarantino’s new film. She accused the director and wants to make him show Lee’s positive side on the screen.

The movie was all set to release for Chinese audiences after the Chinese censor board passes the film. But after Shannon’s complain Tarantino was asked to cut-out the objectionable scenes, and he goes against it. 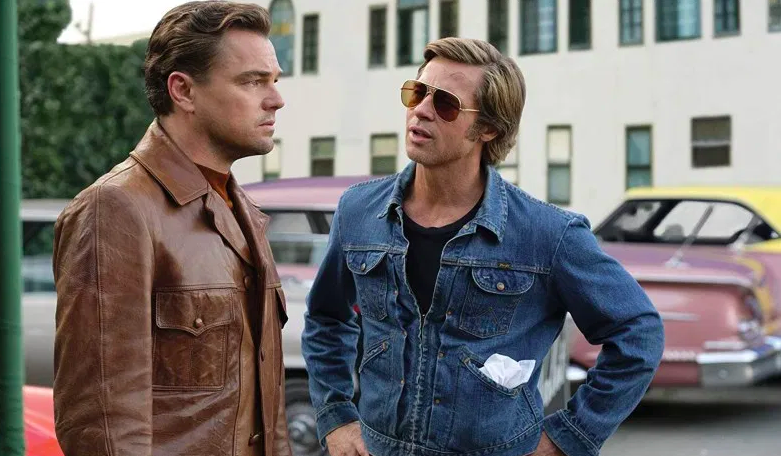 Well, its a difference of perspective each person holds about each other, where one side for Shannon his father was a legend and a great man, for Tarantino he was like any other arrogant guy. And in the same way, he portrayed Lee’s character in a movie. There is a scene in which Mike Moh (Lee’s character) acted like an arrogant newcomer in Hollywood, who challenges Cliff Booth, (Pitt) a stuntman only to be thrown out.

In a press conference in August, Tarantino said that Bruce Lee was kind of an arrogant guy. “The way he was talking, I didn’t just make a lot of that up. I heard him say things like that to that effect”, he further added.

Disney+ Reveals its Upcoming Documentaries at the event hosted by International Documentary Association; Mickey Mouse, Marvels 616 and many more are Announced…
Selena Gomez another childhood picture with caption “You Promise the world” on Instagram! Is that the lyrics of her new song “Lost you to love me”?