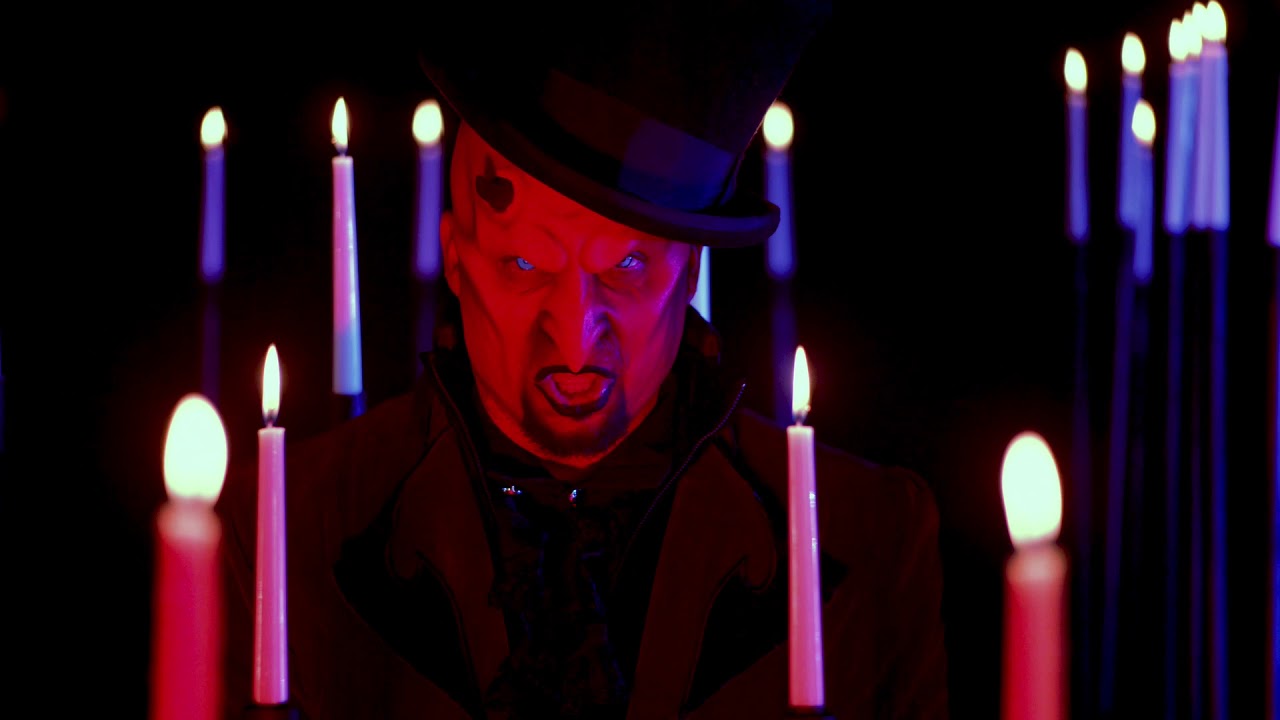 Psychosexual, the band which is lead by ex-Five Finger Death Punch drummer Jeremy Spencer is unique as its name. The band debut their new covers EP “Songs To Stalk You By” now.

The band Psychosexual comprises of guitarist Crucifier, bassist Astaroth and drummer Volac. Alongside all of them, there is Jeremy Spencer’s alter-ego, Devil Daddy who is the frontman.

PSYCHOSEXUAL released their debut album, “Torch The Faith”, on July 31. Just like the EP, the tracks were co-produced by Spencer and Shawn McGhee (DROWNING POOL) and was later released via Spencer’s 6eX Records.

“This is a pleasant little aggregation of bands I love,” says PSYCHOSEXUAL originator and profound pioneer Jeremy Spencer, whose Devil Daddy persona fronts the dream and awfulness motivated development to his multi-platinum previous band FIVE FINGER DEATH PUNCH. “There is definitely a tongue-in-cheek creepiness to the themes that tie the songs together, and that’s what made them so much fun to record.” He also humorously showed gratitude to the current scenario. Since the fact that stalking and social distancing can now go hand-in-hand. For him, it was nothing than just a happy coincidence. The EP likewise reunites Spencer with previous FIVE FINGER DEATH PUNCH guitarist Jason Hook, who contributes performances on the KISS exemplary “Watchin’ You” and QUEENSRŸCHE’s “Gonna Get Close To You”. The chronicles mark the first run through the pair have cooperated since both headed out in different directions with FIVE FINGER DEATH PUNCH.

The tracklists as per plan for the EP are: