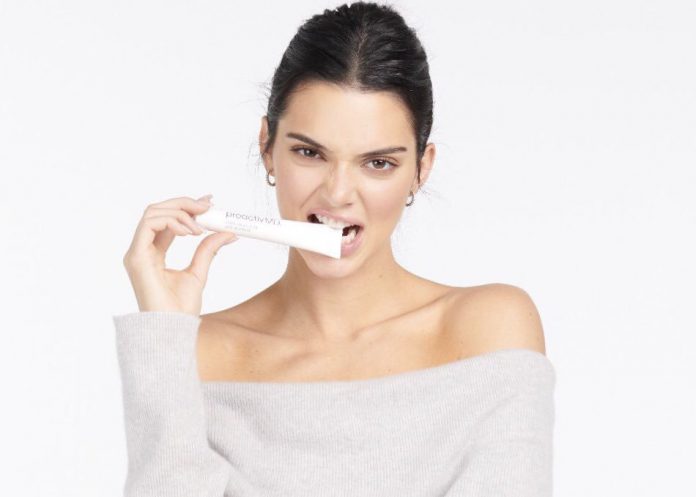 Kendall Jenner has just turned 24! And her friends and family are making sure she feels love up on her special day with posts and gifts. But her close ones aren’t the only ones celebrating. Jenner’s millions of fans are wishing the supermodel a happy birthday too. Not only that, even Proactiv is gifting Kendall something special for her bday. 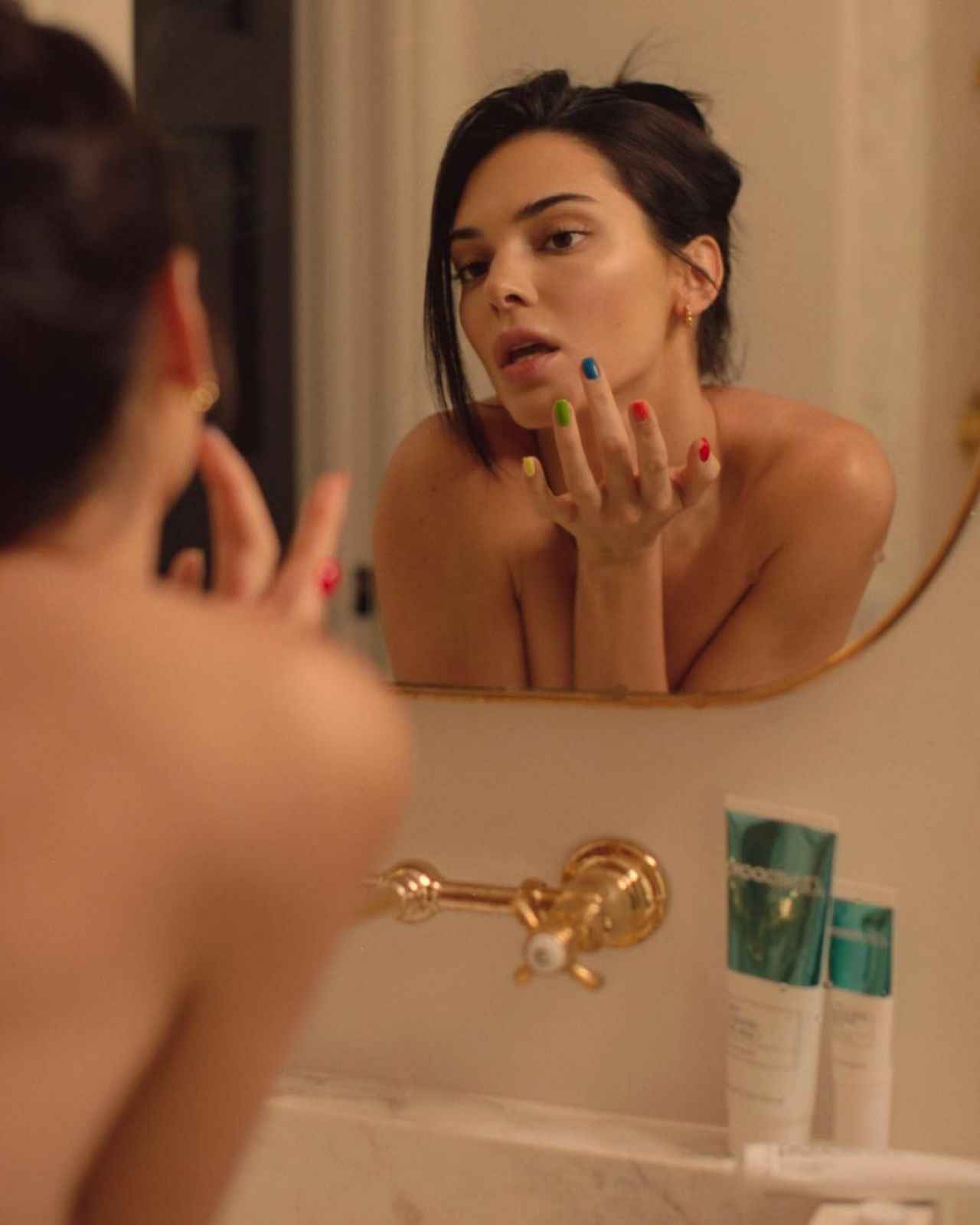 The company hired Kendall as a brand ambassador earlier this year. It is a subscription service where the brand will give you an assortment of skincare items for your acne. Proactive is currently one of the biggest brands out there for over-the-counter acne medication. And so, for their ambassador’s 24th, they are compiling a box full of her favorite items from their line.

The items include an Amazonian clay mask and a Green tea moisturizer. These are apparently Kendall Jenner’s favorite Proactive products. But is it really? People have always been skeptical about the supermodel using a commonplace brand like Proactive to get rid of her acne. After all, she has access to the best dermatologists and estheticians around the world. 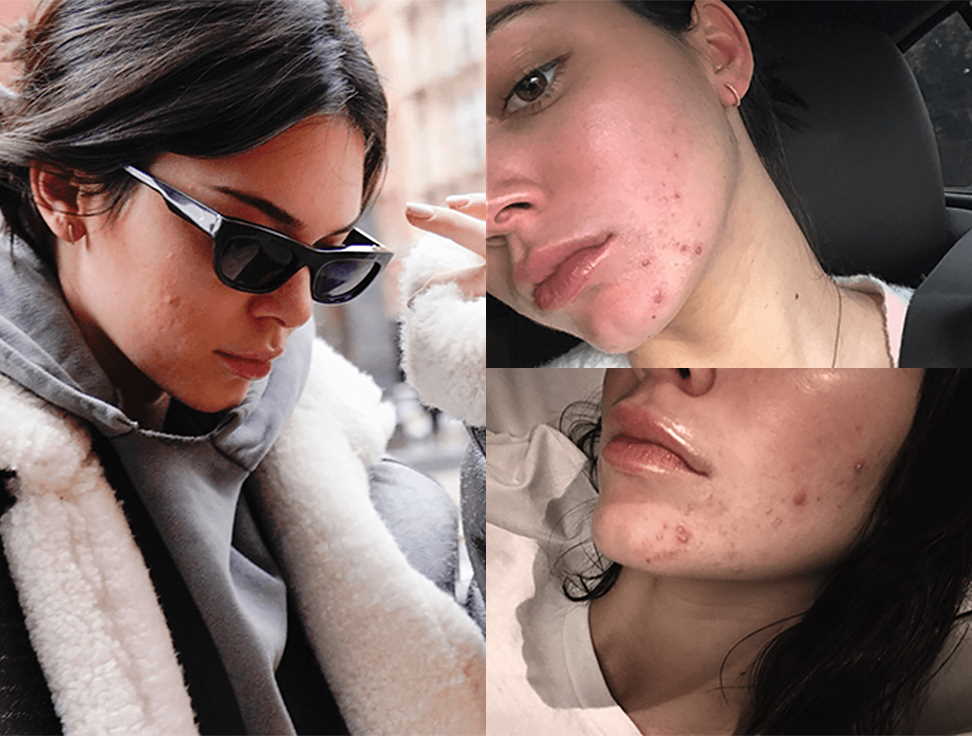 Before the announcement of Kendall as Proactiv’s new ambassador, she made a big announced that she will share her ”raw” story soon. Even momager Kris Jenner tweeted in support of her ”brave” daughter of sharing something that will make a positive impact on other young people’s lives. And it turned out to be an ad for Proactiv. Her followers were understandably disappointed at this announcement.

Moreover, the Jenner sister had never before mentioned the brand when talking about her routine. In fact, she used to credit her dermatologist Christine Kidd for her changed skin. Kidd also revealed in some interviews that Kendall is on her 4-step regimen that involves all her own brand CK’s products.

So is this birthday collab another money grab by the brand and the model? Probably so. But her fans will probably buy it anyway. Happy birthday to the beauty!

Previous article
Why Pink Turned Down Super Bowl Halftime Show?
Next article
SHOCKING FACTS revealed about Britney Spears downfall in documentary; And how her father proved to be a hero in her life!!