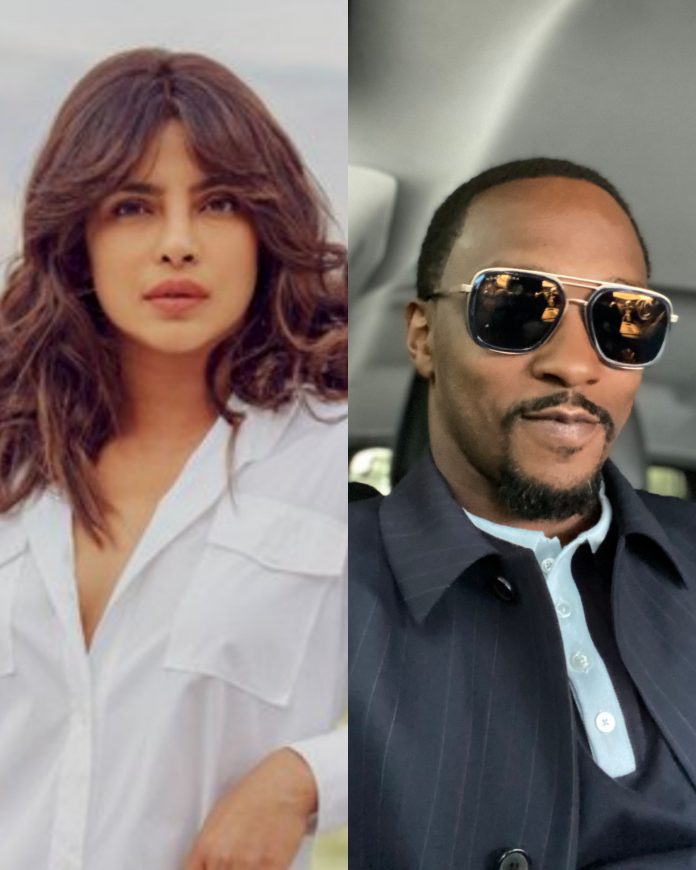 Ending Things is an upcoming action-comedy movie starring Priyanka Chopra Jonas and Anthony Mackie (The Falcon And The Winter Soldier).

The theme of this movie is from 1994 James Cameron directorial True Lies. That movie was starring Arnold Schwarzenegger and Jamie Lee Curtis.

Priyanka and Anthony are acting as the two assassin in the movie. According to Deadline, the movie tells about a hit-woman, who wants to part herself from the assassin business. Further, she wants to confront her parents that she is breaking up the personal relationship. Later on, she realises that she does not want to part away and so she tries to survive the break-up through a long night-job.

More About The Stars.

Anthony Mackie is going to make his directorial debut with the movie Spark. It will star Saniyya Sidney as Claudette Colvin am unsung pioneer. Further, He was also there in the movie Captain America and a role in Dessert Warrior by Rupert wyatt too.

Priyanka Chopra Jonas was recently seen in The Matrix Resurrection. Even she has finished the romantic comedy movie name Text For You, co-starring Sam Hueghan. Further, she is also there in Russo Brother’s Amazon thriller series name Citadel.

She is also going to produce a movie with Amazon Studios on the life of Ma Anand Sheela, who is the former aide of late godman Osho Rajneesh. Talking more about the Bollywood part, she will be seen in Farhan Akhtar’s directorial name Jee Le Zaraa. That movie will star Katrina Kaif and Alia Bhatt along with her. Recently, a week or two ago, Priyanka and Nick announced their first child by the process of Surrogacy. They posted on social media, welcoming their first child.