Princess Beatrice’s wedding is getting entangled with Prince Andrew’s sex scandal! Will the wedding pass smoothly? Check inside! 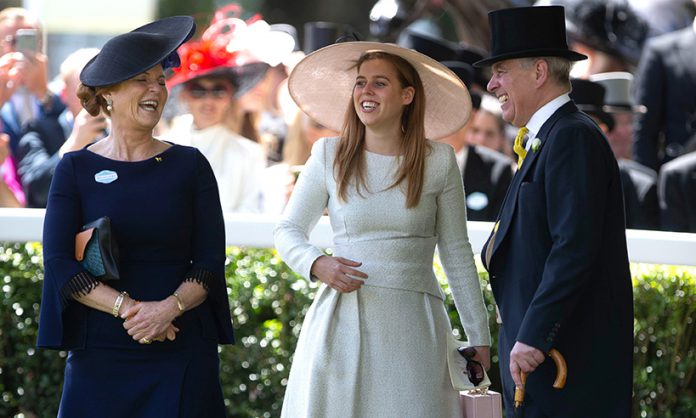 The Royal Wedding is a much talked about affair. Now that Princess Beatrice is getting married to her fiance Edoardo Mapelli Mozzi. The citizens are eagle-eyed on all the details of the upcoming lavish wedding. 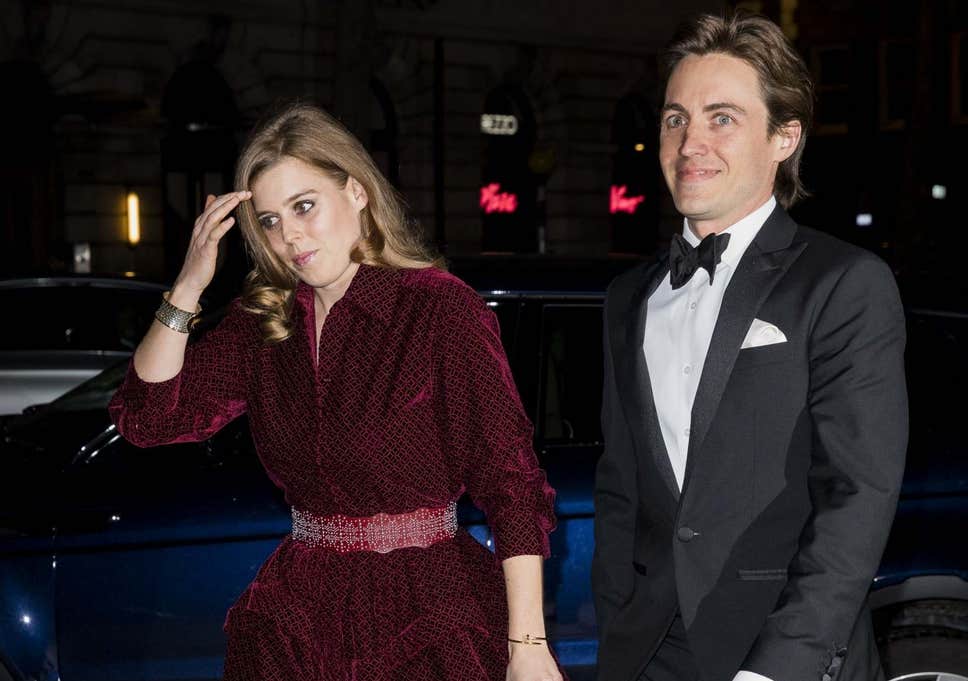 Though, the wedding preparations might turn dull due to the circumstances surrounding the royal family. Princess Beatrice’s father Prince Andrew is involved in a sex scandal.

The Duke of York is alleged to be friends with convicted sex offender Jeffrey Epstein. Specifically, he is alleged to have underage sex with Epstein’s slave, Virginia Roberts. Thus his struggle amidst the sex scandal.

Allegedly, in 2001 the Prince had sex with Roberts who was only 17 at that time. However, the photos have been denied as doctored. 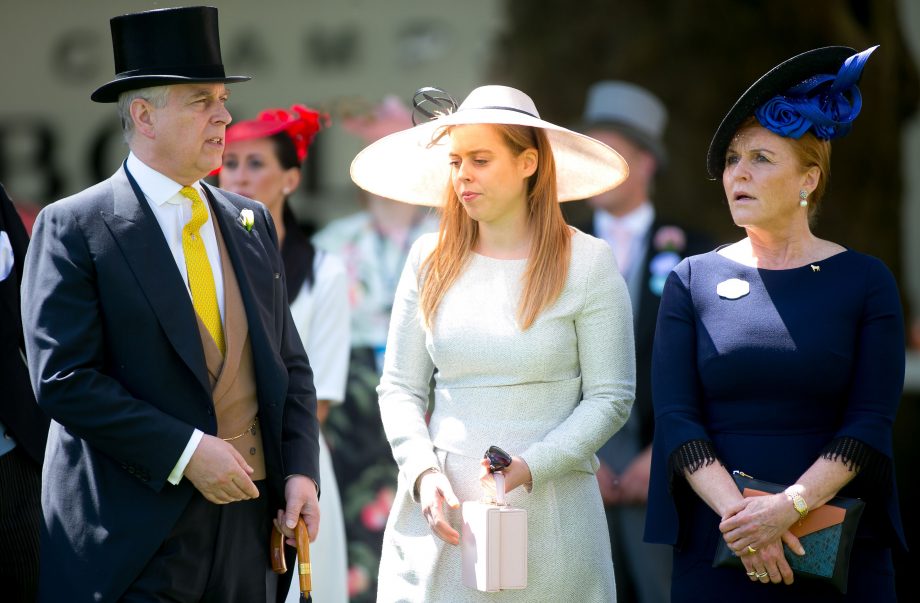 Surely, this has marred the reputation of the Prince. And consequently eclipsed the preparations for the royal wedding.

Who would be the designer?

Therefore this scandal is proving cumbersome for the royals. It is rumoured that Princess Beatrice has no wedding dress designer.

Normally, wedding designers are eager to leap to such an opportunity. Since this advertises their work and provides popularity. 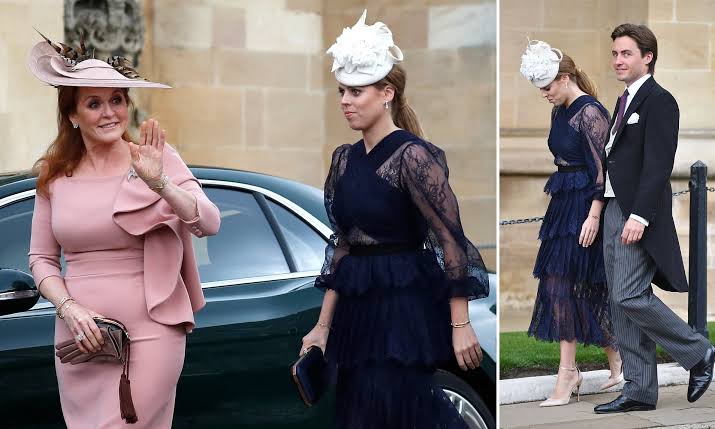 Moreover ,sometimes the  designers design and develop the dress for free. Though, they have the prospect of future costumers to compensate this cost.

So now it seems Princess Beatrice has to employ her creative mind and design a dress for herself.

What it means to have a Royal Wedding amidst the chaos?

Though with all eyes on her comparison and analysis of every detail of her wedding would take place. Clearly, the wedding would be ranked among another royal wedding.

Importantly, there are reports that Princess Beatrice is reluctant to let her father walk her down the aisle. Of course, the sex scandal would be a mood dampener and make the wedding uncomfortable. 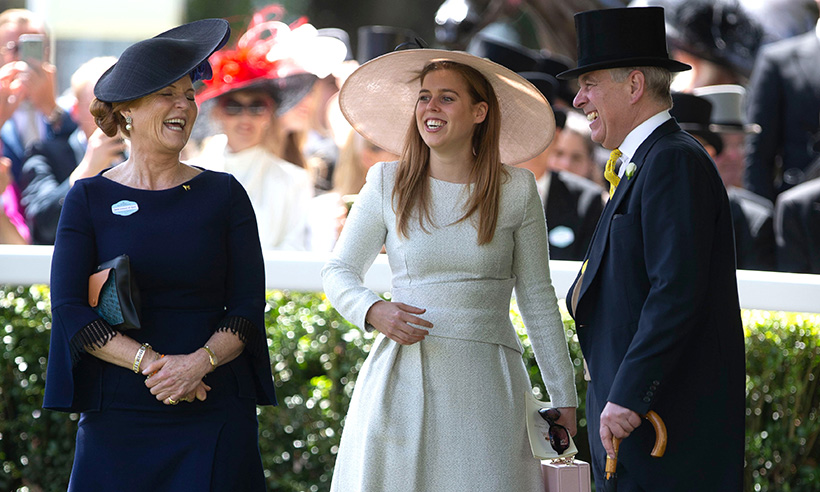 Also, the centre of attention would shift from the married couple to the uncomfortable issue hanging like a sword above Prince Andrew’s head.

Still, the royal family has denied commenting on the issue. Still, this is not new as they strive to stay away from their negative publicity.

Funded by the ‘Subjects’!

Now, Britain sure has a constitutional monarchy and it gives the royals certain privileges. Likewise, the expense of a royal wedding is incurred by the common people. Their hard-earned money flows as tax to light up the wedding.

Even in 2018, Princess Eugenie’s wedding had generated mass vexation. Obviously, If this is reiterated then the people would express their outrage.

Though one would expect Princess Beatrice to refute the taxpayer reserve.Since she is tying the knot with a multi-millionaire she should be able.

To sum up, we hope that her extraordinary day goes on smoothly. Despite the numerous inconveniences. And that the commoners won’t have to suffer due to another royal nuptials.