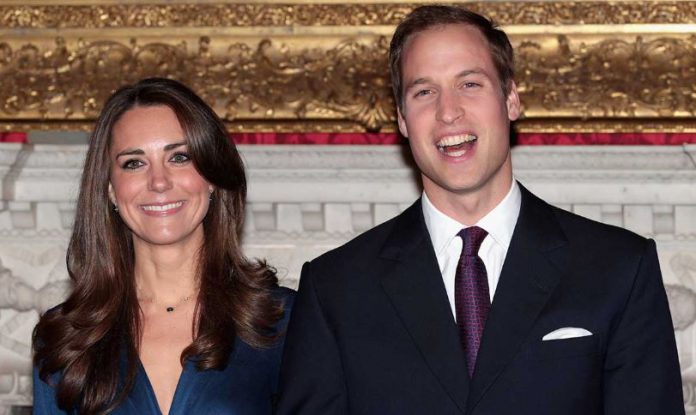 It’s been nine years since the Duke of Cambridge proposed the Duchess. It was in 2010, during the trip to Kenya when Prince William asked his love of life Kate Middleton for the marriage.

The Duke and Duchess came back from a 5-day trip to Pakistan just on time. In 2010, this was the time of the year when Prince William proposed his girlfriend Kate Middleton. Both had gone to Kenya with their friends in October 2010. 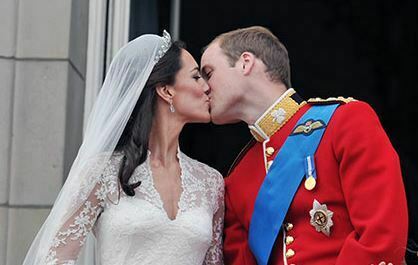 Both Prince and Kate had signed a guestbook. The historic incident took place at Rutundu Cabin at the foot of Mount Kenya. At this particular place, their beautiful engagement began.

On 20th and 21st October 2010, the duchess started to give hints about their special trip to Kenya. She was thankful for a wonderful stay in Kenya. She said that she could not catch any fish, though she tried hard. She added that she has fallen in love with the warm fires and candle lights. It was so romantic! Kate Middleton hoped to come and visit the place again very soon.

To this, Prince William added that the 24 hours stay was such fun. He brought more clothes than the previous time. The duke was grateful for the arrangements and thanked them. He portrayed the willingness to come back and revisit the place. 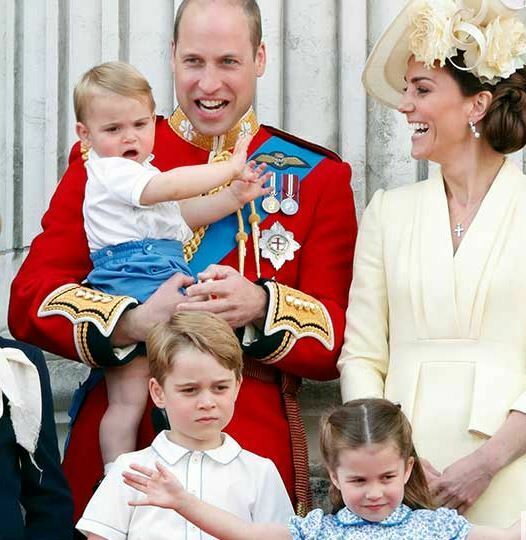 After the engagement, when interviewed for the first time, Prince confessed that he had been planning everything for a long time. William disclosed that he carried the sapphire of his mother and a diamond ring 3 weeks prior to the actual proposal day.

Kate Middleton explained the proposal moment to be very romantic but she was shocked. Though, the couple had discussed their marriage many times in the prior year. Prince William personally loves Africa and thought it would be perfect to propose Kate during the stay in Kenya.

The pair is living a happy married life and are parents to three beautiful kids – Prince George, Princess Charlotte, and Prince Louis.

Previous article
How Was Lady Gaga During Her Childhood? The Confident Diva We Know Now Or A Shy Wallflower? Her Mother Tells All!
Next article
450 Feet Guitar Shaped ‘Hard Rock’ Hotel Unveiled At Florida Casino And It Might Give Las Vegas A Run For Its Money!