Prince William just confessed he doesn’t watch ‘The Crown’ that is inspired by his royal family!! Lead Actress Olivia Colman confirms the news as she meets the Royal Prince!!! 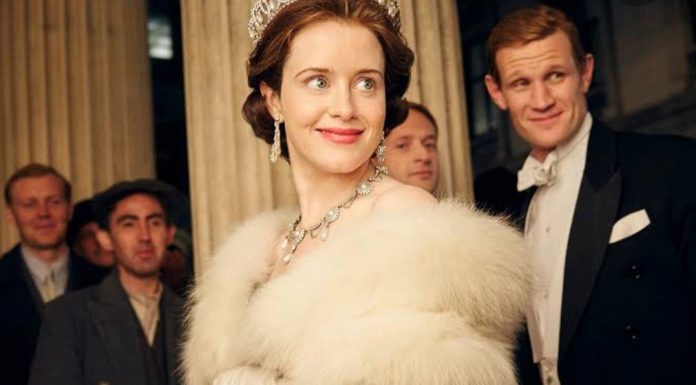 Well, it must be quite disappointing for the members of the Netflix series ‘the crown ‘ that Prince William doesn’t even watch it!

“The Crown ” is among the top ten most-watched series of Netflix. Its story and portrayal of characters are very awesome and of the next level. The story revolves around the political life of the royal family especially of Prince Charles and Queen Elizabeth.

Well, the royals have disliked the series from the starting. In fact, they did not even invite the cast of the series to a party that involved Prince William and Prince Henry! It is well obvious that the royals would especially not like something that harms their image and history.

The Queen finds the show very annoying and she has refused to watch it. She was especially mad at the fact that in the series, Prince Philip is being shown as an irresponsible and selfish father!

Olivia Colman, who took the role of Elizabeth II from Claire Foy in the show revealed that Prince William doesn’t watch the show. She met Prince William at a dinner and had herself asked him about this to which he replied with a straightforward “No”.

Well, it was definitely not a good response! Olivia felt it was a very awkward meeting and obviously did not end on good terms.  Olivia has done such a great job in the Netflix series that she even bagged an Oscar for her role! Other members of the cast include Emma Corrin, Josh O Connor and many more.

The second season of the web series has ended and now there are preparations for the third one.  The third season will be mostly revolving around the life of Prince Charles. We fully believe that the third season would be as good as the previous two seasons! All the best to the team!