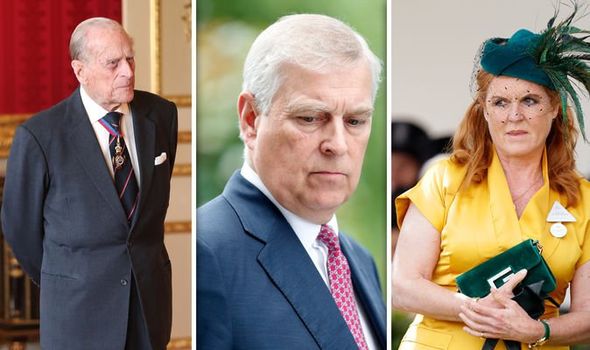 The wounds of the messy divorce between Prince Andrew and Duchess Sarah Ferguson are still fresh in the minds of Prince Philip, who has loudly disapproved Fergie’s autobiography which detailed the Royal Household indiscriminately after her separation from Prince Andrew. Although the drama succeeding the divorce has had a little effect on the raptor shared the former Royal couple, Philip has been courting for the banishment of Sarah from Royal household ever since. 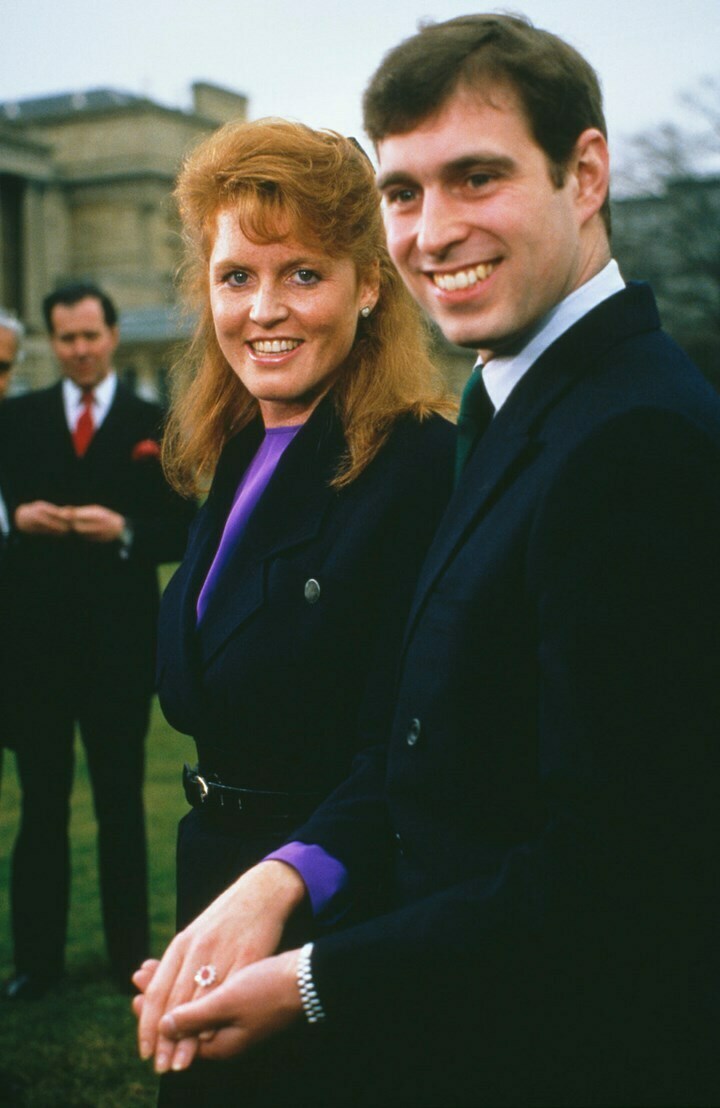 After 27 years from the breakdown in the marriage, Philip and Fergie were at loggerhead once again on Queen’s vacation to Balmoral. Duchess of York made a hasty retreat from Balmoral with impending early arrival of Prince Philip which has brought the feud back into the limelight.

The duos strained relationship dates back to 1992 after a scandal rocked the British Royals with compromising photographs of the Duchess of York alongside her financial advisor surfaced on nations’ newspapers. The infamous ‘toe-sucking’ photos taken at Fergie’s holiday home in St Tropez just five months from separation from Andrew led Philip courting for her outcast her from Royal honours.

The Queen, acting on Philip’s irrational judgment left Fergie penniless from her divorce and has since been an embarrassment for the British Monarch which turned Sarah into a high profile beggar, wrote veteran American journalist Edward Klien in 2011 at the Vanity Fair.
More recently Prince Philip’s bullied Andrew when he tried to evict Sarah from the Royal Lodge in Windsor Castle, with Prince Andrew Left in dilemma to choose between father and ex-wife with Andrew deciding in favour of the later. 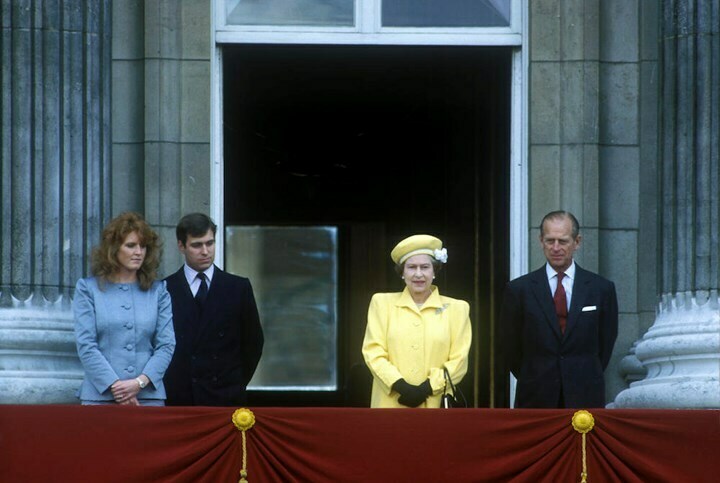 The recent suicide of Epstein in the Manhattan Prison, the convicted sex offender, found his way to British Royal, a former friend of Prince Andrew. Despite showing solidarity towards her favourite son for the camera, the Queen hopes this will go away, remarked royal commentator Phil Dampier. Dampier further said, Queen may have been smiling with Andrew in the car she is distraught and its the last thing she needs at 93.

Prince Andrew and Fergie took a fast private jet out of Aberdeen amid the constant scrutiny for relations with Jeffery Epstein and also the early arrival of Duke of Edinburg at Balmoral. The duo was spotted together at Sarah’s favourite Spanish private resort Sotogrande without their daughters Princess Beatrice and Princess Eugine. This might be a possible hideout from the controversy but not for long. 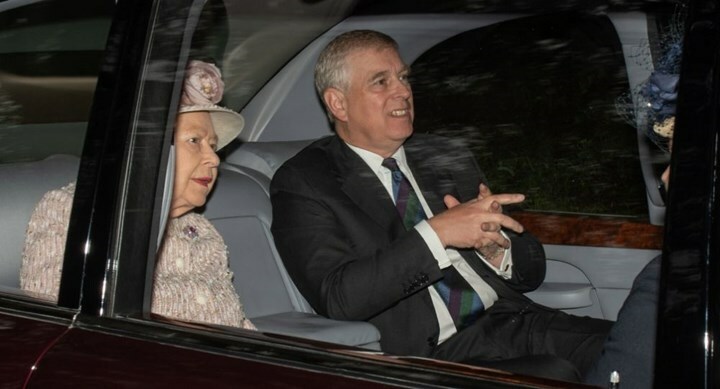 The horrors of the past association with multiple sex offender Epstein can lead Queen to strip Andrew of high orbit, way down the pecking order it might not be a big concern, New Idea quoted a royal insider.
It is time Queen must distance herself from longstanding bad blood between her husband and Duchess of York and with the horrifying revelation of Andrew in the act with Epstein.