The Duke and Duchess of Sussex recently released a documentary about their tour of South Africa. Titled ‘Harry & Meghan: An African Journey’, the documentary garnered a lot of attention due to one very candid comment from Prince Harry.

In an interview with Tom Bradby, Prince Harry was asked about his relationship with his older brother Prince William. Usually, it is a taboo to discuss rumours with the royals during interviews but the duke has known Bradby for over 15 years so obviously he has a few more advantages.

As for the answer, Prince Harry surprised everyone with his honesty. He replied that due to the immense pressure that comes from being the royal family of Britain, there are some inevitable disagreements. He added that both he and William are “on different paths at the moment”. But that doesn’t mean that they hate each other at all.

The 35-year-old Duke clarified that most of the most the press make a mountain out of a molehill. He loves his older brother and can always count on him. Prince Harry admitted that the two brothers don’t see each other as often as they used to because of their busy schedules but that is the life of a royal!

The rumours of the falling out between the two brothers started back in June. The Duke and Duchess of Sussex split from the joint charity organization with the Duke and Duchess of Cambridge. Moreover, the Sussexes also started their own charity foundation in place of the old one – Sussex Royal. 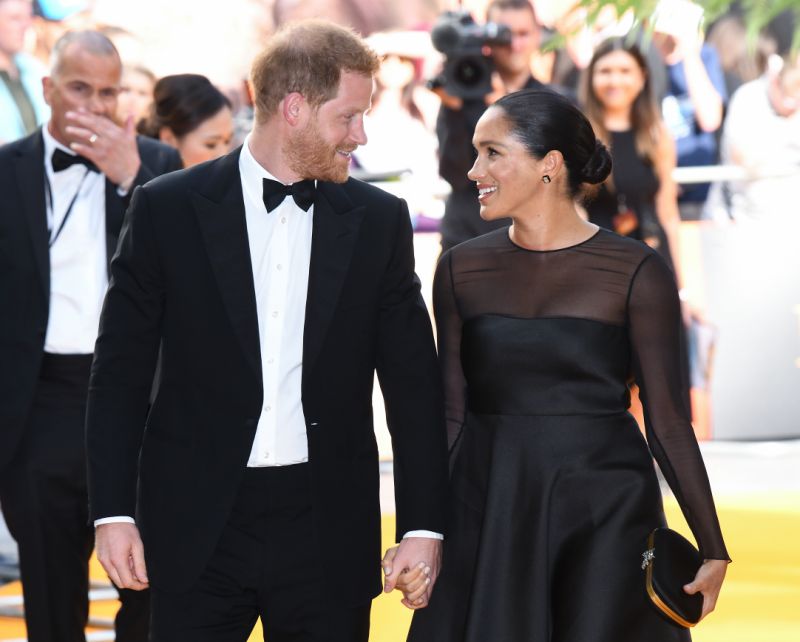 But the brothers are not alone in being the centre of some rivalry. Since Duchess Megan Markle’s inception into the royal family, there have been whispers of her alleged rift with Duchess Kate Middleton. Both of them haven’t addressed the rumours at all. 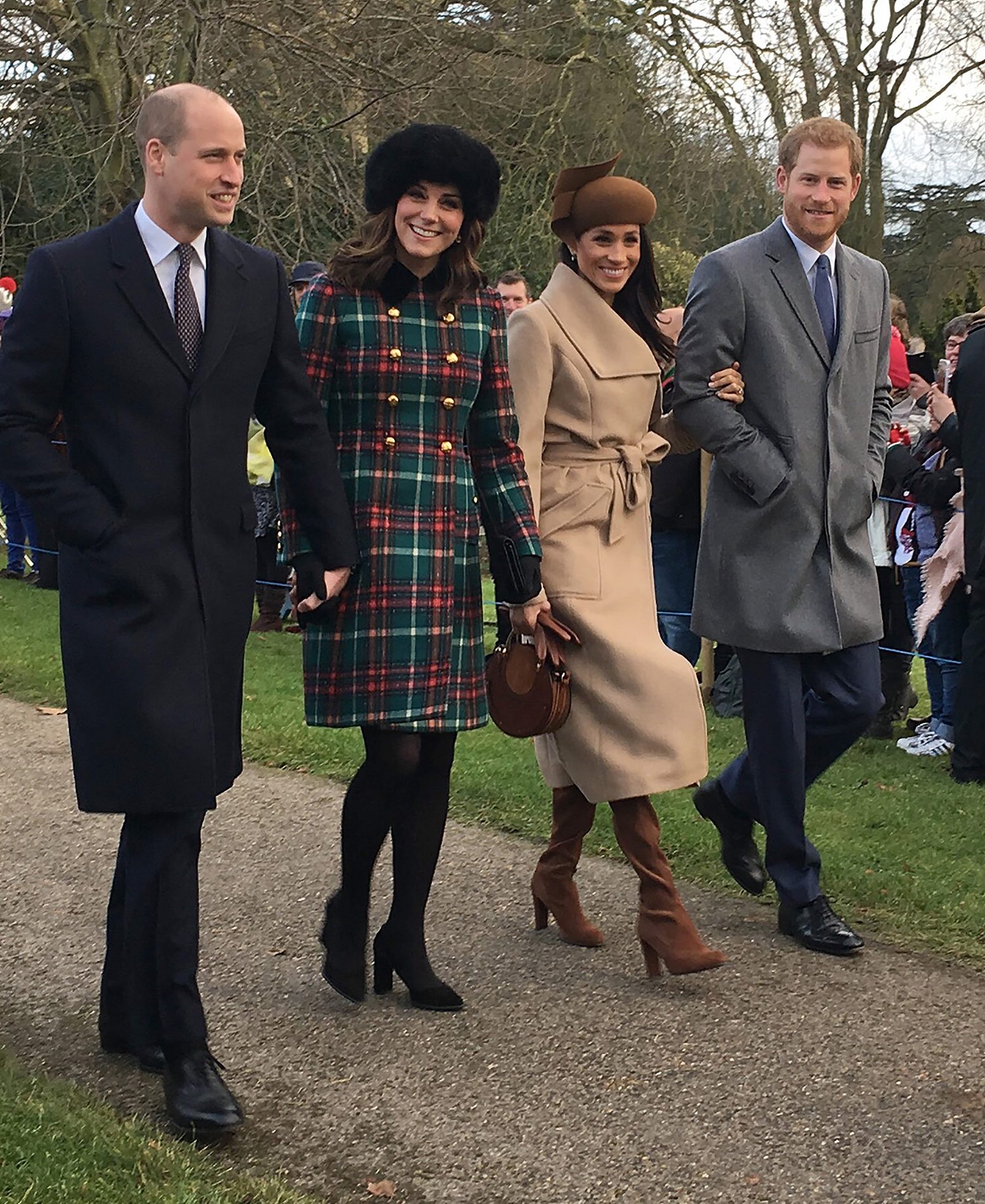 In lieu of the recent candid admission from Prince Harry, perhaps both the Duchesses will address this as well.