Prime’s Action packed Jack Ryan Season 3 is already anticipated!! Is Season 2 going to be a big hit with the dangerous and adventures side of Ryan? 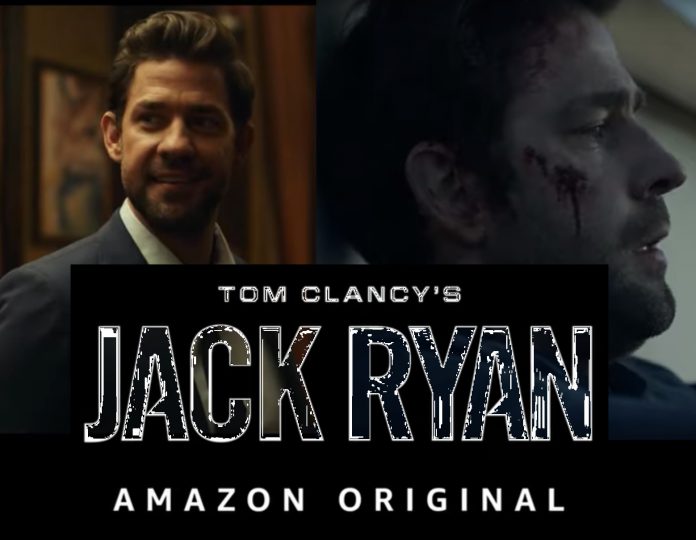 Jack Ryan is a known and old character introduces by Author Tom Clancy in a series of books before Ryan headed to the big screen in several films. John Krasinski is portraying the role of Ryan in this Amazon prime original thriller, where Ryan, a CIA analyst. He works on dangerous and thrilling field assignments and uncovers a pattern in terrorist communication. With this information, he founds himself in the middle of a more dangerous situation and terrorism that can harm globally.

John Krasinki Starrer show Jack Ryan’s season 2 was an outstanding pinnacle that left the audience in the state of awe and the future of Jack in danger.

Jack, who is a brilliant CIA analyst, pursues a personal feud in Venezuela as he investigates the layer off of the mystery that opens up.

Happy Halloween! To celebrate I thought I’d give all fans of Jack Ryan a little Halloween treat! When can you watch the new season? How about… right now!!! Yup! #JackRyan Season2! One day early! Only on @amazonprimevideo.

What is Jack Ryan season 2 about?

The second season revolves around the locations of South America, where the adventure of Ryan and his colleague James Greer are highlighted.

In comparison to the previous season the season 2 is said to be more focused on one, indulging, and more action-packed.

The story shifts it’s center to Venezuela, where we come across the dangerous side of Ryan, where he gets obsessed with challenging revenge when he meets diabolical president Reyes, who orders the assassination of Jack and his mentor, and his old friend Senator Moreno.

On the parallel side to the story, the CIA Chief Greer learns that there is a secret satellite launching in the South China Sea, believing that it was Russians who are behind this, but as he gets deeper, he travels far to Venezuela where he meets Jack.

Another thing to mark is that Abbie Cornish, who plays Jack’s wife, isn’t the part of this season. Moreover, there is a new love interest of Jack, namely Harriet “harry” Bauman, who is a German intelligence operative.

She is in search of the planned assassinator hired to kill Jack and Moreno. Also, there is a new character appearing in season 2, Mike November, who is the CIA station chief who helps out Jack and Moreno by risking his life and career.

As per The Hollywood Reporter, John Krasinksi will be back in another season 3. 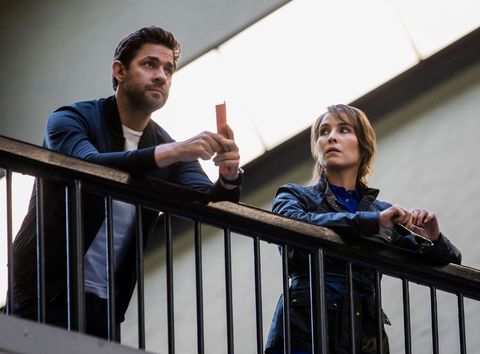 It doesn’t look like Krasinksi is back in the shooting. However, when the 1st season was aired, around the same summertime, season 2 kicked off!! So clearly we could be waiting a little longer for the next chapter.

The two series were filmed in multiple locations so far, which includes the UK, Columbia, Russia, Canada, Morocco, and the US! So, our expectation is already high and hoping to see more diverse locations!

The Trailor for season 3 Not out yet! We can expect the trailer once we a month prior to the premiere! It looks like following the same pattern as previous seasons; Season 3 will be released on Amazon Prime with eight episodes apiece.

There is no confirmation of cast as for now apart from Krasinksi, who will resume his role as Ryan.

The expectation with Jack Ryan Season 3 is pretty high, and hopefully, the team will be ready to work once they are sure of meeting the expectation of the viewers!!