The Pretty Little Liars cast is back in action as they got together at the Golden Globes in their amazing outfits. It was a beautiful site studded with beautiful ladies.

The night seemed to be young for the entire cast

At the event, Shay Mitchell showed her post-baby figure as she attended the 21st Annual Warner Bros. and Instyle Golden Globe afterparty on Sunday. She later joined her Pretty Little Liars costars, Ashley Benson and Janel Parrish at the event held at the Beverly Hilton Hotel in Los Angeles.

Shay was dressed up in a stunning outfit where she wore a tan long-sleeved dress with structured shoulders and pink, white and black floral detail. The TV star also styled her brunette locks into an updo. 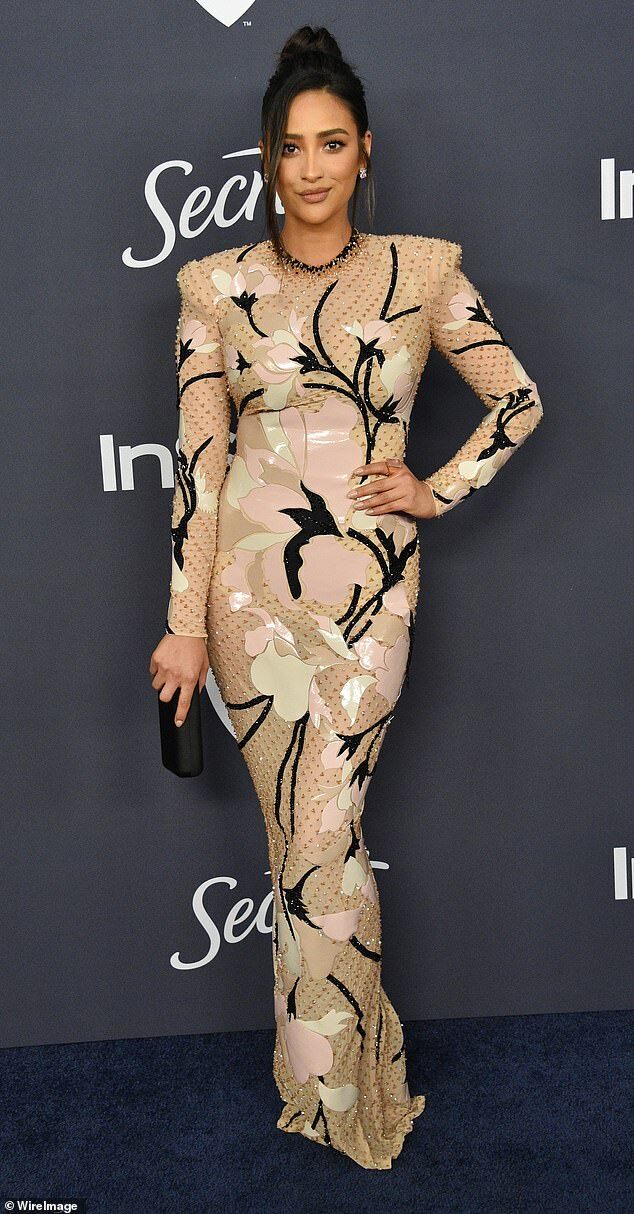 Ashley was donned in a colorful long-sleeved jacket with a cutout at the center which highlighted her taut physique. A pair of silver heels added her height to the frame.

Meanwhile, Janel was seen wearing a fuchsia gown with pleated detail and a plunging neckline. Janel styled her tresses into loose waves that completed her look. Her belt matched up with her dress. 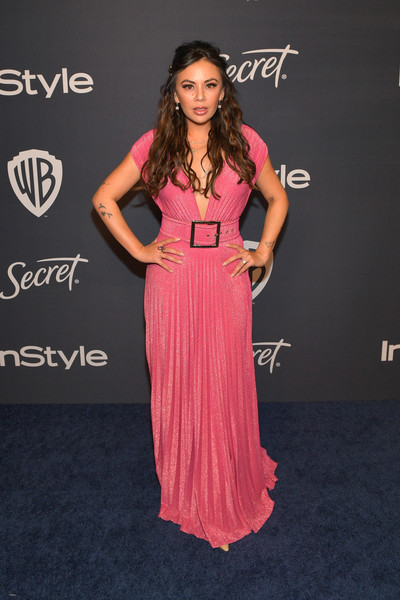 It has been a long time since Renee Zellweger came home with a Golden Globe while Brad Pitt last won it in 1996. The two veteran stars are back in yet another great Hollywood comeback story.

Zellweger won an award for her role in Judy Garland biopic Judy in one of the most contentious categories of the night where she was adjudged an award for the Best Actress in a Motion Picture- Drama.