Presumed Innocent To Be Reimagined at Apple TV+ by J.J. Abrams 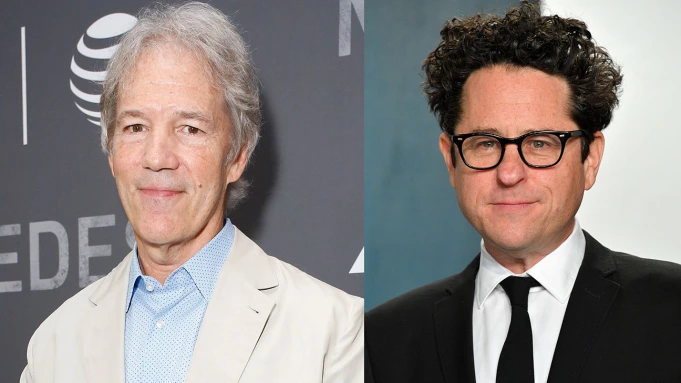 Presumed Innocent is a legal thriller and a crime novel by Scott Turow. It tells about a story of a prosecutor name Carolyn Polhemus who is charged for killing his colleague.  It is in first person narration by the accused, Rozat. A film in this book by the Motion Picture Adaptation Starring Harrison Ford was released in 1990. The movie is now going to be reimagined as a limited series on Apple TV+.

With Whom And Why To Reimagine The Novel

The limited series will have David E. Kelley, a veteran writer as its showrunner. Further, he will also executive produce along with Ben Stephenson, Dustin Thomason and J.J. Abrams.

It is a horrifying murder story which exhausts the Chicago Prosecuting Attorney when one of its own is a suspect of the murder. A film on this novel was on air in 1990.

Kelley thought to reimagine the novel, Presumed Innocent with a motive. So, he wants to explore obsession, intimacy, politics and power and limits of love when the accused fights to hold his family and marriage together.

David E. Kelley is 65 years old American television writer and a producer. It is his first collaboration with Apple whereas Abrams has been with the streamer for Lisey’s story and Little Voice.

Kelley was also behind Hulu’s Nine Perfect Stranger, HBO’s The Undoing and also in the second season of Big Sky at ABC and in Disney+ Big Shot’s second season too. Now, his collaboration with Apple is going to increase his busy scorecard.

Abrams has already worked with Apple for Lisey’s Story and Little Voice with his company Bad Robot. He and his company is also working on numerous series for HBO Max which includes Constantine, Madame X and Demimonde as well as a fourth season of Westworld.

Previous article
Park Hyung Sik And Han So Hee’s Soundtrack#1 is Coming Next Month!
Next article
The Winchester: The CW Orders Pilot for the Supernatural Prequel