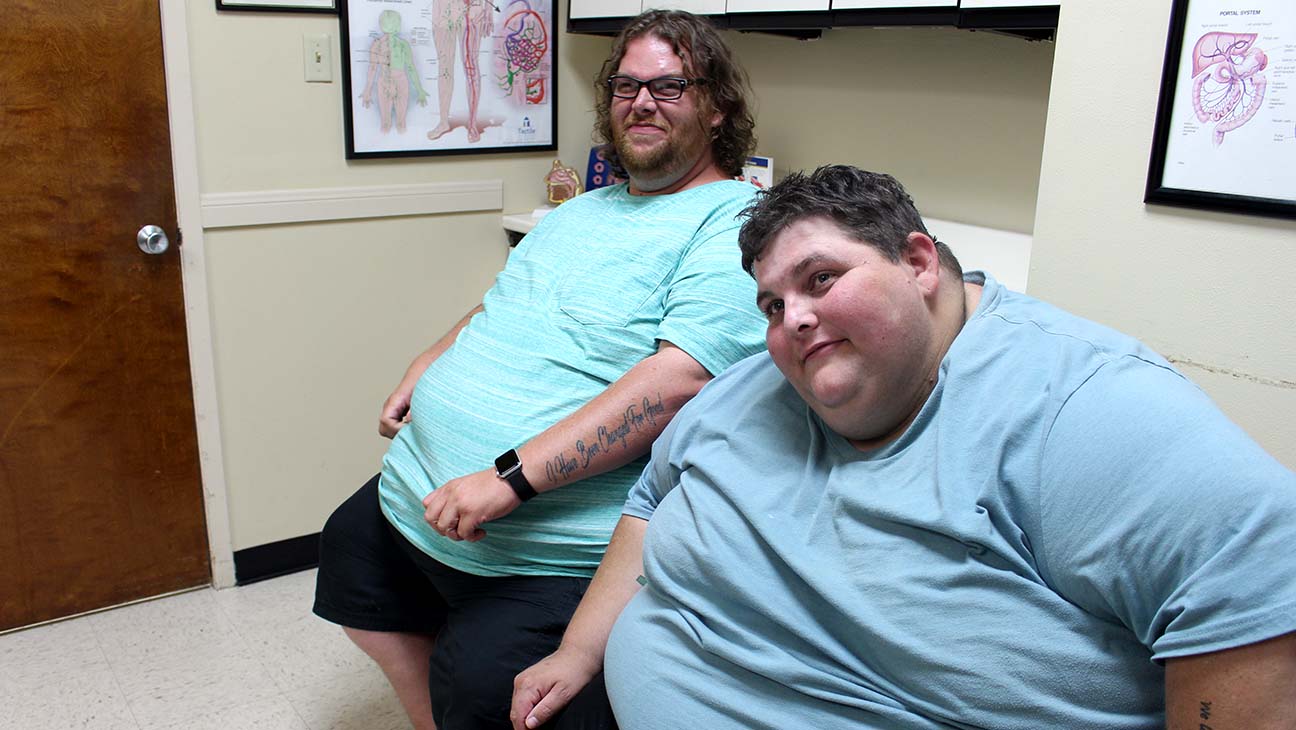 ‘My 600-lb Life’ is a reality television series that airs on TLC network, and produced by Texas-based company Megalomedia. The reality show has aired almost 100 episodes since 2012.

Each episode revolves around the life of an obese individual, who initially weighed 600 lbs and talks about their attempts to reduce their weight for a healthy living. It shows the inside story of the individuals as they go through some emotional and physical journey with Dr Nowzaradan to make live their life the way they wished.

Amid the Coronavirus pandemic, to maintain the social distance the production of the show has been put on hold for the time being. IN the prevailing situation the obese individuals are highly prone to the infection so keeping the health crisis in mind the show has to be closed.

The makers of the show shot even in this situation from March 20 to 26 in Texas, Florida and Mississippi as Stay Home-Stay Safe orders have not yet been implemented everywhere.

A TLC Official quoted the reason behind the halt by saying that the health of the show’s talent, crew and staff is their utmost priority and they can’t compromise with that. The Coronavirus spread real quick with a single person affection thousand others and to stop the same from spreading the only way is to maintain a considerable distance from each other.

Megalomedia, the Texas-based production company, said that the health and safety of Megalomedia’s show participants and employees is always their top priority, which has increased even more now. They’ll comply with all the guidelines published by local and the state that cover this unprecedented pandemic. My 600-lb Life will not be filming right now.

The show will return after the situation comes to normal.

Iron Fist Season 3: Tom Pelphrey Ready to Return, but What is the Fate of the Upcoming Season? Read Further to Know More.
I STILL BELIEVE: How to watch the biopic amid the Coronavirus outbreak?