The movie revolves around the story of a career con-man named Roy and McKellen who plays this role. Betty, played by Mirren, is a woman who recently became a widow. And Roy tries to swindle her out of millions.

McKellen already worked with director Bill Condon on the movie “Gods and Monsters”. The movie turned out to be a huge hit and McKellen received a nomination for the best actor at the Oscars in 1999. Condon received an award for best-adapted screenplay. So McKellen didn’t have to think much before signing this one. He hadn’t read the script and had no idea about what his role in the movie was. Once he got to know he was playing the role of a con man, he started to build up an image. 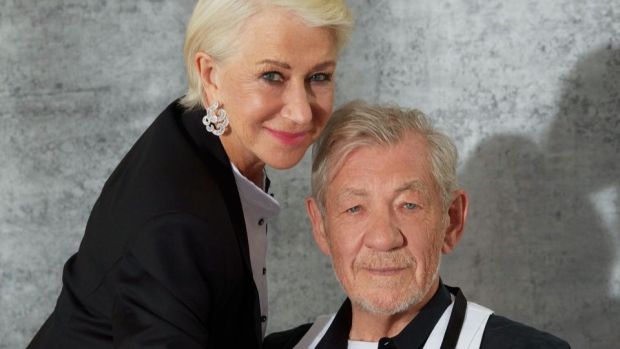 Mirren revealed that even if she knew Roy’s intentions were evil, she found him very charming. But there was something that struck her. She discovered recently that she was friends with a real-life con man who was caught trying to rob her friends out of their money. She further said she met one or two con-men in her life but she didn’t know his intentions until he was behind bars. He went to prison for financial fraud and Mirren recalled he was very much like Roy. However, fortunately for Mirren, she wasn’t cheated by him. She just knew him very well and was later surprised to know he wasn’t an accountant like he had said. 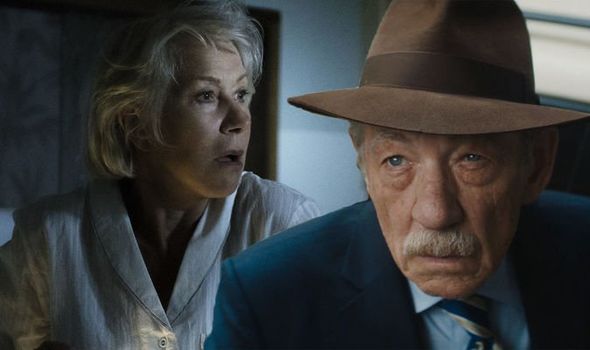 Mirren took the experience from the incident to understand how Roy can be both charming and a cheater. She also revealed Betty was one of her most satisfying characters to play on screen. She didn’t feel Betty’s character was underwritten; it was as important as Roy’s. Miren also said Condon was such an amazing director that she didn’t have to adjust according to the role. He took care of it and made her feel at ease. And of course, Condon is the reason why McKellen signed for the movie as well.

Mirren also said it was fabulous to come across such a brilliant film with two opposite characters and an unexpected story. “The Good Liar” is releasing on November 15.

Previous article
Kristen Stewart, Naomi Scott and Ella Balinska promote Charlie’s Angels in NYC
Next article
Ursula’s “Poor Unfortunate Souls” took all the attention at The Little Mermaid Live! Review: It was good but not as great as The Little Mermaid of 1989!