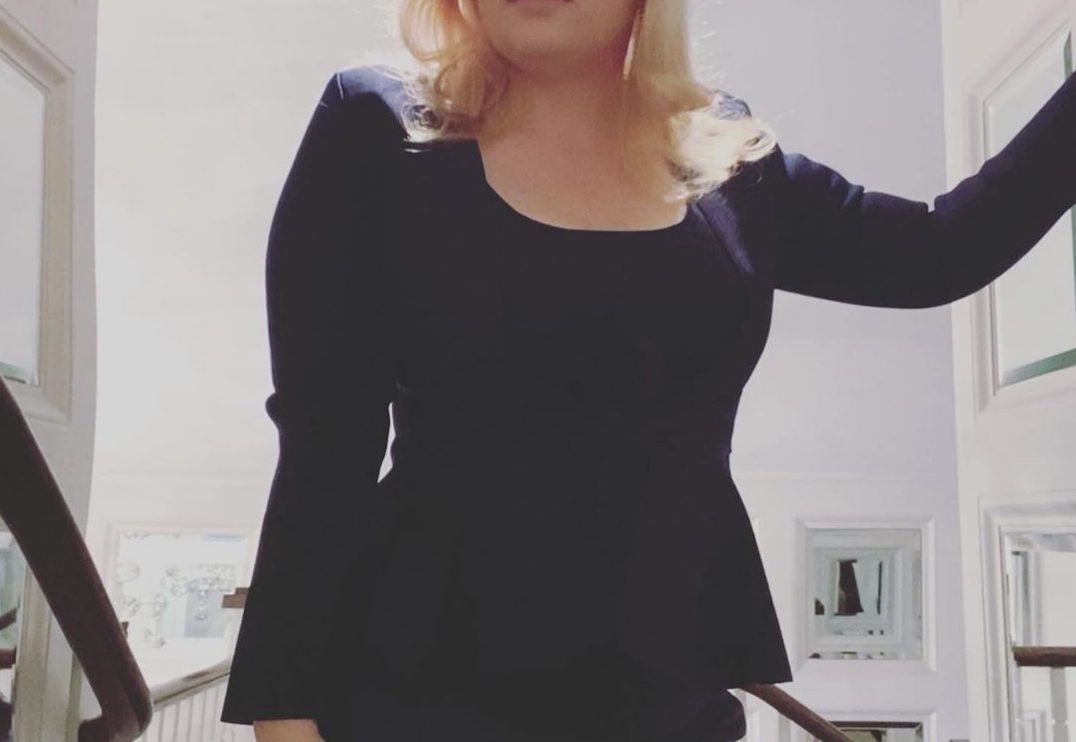 Popular comedian actress Rebel Wilson is nothing less than an icon, the actress who is known for her impeccable sense of humor and acting abilities is setting major fitness goals that fans can easily relate to.

The actress who has been promoting body positivity ideals over all these years, the Pitch Perfect star is aiming for a weight loss goal and reach 165 pounds. Wilson went on to announce that this year will be her Year of Health! By the looks of her recent social media uploads, the actress is working towards making her fitness goals possible. Take a look at the yellow dress that the actress is wearing in the Instagram post given above.

Revel Wilson uploaded an Instagram picture wearing a yellow dress, and she sure has lost a lot of weight with her hard work. She gave an encouraging caption saying that it is Hottest Day Of The Year. She has been uploading pictures and videos of her workout and fans are surely getting motivated by her dedication.

I mean…thank you to @jasonwu for the custom gown tonight, to @pomellato for this gorgeous responsible gold necklace from the vaults in Milan, to @elizabethstewart1 for putting my looks together for my very first Oscars, to @jordan_grossman for putting those looks physically on me, to @robertvetica for the gorgeous hair and @itsmatin for the beautiful make-up. To @hlopata who swept me through my first Oscars red carpet with Precious backstage holding it down. To my buddy @j_corden for presenting and being the biggest pussy with me and for my girl @carlyjsteel who was by my side the whole night wingwomaning – I ended up kissing Elton John! What a night! 😘

The Pitch Perfect Actress Is On A Weight Loss Journey!

The actress also shared some pictures in a swimsuit and gave a quirky caption saying not to doubt her mermaid abilities. After working hard for months, Wilson has lost as much as 18kgs! Take a look at this image that clearly shows her massive transformation. This picture is clearly showing her weight loss journey.

Moreover, as the actress is keeping her fans updated with her workout regime and the changes, people are hyping her up in the comments section and her transition is really grabbing tons of attention.

Katherine Ryan Stars In This Rib Tickling Netflix Comedy Series The Duchess! Check out exclusive updates and the teaser.
Game and Reason and TEKASHI 6IX9INE get into a feud as the former exposes the latter regarding a controversy!