Emilia Clarke is hopping from the screen to the page with a forthcoming Image Comics arrangement. On Wednesday, the distributer uncovered M.O.M.: Mother of Madness, another arrangement composed and created by the entertainer. 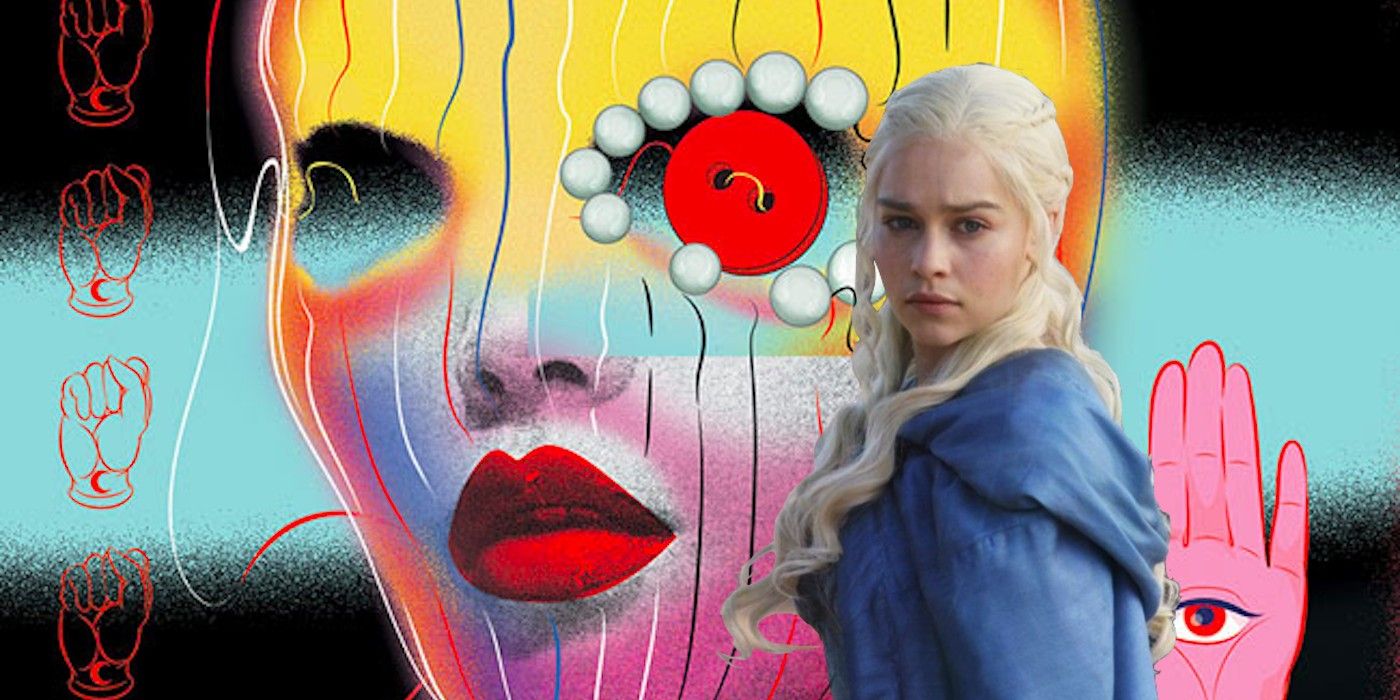 The three-issue miniseries follows Maya, a sickly researcher during the day, a superhuman around evening time, and a single parent nonstop.

The story highlights Maya utilizing her forces to bring down the secrecy of human dealers.

“We’re continually calling moms superheroes, and I’m similar to, imagine a scenario where they were. Consider the possibility that they honestly were superheroes?” Clarke disclosed to Entertainment Weekly.

“Maya has had a hard life, and she winds up in where all that makes her extraordinary, she loathes and is embarrassed about. It’s just in the disclosure of her powers that she tracks down her actual acknowledgment of what her identity is.” Clarke gathered an all-female inventive group for the venture, including artist Leila Leiz, supporter Isobel Richardson, and cover craftsman Jo Ratcliffe. The Game of Thrones entertainer depicts the tone of M.O.M. as “Deadpool-esque” in its humor.

During her meeting with EW, Clarke said that the arrangement will blend the unreasonableness of Deadpool with women’s activist sensibilities. Clarke has been an aficionado of funnies since she was a young lady, and said that the thought for the arrangement began as right around a joke after she saw that there were insufficient female legends who didn’t wear skintight outfits. She said that she needed to motivate little youngsters by furnishing them with a saint who is both enabling and questionable.

“We’re continually calling moms superheroes, and I’m similar to, consider the possibility that they were. Imagine a scenario in which they honestly were superheroes?” she said. “Maya has had a hard life, and she ends up in where all that makes her novel, she despises and is embarrassed about.