See also  “Running Man” Members Poke Fun At Each Other In List Of Petty “Resentments” For Year-End Episode!!
Menu

See also  “Running Man” Members Poke Fun At Each Other In List Of Petty “Resentments” For Year-End Episode!!
Search 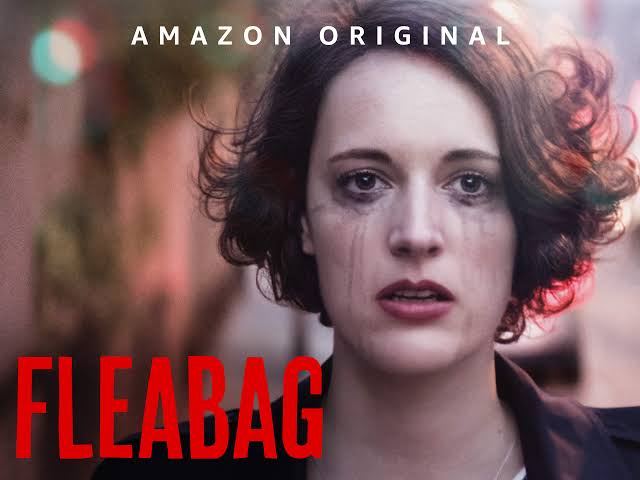 Waller-Bridge had bagged numerous awards for her comedy, including three Emmys

Amazon Prime’s Fleabag won two more awards in January this year; one for Best TV Comedy and the other for Best TV Comedy Actress for the series’ creator and lead star Phoebe Waller-Bridge. The series had previously won three Emmys for Best Comedy, Comedy Writing and Actress back in September 2019.

Waller-Bridge had previously stated that she won’t be making a third season and insisted despite the fans’ pleas that she won’t be continuing with the romantic escapades of Fleabag. The series was based on her 2013 stage show, with season 1 airing in 2016 and season 2 in 2019.

On season 3, she said that she hasn’t changed her mind about it, and it feels more and more like the right decision. She called the awards she won as beautiful goodbyes, and that there had been many goodbyes every time.

Regarding the movie she is working on, Waller-Bridge said that we will have to wait. She was also asked if she’d ever make a series with President Obama at his Netflix production company, when she said that she has said enough about Obama. For those who are unaware, Obama included Fleabag in his annual ‘Best of’ list and Waller-Bridge thanked him during her Emmy acceptance. In the show, Fleabag has a sexual fantasy about the former U.S. president.

See also  The Weeknd Is All Set For His Guest Cameo In Popular Series American Dad! Check out the trailer and more latest updates.

Meanwhile for those who haven’t seen the series, it’s a black comedy and is highly worth watching. Waller-Bridge stars as Fleabag, who is a free-spirited, but sexually active but confused and angry young lady in London. Her character constantly breaks the fourth wall like Deadpool so that she can share her internal monologues and mental state with the audience.