More
HomeEntertainmentPeter Weber Is Back home to reveal how "Insane" his 'The Bachelor'...

Peter Weber Is Back home to reveal how “Insane” his ‘The Bachelor’ Journey was!! 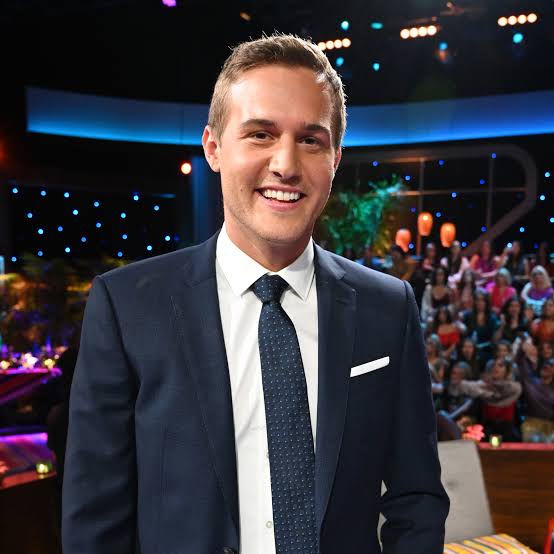 Actor Peter Weber is finally back on social media. He has been busy with shooting ‘The Bachelor.’ Now he is wrapping up and is back on Instagram.

Weber was last seen in September. After that,he was busy with the film. Now that Weber is back, his fans are excited that he is back on the social platform. His first post on Instagram after a long break was a pic of him holding his dog and smiling broadly. Weber even jokes and says that he told his dog everything of what happened during the film shoots.

Just got back from two months of the most insane journey ever… told my boy everything and he can’t believe it!

While rumors are there on why he stopped the season, some say he found the girl. Well, it cannot be confirmed yet, though there are some doubts and possibilities for two girls. But it is not sure however, till Weber announces it.

We cannot just yet confirm the suspicion unless he posts it. But of course, after been gone for a while, he cannot just randomly come one day and post that he is ready to get married. Probably he is also waiting for the right time.

The actor just came back from the film and was away for a long time. But his fans, family, franchises, everyone welcomed with warm hearts. All his fans were thrilled to see him online and back. So there were no negative issues on that.

His post got a lot of comments from his colleagues and friends. They all cheered him and wished him all the best. As per Inquisitor, it was quoted that “Pete’s post was liked by more than 275,000 of his 1.2 million fans within the first three hours after he initially shared it. In addition, more than 4,100 comments were posted in that same time frame.”

Even some of the ladies suggested that if the bachelor actor was single, then they are more than willing to marry him! 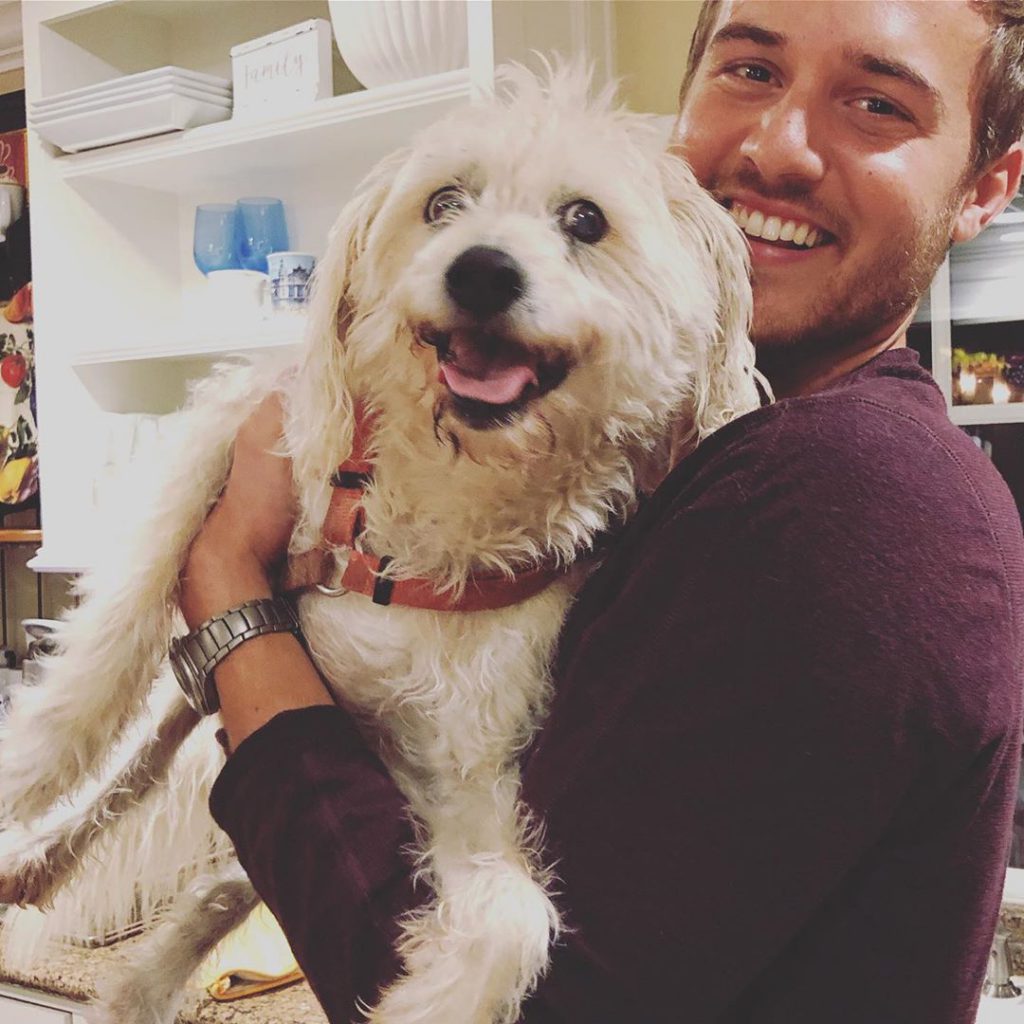