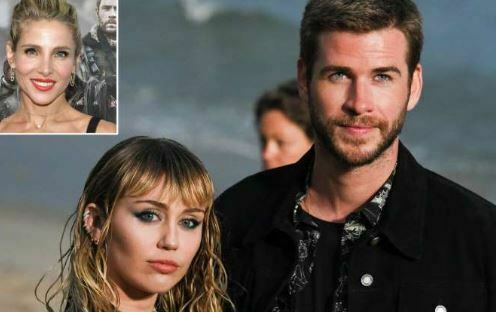 Liam Hemsworth’s brother in law Elsa Pataky spoke about Liam and Miley’s split. The Spanish model shared her thoughts in an Interview.

In the interview at the Madrid launch of ‘KissMas Time’ by Women’s Secret lingerie, she shared Liam’s condition after the break-up. She spoke that her brother in law, after dedicating 10 long years into the relationship with Miley Cyrus is feeling discouraged. 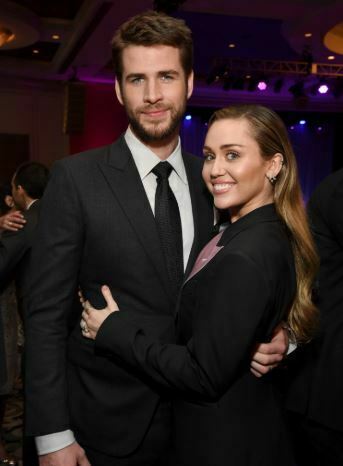 However, she said that he is taking it well. He is a strong man and he deserves the best. According to her, Liam, 39 deserves much more than this. The Women’s Secret ambassador and her hubby Cris Hemsworth is close to Liam. Bother Brother Cris and sister-in-law Elsa has helped Liam to get back on his feet after the break-up.

Elsa added that family is always there to protect each other. And Cris and Liam are close to each other. He is there to give him the strength he needs at this time. Pataky continued saying that he is as handsome as a doll. Also, she adores him a lot.

Elsa went on saying that Liam has a good sense of humor and makes the entire family laugh. She discussed her married life too. The 43-year old actress said that like every romantic couple, she and Cris also have ups and downs. There are times when they don’t mutually agree on some things.

There are times when they build a wall between each other which can result in a divorce. However, they make it work out well.

Miley and Liam met in 2009 for the first time. It was on the sets of Nicholas Sparks’ drama The Last Song. Since then they have been going on and off in their relationship. The couple tied knots to each other in 2018.

But within a year’s married life, the couple was reported to split up in August this year.

Previous article
Netflix’s Dream/Killer: Story of a father’s fight for Son turned out to be incredible and will keep you in the quest of why and what happened! (Spoiler Alert!)
Next article
The Feud between Johnny Depp and Amber Heard has brought another split from girlfriend Polina Glen!! Polina moving back to Russia!!