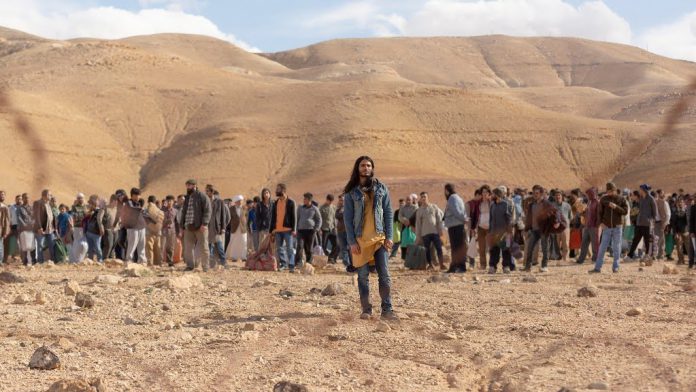 We are yet to see how the series Messiah will unfold in the future. Will he continue to perform miracles or is he just a con artist?

The series Messiah is a suspenseful political thriller which explores divinity and belief in the era of social media and internet. The man who performs miracles and claim himself to be the return of Mahdi is investigated by the CIA officer Eva Geller to determine whether he is actually a divine being or a dangerous con artist. The show jumps around the world and tell the story from multiple perspectives.
Dead boy brought back to life in Messiah Episode 2

The first episode of Messiah is quite a interesting and strong one which left people with excitement.The series show how Damascus is saved after being attacked by the ISIS caliphate. The man who preached to the crowd came to be known as Messiah as his real name is not known. He also led the Syrian refugees through the desert to the Israel border. A video of people calling him Messiah reached the CIA officer Eva Geller who begins to investigate the case as he thinks him to be a con artist.

In the second episode Messiah after disappearing from the lockup of the Israel police department end up at the Dome of Rock. When people started recognizing him they turned towards him. He started preaching about God again. When soldiers arrived they accidentally shot a little boy. Messiah before leaving touches the boy who immediately gets up,leaving the public all confused and chaotic.