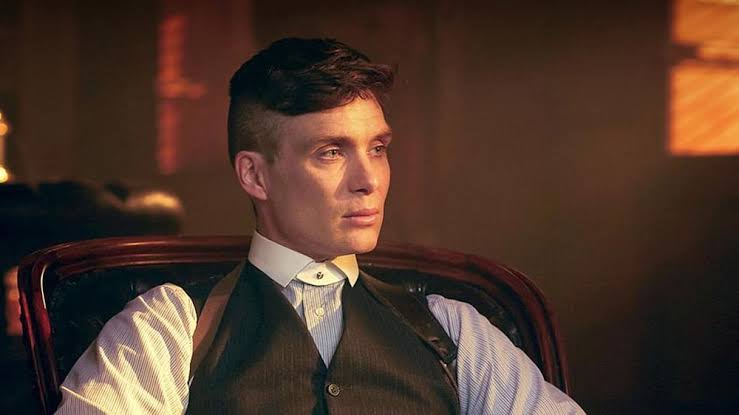 Before proceeding, know that there will be spoilers ahead

Season six of BBC’s hit series Peaky Blinders will start filming real soon and fans are waiting patiently to see what lies ahead for Thomas Shelby (Cillian Murphy) and the rest of the Shelby family.

As the filming hasn’t begun, a release date has also not been provided by the BBC. Back when the sixth season was announced after the release of season 5 in August 2019, the director Anthony Byrne said that the new season will be coming out in early 2021. But it’s evident that we will not be getting the next season till late 2021 or early 2022. The production was initially set to begin in March 2020 but that was when the pandemic broke out and the show got put on hold indefinitely.

All the major cast members will be returning in season six, including Cillian Murphy as Tommy Shelby, Helen McCrory as Polly Gray, Finn Cole as Michael Gray, Paul Anderson as Arthur Shelby, Natasha O’Keefe as Lizzie Shelby and Sophie Rundle as Ada Shelby.

Another astonishing factor was the dramatic reappearance of Alfie Solomons (Tom Hardy) at the end of season 5, after supposedly getting shot and killed by Tommy at the end of season 4. This means we will be seeing more of him in season 6. We can also expect Oswald Mosley (Sam Claflin) to make a comeback and so will Gina Grey (Anya Taylor-Joy).

As for the plot, it will be picking up directly from the end of Season 5, according to Byrne. We will continue to see Tommy holding a gun to his head and figuring out his next move. The identity of the one who betrayed him and prevented him from killing Mosley might also be found out next.

Everything about Rod Stewart’s gloomy song…”I Don’t want to talk about it”.
Overlord Season 4: With the story being far from over, can we expect more seasons?