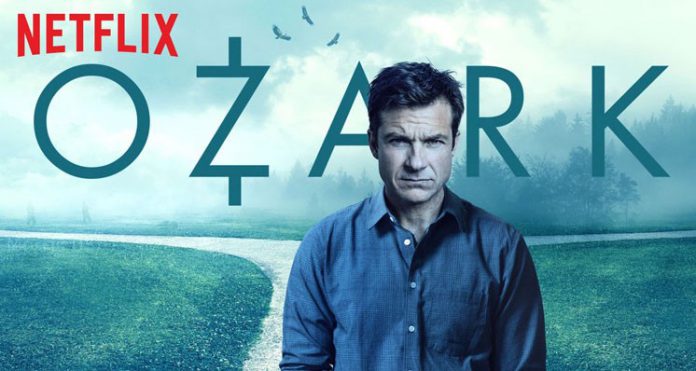 Ozark is a crime drama web television series originated in America created by Bill Dubuque and Mark Williams for Netflix. The series is produced by Media Rights Capital. It premiered its first season with a total of 10 episodes on 21 July 2017.

Lately, the second season was released on 31 August 2018 followed by an announcement in October 2018 to renew the series for the third season, which will be released on 27 March 2020.

Ozark with its every passing season has successfully managed to keeps its fans glued to the TV screens and it received immense love and appreciation from both the critics and the viewers all across the globe. The story revolves around Byrde family who is forced to flee to the Ozark after misconduct of a money-laundering operation in Chicago.

The show will have whole Byrde family return including Jason Bateman, Laura Linney, Julia Garner and Sophia Hublitz.  The viewers will be happy to know that Netflix has announced that Madison Thompson will be joining the cast for the upcoming season. She’ll portray Erin, Helen’s teenage daughter. Along with her a couple of Marvel TV stars will also be joining the show including Tom Pelphrey and Jessica Frances Dukes.

The upcoming season will revolve around Ruth Langmore trying her level best to get close to the Byrde family and will showcase Marty descending into darkness. Going into season 3 Ruth’s desperateness to be the member of Byrde will be seen. However, as deep, she gets into the enterprise she gets into a dilemma of whether being a Byrde is the best thing to be or not.

The season 2 ended with Marty Byrde and family intertwining in the criminal enterprise which clearly shows that there’s a lot more to explore.

Season 4 won’t be the last in the series as the makers have already planned a season five to untangle all the twists.