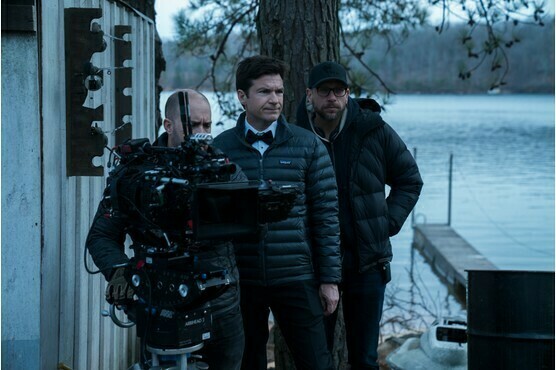 Whoever stays up-to-date about all the series on Netflix and has a soft spot for Ozark probably has this question in their minds, how is Byrde family’s future going to turn out to be? With the release of the third season anytime soon, fans are very desperate to know the answers to this question.

As the second season progressed further, Wendy and Marty were seen getting more dirt on their hand than ever before, and as per the storyline, it looks like the downward spiral is going to continue for, probably, years to come that is if Jason Bateman wants it that way.

Jason Bateman, the director of Ozark and the star of the series, has officially confirmed from his Twitter account that he is all set for season 3 of Ozark, and as per what fans are expecting, season three is going to be released in late 2019.

On Twitter, Jason Bateman has said that he is happy for himself and that he was concerned for Marty. He added in his twitter post that Ozark 3 is officially on its way.

As per reports, the production for the season 3 of Ozark has gone underway way back in May this year, and this shows a good sign that the season 3 might be released in a bit later of this very year. Season 1 of Ozark has debuted in June of 2018, and the second season has rolled out immediately in August of the very same year.

Netflix has announced that Madison Thompson was going to join the cast as is going to play the role of Erin. And Madison Thompson is not the only addition to the cast, a couple of stars from the Marvel Studios are set to have made their Netflix debut with this show.

Ruth has said that Chris Mundy will try to get closer to the Byrdes family and that this will lead Marty to explore more of the darkness.

Netflix’s Bodyguard might go on for a renewal and fans are assured of a twisty plot.
Sesame Street heads to HBO Max in 2020 With The Added New Series