Outlander Season 5 is set to premiere in the Early 2020!!! Real parents of Claire Fraser’s Gets Revealed in a Shocking Twist 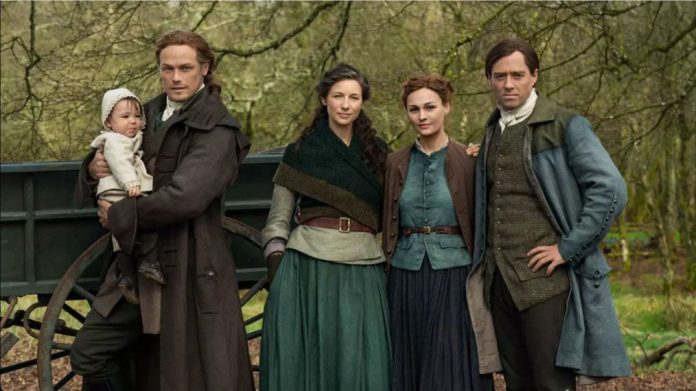 Outlander is an exclusive television drama series, based on the historical time novels written by Diana Gabaldon. The series was developed by Ronal D. Moore and produced by Sony Pitchers Television. The series has debuted for four seasons and it is all set to premiere its season five in February 2020.

Claire’s got to know about her real parents

During all the four seasons, there was nothing much clear about Claire Fraser’s (Played by Caitriona Balfe) parents and the rest of her family. 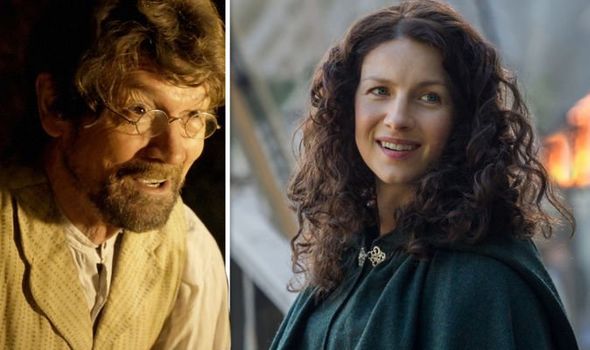 The Outlander fans will know that Claire was brought up by her uncle Lamb (Played by Prentis Hancock), who told her that her father is his brother. They were killed in 1923, leaving her alone.

Many users and viewers wrote on Reddit and exchanged their thoughts about the mystery.  One of the thoughts they shared, it was about Uncle Lamb. They said Uncle Lamb is a historian and archeologist, it is possible he simply found Claire one day or just didn’t met her during his adventurous work trips and decided to take her home and raise her.

However, viewers will not see any change in Claire’s story in America for now but yes, they’ll experience a few more flavors from her past. The watchers will get more clarity on the fact that why she has always been drawn to the past when she was in the present day. 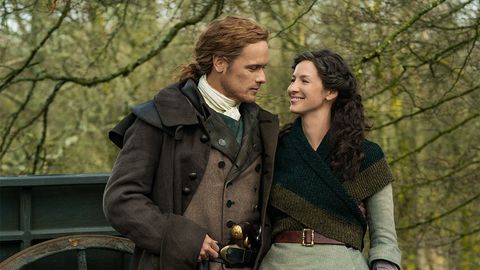 Many other fans agreed with a statement as one said- As we don’t know much about Claire’s family but I feel like there is a story to it.

Meanwhile, Claire’s husband Sam will go for a great war to secure land. The husband-wife Duo will be seen together in handling their issues.

Your wait is about to get over. Check out the official trailer below.