Ouch.. The Beverly Hills Halloween celebration turned awkward when Brooklyn Beckham had an encounter with ex Hana Cross at same party! Was it unexpected or there is more to it??

Brooklyn Beckham, an English model, and photographer faced a run-in with Hana Cross. 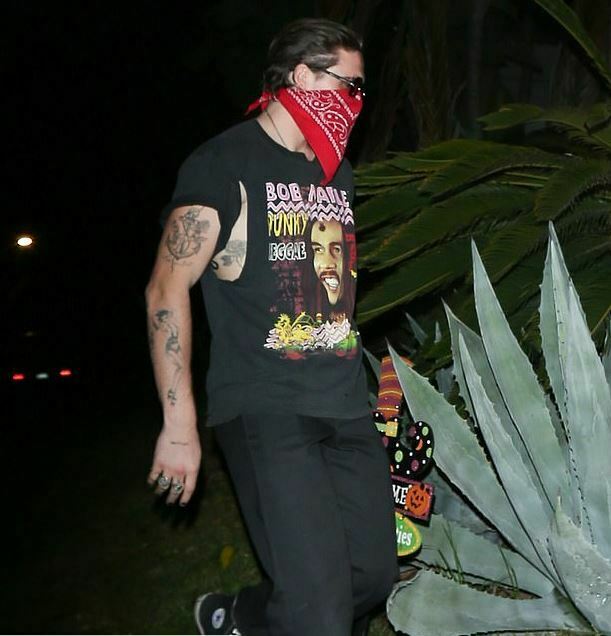 The sudden encounter of the ex-couple happened on Thursday at the Halloween party in Beverly Hills.

The 22-year-old actress attended the Halloween party with her new flame Nasser. This made the encounter of Hana and Brooklyn a little more awkward. 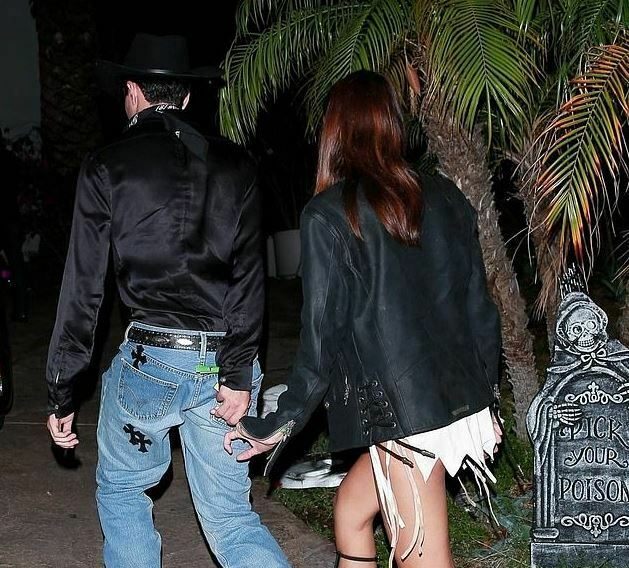 The new couple that is Hana Cross and Naseer shared their costume pictures in their Instagram account. However, Brooklyn Beckham tried to stay low-key about the party.

The aspiring photographer, Brooklyn appeared at the party by tieing a red color bandanna around his face. This was probably to avoid being clicked for social media.

Hana Cross wore a sexy American and Indian inspired outfit. The actress carried a black leather jacket around her shoulders. Jacket was added to keep her warm from the chilly night. Hana chose a stylish gladiator sandal as her foot-ware.

She looked chic and stunning as always. The glamor girl added a headdress to make her costume look complete.
Her new flame, Naseer chose a cowboy look. He wore a black shirt with a wide-brimmed black hat. He paired the shirt with a blue embroidered jeans.

Brooklyn Beckham was on the other hand very difficult to spot. He hid his face by wearing the red and white-colored Bandanna. Beckham wore a ripped T-shirt from Bob Marley. He paired the t-shirt with black trousers.

Hana Cross’s new flame is a student at Loyola Marymount University in LA. He was born in Kuwait and later settled in LA. The couple was seen earlier in a car parking outside Nobu with some of their other close friends.

The former couple that is Brooklyn and Hana dated for around nine months. They got separated in August this year. They were often seen arguing with each other in public. This is not the first time they attended the same party. Last month, Hana was left crying after they crossed each other in a London Fashion Week Party.