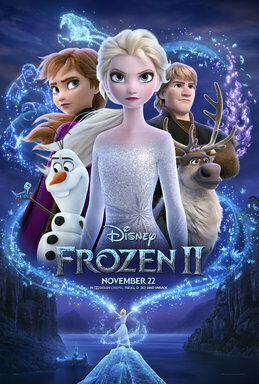 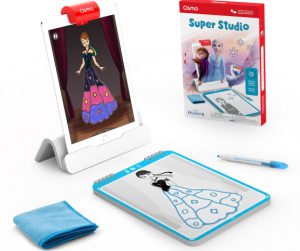 The application is basically a part of the upcoming movie, Frozen 2. Frozen 2 is going to release the 22nd of November this year. The movie is the direct sequel to the 2013 animated film Frozen. The 2013 movie had a record-breaking big screen show that generated 1.2 billion dollars at the box office.

Earlier, Osmo had launched Osmo Super Studio in 2018 with themes such as Mickey Mouse, Disney Princess, and The Incredibles.

What New Can We Expect This Time?

The Disney Princess version was very much liked by the fans with more than 1.7 million drawings. Pramod Sharma, the CEO of Osmo, told in an interview. This time the theme would be based on Frozen 2. Pramod Sharma also told that it is a big investment for them. According to him, many innovative works have been on creating content and learning how to draw characters. Mr. Sharma and his team are focusing on some of the same demographic and fans who made Disney Princess successful.

Many kids have guided the story in Osmo Super Studio by creating real-world drawings that are pulled into the stories digital world. Mr. Sharma told that it would enhance creativity as they help to shape the storyline with whatever they imagine belongs in the tale. According to the CEO, kids can follow Anna, Elsa, and the whole Frozen crew through the story, adding their original flavor of art and immersing with the story.

The platform uses artificial intelligence to find out what a child is drawing in front of the iPad’s camera. It can see colors and shape, which makes more interactive and more interesting to a child. Frozen fans can discover themselves with scenes and characters from the new movie and experience the following features like Trivia from which they can learn many facts and other interesting stuff inspired by the characters and scenes. Unique formula markers: Unique Wet Markers make it easy to clear the sketchpad and create other additional drawings.