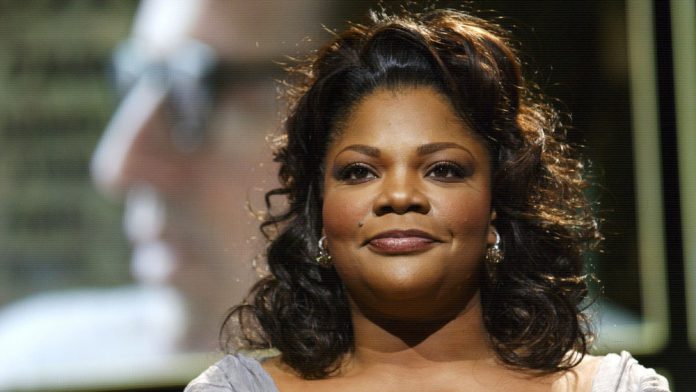 Oscar-winning actress Mo’Nique filed a lawsuit against Netflix on Thursday. She alleged that the streaming giant of gender and racial discrimination for offering her far less than what it paid other comedians for a proposed special.

The star has alleged that Netflix’s offer of $500,000 for an hourlong stand-up special two years ago, compared to the millions paid to other comedians, “perpetuated the pay gap suffered by black women.”

Black women are getting paid 61 cents for every dollar paid to white men, according to Lean In, a site that campaigns for more equitable workplaces.

According to the Netflix spokesperson, their company cares deeply about inclusion, equity, and diversity and take any accusations of discrimination very seriously. The spokesperson further told that their company believes that their opening offer to Mo’Nique was fair which is why we will be fighting this lawsuit.

The American longtime comedian and actress made aired issues she had with the Netflix’s “lowball offer that was only a fraction of what Netflix paid other (non-black female) comedians.”

At the time, Mo’Nique invoked fellow comedian Amy Schumer to highlight the gap in pay which Netflix offered.

It is reported that Amy Schumer was initially offered $11 million for 2017’s The Leather Special, but upon finding out the amount of money the company shelled out for comics Chris Rock and Dave Chappelle — reportedly $20 million each — Schumer and her team asked for more money, and the company obliged.

Previous article
Michael Bay directed & Ryan Reynolds starrer “6 UNDERGROUND” is all set to thrill your nerves; Release-date, cast and plot preview of the Netflix movie here!
Next article
Zayn Malik’s new single “Flames” finally gets released! But why does the lyrics seem to be a message for ex Gigi Hadid?