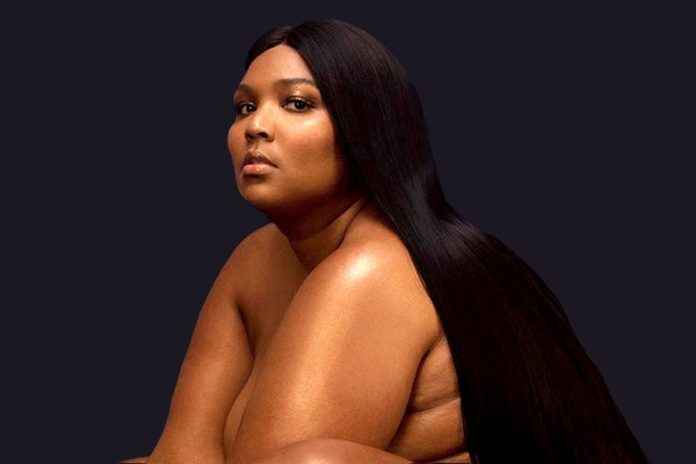 Looks like the “Good as Hell” singer Lizzo is most definitely feeling good as hell, and we are all up for it! 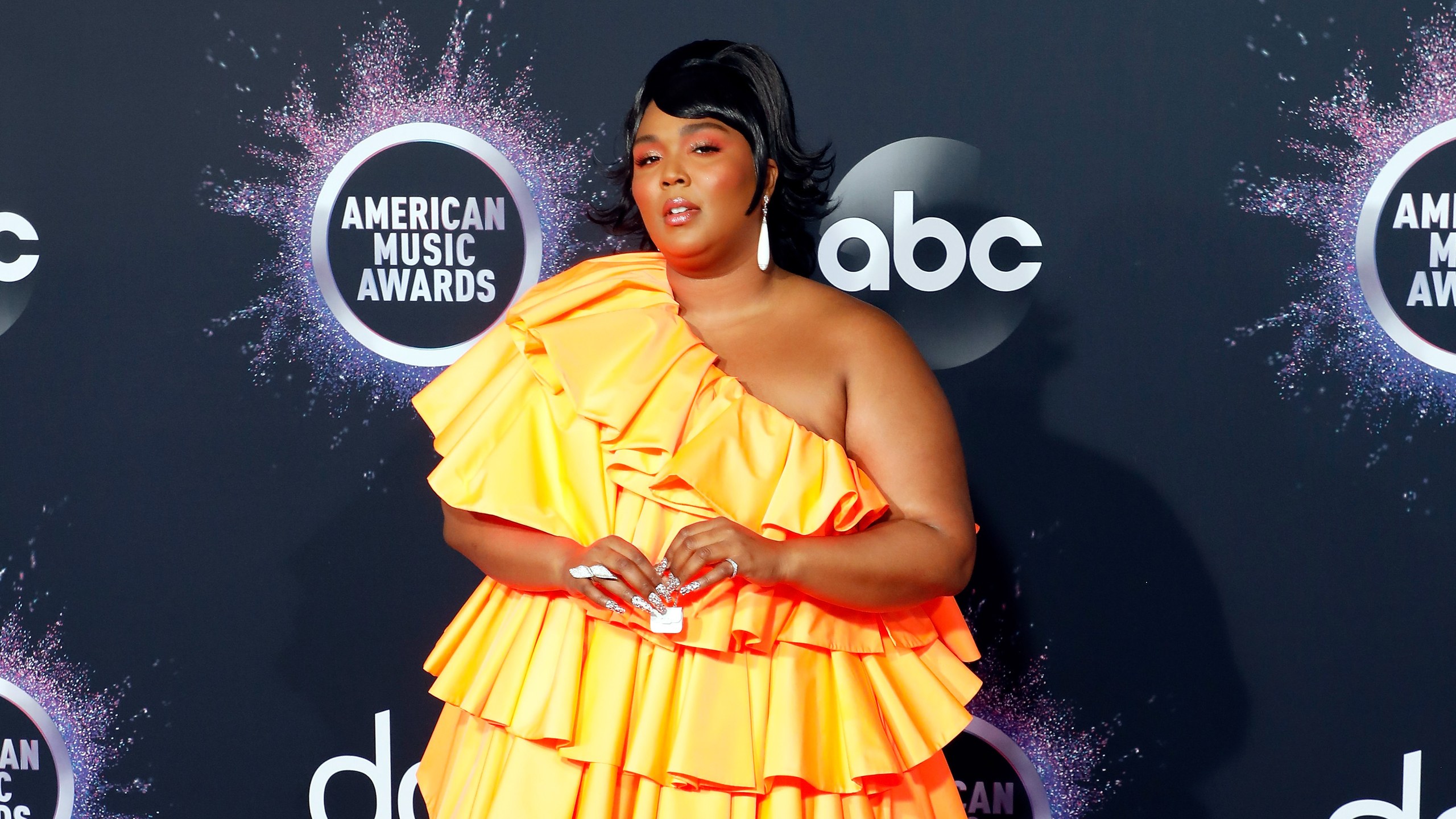 American Singer Lizzo recently took on to Instagram to post a string of hot and sizzling steamy photos coupled with a few nude photos and a video. Looks like fresh photos with the bomb lighting are on the mind of the “truth hurts” star and she’s owning the title of the boss woman she is.

The Grammy nominee who successfully received eight-nods, including the title for “Album of the year” and “Record of the Year”, on Sunday shared with her 6.7 Million followers snaps of the lady of the hour herself sprawled across an orange velvet couch, while in the video the pop star can be seen seductively crawling towards the camera.

In the snaps, the 31-year-old  singer can be seen using just her long hair placed strategically which barely covered her modesty with not a single stitch of clothing used to cover her bare body.  In one of the pictures, the star can be seen perched on the couch looking directly at the camera. While in another picture she can be seen sitting with her legs a little apart while her hair covered for her. In the third picture, the star can be seen snuggled at the end of the L-shaped sofa with her legs together and tucked to one side. The singer captioned the snaps “Paint me like ya French b****”.

The singer who has never really shied away from showing off her body on Instagram was highly appreciated by her fans and many even called her “iconic”. People praised her confidence and applauded called the singer “inspirational”.

Previous article
Jennifer Lopez Wears A Sheer Black Feathered Dress At Gotham Independent Film Awards
Next article
Drake’s affairs with under age girls? Who is the other teen celeb besides Billie Ellish whom Drake is texting?