More
HomeEntertainmentOprah Winfrey has denied all accusations claiming that she is a part...

Oprah Winfrey has denied all accusations claiming that she is a part of sex trafficking ring! But was she even accused at the first place? Were the claims really false? Read to know the full story.

American Mogul Oprah Winfrey’s name was trending on twitter on Tuesday for an awful fake thing. Most people though that she was tested positive for Coronavirus, just like actor Tom Hanks. However that wasn’t the case. The trend was about rumors that Oprah Winfrey along with other Hollywood members have been arrested by law enforcement agencies for running a child sex trafficking ring. However Oprah debunked those false claims of her being raised and arrested by police via a tweet. When Oprah Winfrey got information about the trend, she immediately made a tweet that read,”Just got a phone call that my name is trending. And being trolled for some awful FAKE thing. It’s NOT TRUE. Haven’t been raided, or arrested. Just sanitizing and self distancing with the rest of the world. Stay safe everybody.” 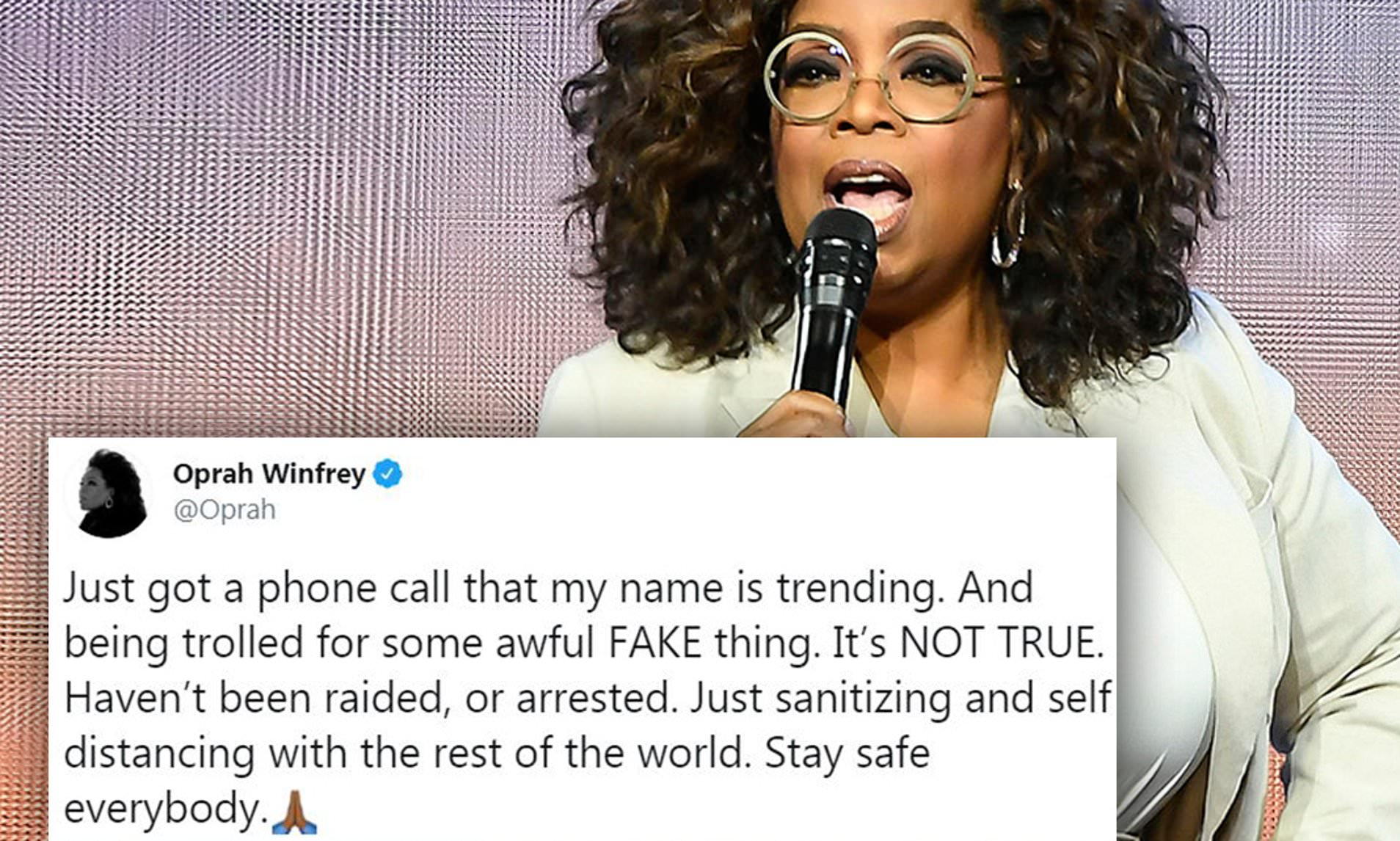 According to Washington Post these false claims have been started by an online group “QAnon” who are well known for creating and disseminating outrageous conspiracy theories via major social media sites. This time their target was Oprah Winfrey and the conspiracy become viral to the point that people started making connections between Oprah and Weinstein who is a convicted rapist. According to Washington Post the misinformation originated from Facebook. One post claimed that one house in Boca Raton, Florida was seized and roped off with red tape. However the truth is that Oprah Winfrey doesn’t own any house in Florida. 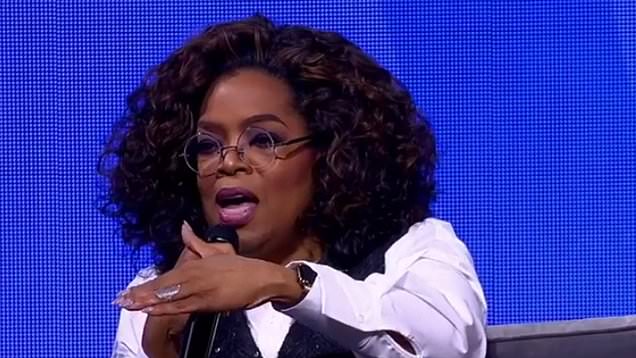 Another one of myths spread was that Coronavirus is a decoy that US president Donald Trump created to take down some of the world’s biggest names.

The point is that QAnon’s false theories rarely spread to this extent. But as most people are isolated at their homes, they might have too much time to spread such news.