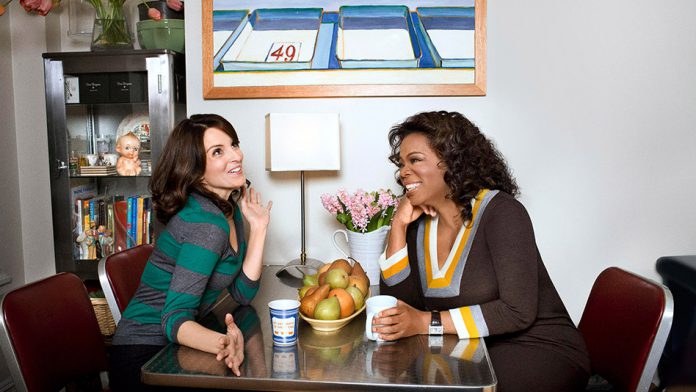 Tina Fey and Oprah Winfrey removed some time from her 2020 visit to give recognition to one of their preferred symbols: Mary Tyler Moore.

The pair visited her statue in Minneapolis on Friday, in front of Winfrey’s talking commitment in St. Paul this end of the week.

Oprah and Fey were as one for the second stop of Oprah’s Vision 2020 Tour.

We came here to have our Mary moment,” Winfrey begins the adorable video clip, which was shared on her Twitter and Instagram. “Because we both are big Mary fans.”

You better believe I was going to visit the Mary Tyler Moore statue when I touched down in Minnesota! Thank you for joining me, Tina Fey. Liz Lemon would’ve loved this. See y’all tomorrow for the WW 2020 Vision Tour, St. Paul! @ww.now #Oprahs2020VisionTour

At the completion of the video, the two get organizing blue beanies and throw them into the air, yelling “We’re gonna make it after all!” The pair at that point reenact the notorious opening to “The Mary Tyler Moore Show” where Moore can be seen tossing her cap noticeable all around. The demonstration obviously was set in Minneapolis, and the notable show opening cap hurls happened where the statue currently remains at the side of seventh and Nicollet.

Winfrey got the opportunity to meet her golden calf in 1997 when Moore astounded the then TV have during a 1997 portion on “The Oprah Winfrey Show.” At the point when Moore died at 80 out of 2017, Winfrey shared an image on Twitter from the on-screen character’s appearance on her show.