More
HomeEntertainmentOne Punch Man Season 3': Ready for the fun? Click in to...

One Punch Man Season 3′: Ready for the fun? Click in to know more about the 3rd season cast, plot and latest updates.

It was just in the previous month that the last episode of One Punch Man season two got aired. The show has a huge fan base and they are eagerly waiting to get the news about it’s return for the next season. The Japanese anime series is likely to get back on the screens with its third season.

The first season of the show was released in 2016 in US. And then season two premiered three years after the first season. Thus, similar to the previous situation fans will have to wait for a long time before the launch of season 3. Main reason behind the wait is that anime series do take a longer time to complete.

But we do have the news that the third season is likely to get confirmed this year. The launch will take time though. Moreover, it make take a little more time because the production is searching for a new studio to make the third season. According to the fans, the first season was far more better than the second one. Thus, they have a lot of expectations from the third one. 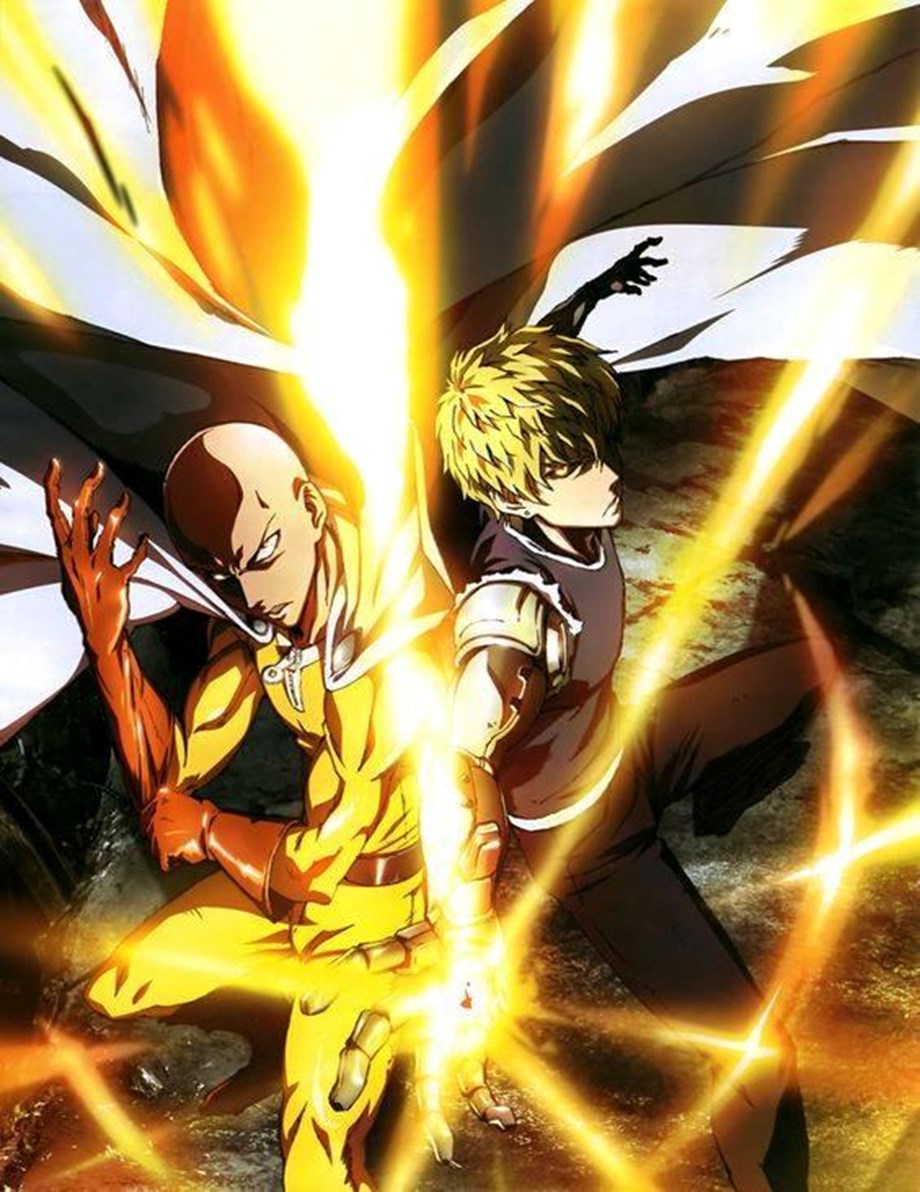 Many of the viewers demanded that the third season should be produced by madhouse studio because their animation work in the first season was beyond praising. But nothing is finalized yet. It may even happen that the animation stays with J.C. Staff. So let’s hope for the best to happen.

Aren’t you curious about the plot? Well, season 2 had the initiation of Monster Association Arc. Thus, season 3 is expected to continue with it. Moreover, the Manga series has also not ended yet. So the third season may cover this part even. And we even got to know that Saitama will not have much appearance in the show. There are a lot of interesting characters like, Fubuki, Geno’s and King.

So wait for the show’s confirmation and stay tuned with Morning Picker for more such updates.