More
HomeEntertainmentOne Piece Filler List: Complete guide. How many filler episodes are there...

One Piece Filler List: Complete guide. How many filler episodes are there in total? Check out to know everything in detail. 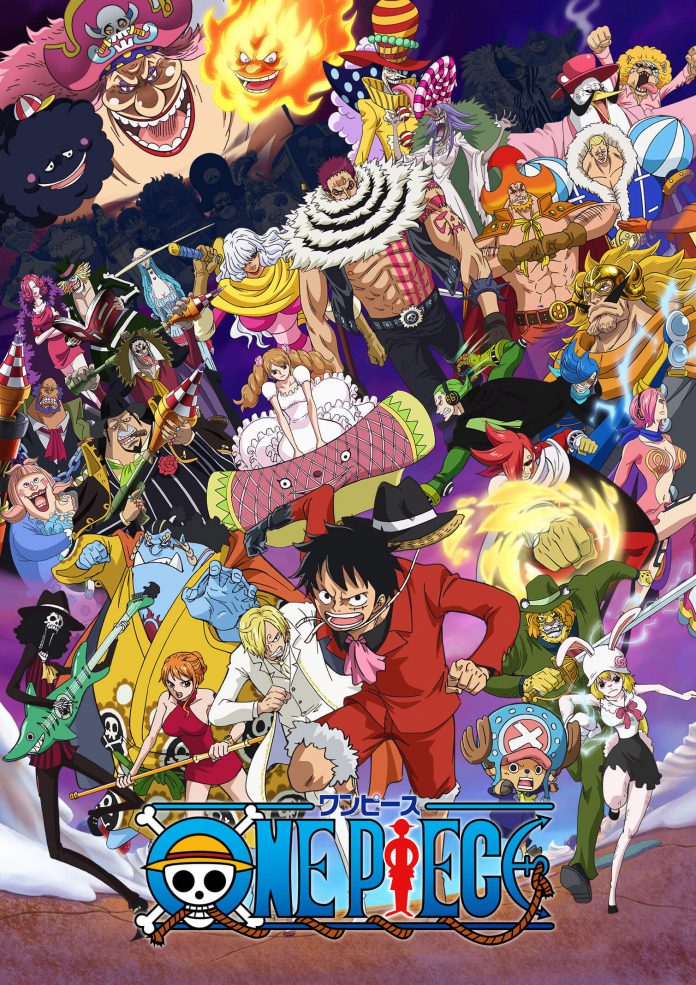 One Piece is a Japanese anime television series. It is adapted from a manga series of the same name created by Eiichiro Oda. The story tells the adventure of Monkey D. Luffy, who eats a Devil Fruit and develops the qualities of rubber.

One Piece Filler List
Apis Arc (Episodes 54–61)
In these episodes Luffy along with his crew help a girl named Apis by saving her from Marines. They also help her friend dragon Ryuji to fly again.

After Alabasta arc (Episodes 131–135)
In this arc Luffy defeats crocodile and prevents him from taking over Alabasta Kingdom.

Goat (Episode 136-138)
These episodes are about an old man and his precious goat. That goat means the world to the old man, but the Marines are trying to take the goat away from him. Luffy helps the old man and saves his goat.

Rainbow Mist arc (Episode 139-143)
Straw Hat explores an island named Ruluka. There he encounters an old man who is searching for a mysterious space-time rainbow mist. 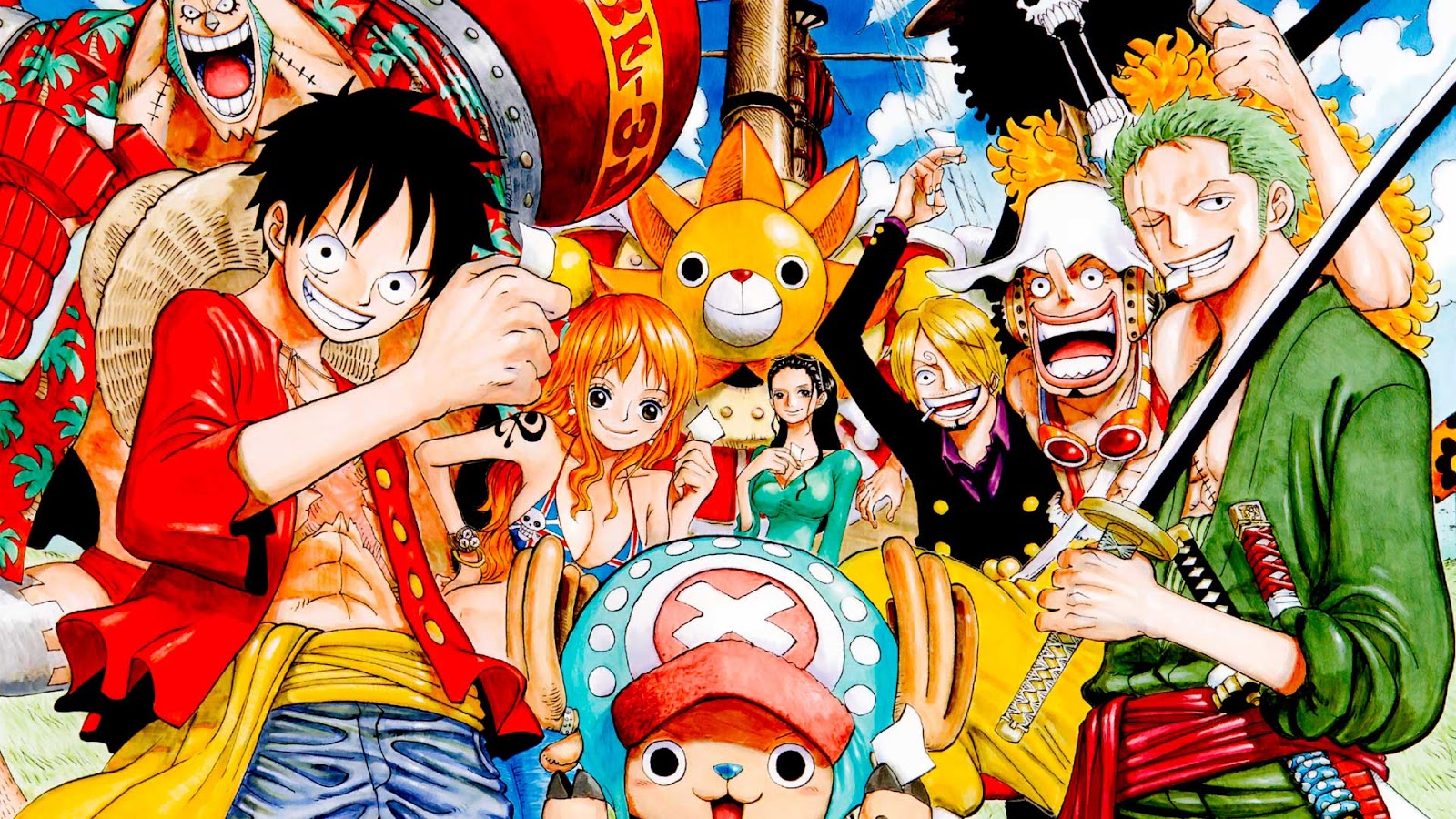 G-8 arc (Episode 196–206)
Straw Hat’s ship going merry drops from the sky, right into a marine base. Now they have to find their way out.

Ocean Dream (Episode 220–224)
Stray Hats are on their way to Water Seven but end up losing their memory on the way. However Robin doesn’t lose his memory as she was awake all night. Now it’s up to them to fight the monster and regain their memory. 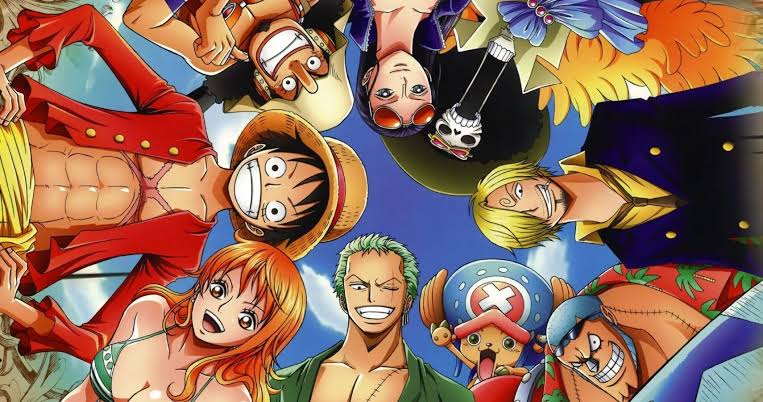 Accino Family arc (Episode 326-335)
The father of Accino family steals a pirate flag. It’s now the job a crewmate to get the flag back. 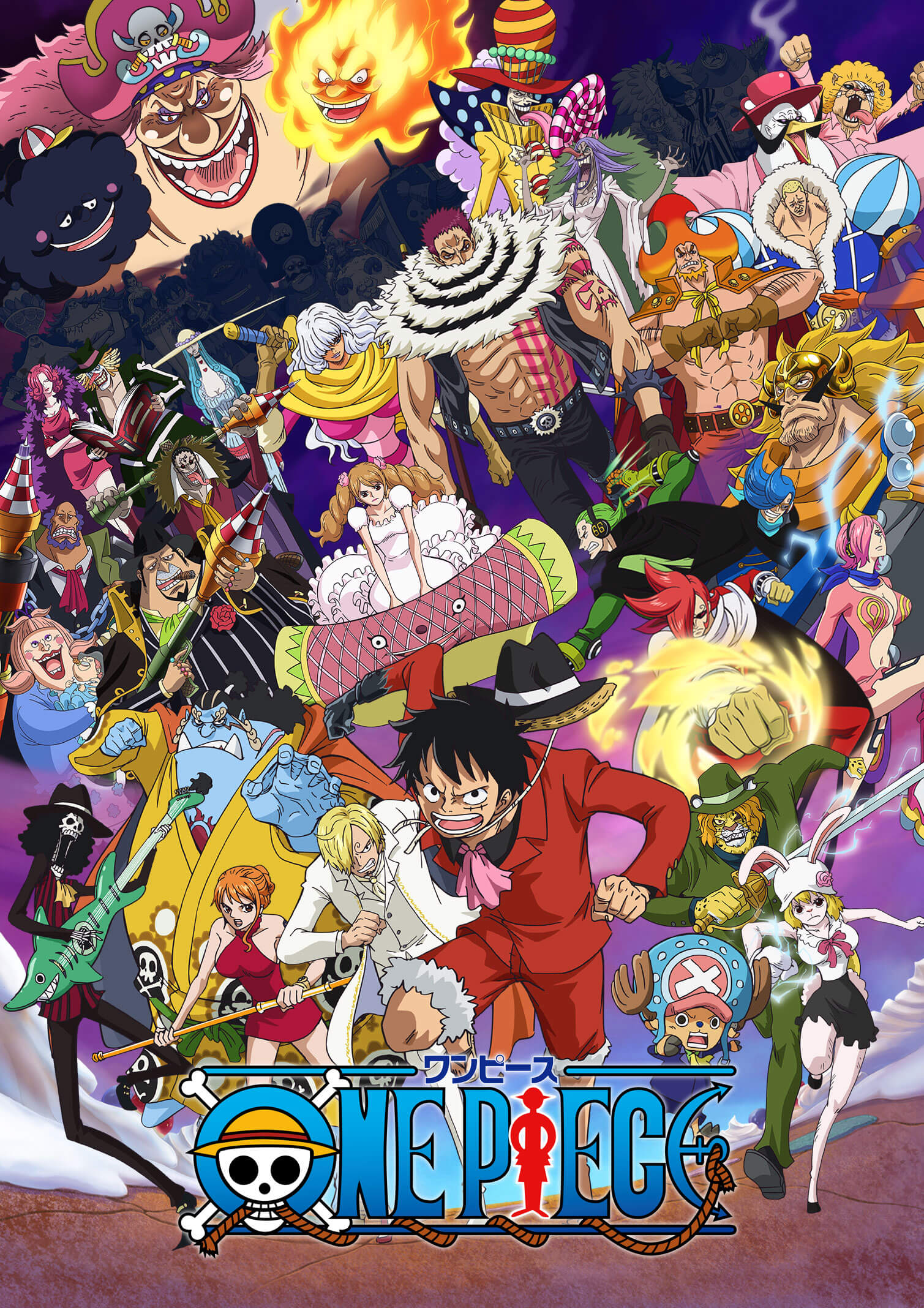 Ceasar Retrieval (Episode 626-628)
A mysterious person kidnaps Cearsar. Now it’s up to Luffy to find him.

Silver Mine Arc (Episode 747-750)
Luffy along with Borthlomea are captured by sea hunters. It’s upto them to escape. 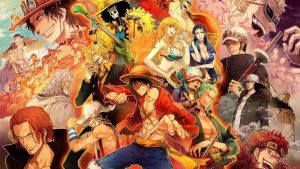 Marine Rookie (Episode 780-782)
Straw Hats are out of food and have to steal food from a marine base.

Carbonic Acid King (Episode 895-896)
Straw Hats refill their ship’s cola supply on an island with a soda manufacturing unit on it.