One Direction: Niall Horan Said He ‘Felt Like a Prisoner’ During the Height of the Band’s Success

One Direction was at the highest point of its game in the right on time to-mid 2010s for musicians Niall Horan, Harry Styles, Louis Tomlinson, Liam Payne, and Zayn Malik. However, the band’s prosperity required the entertainers to continually make new music and visit the world — constant. 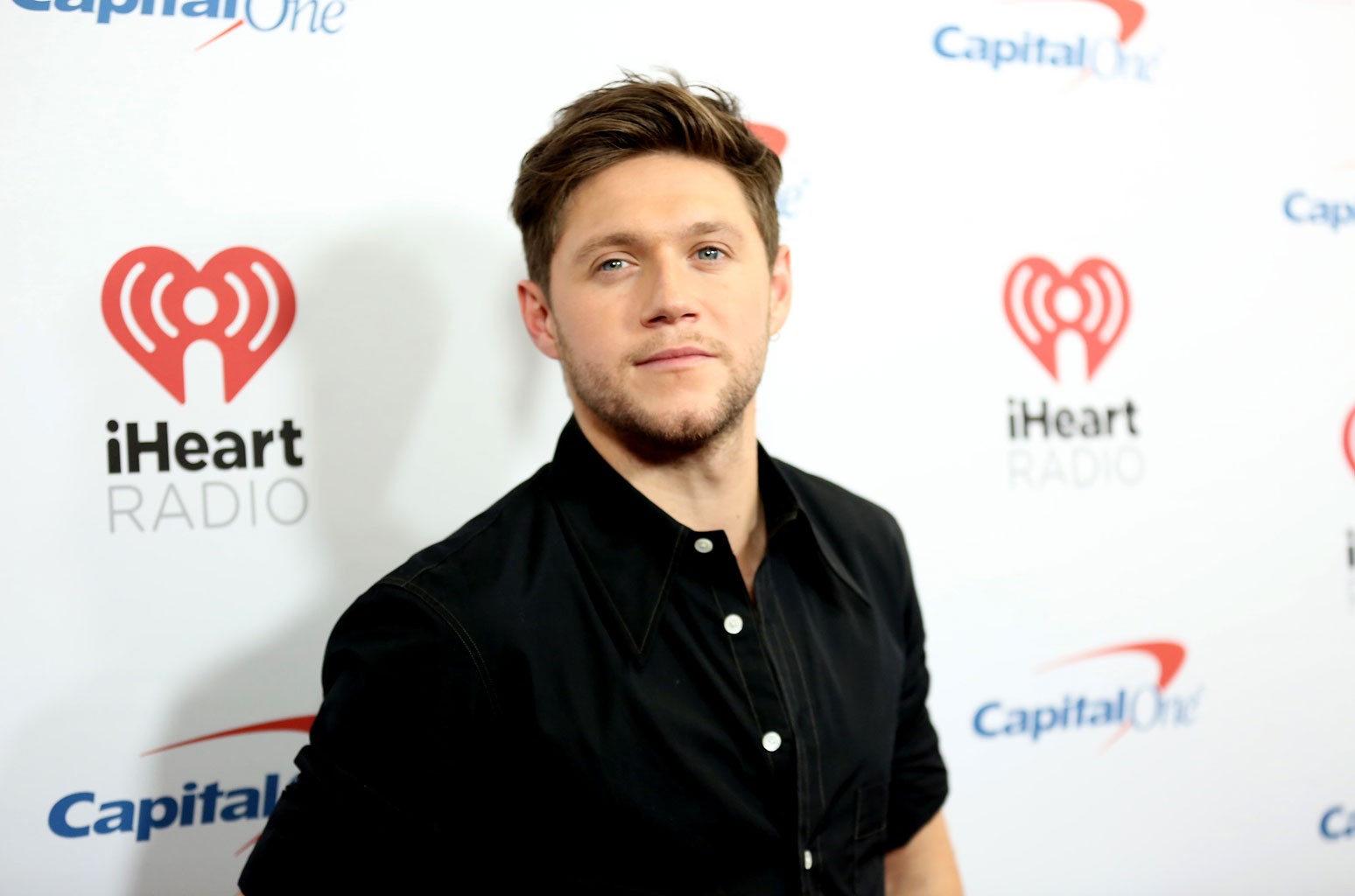 They delivered a head-scratching measure of collections in a brief timeframe period. One Direction had five collections in five years, while at the same time visiting the globe. Horan as of late stood up against the cost it took on him to be important for the band.

The band moved at a fast speed with little rest for the vocalists. After their 2010 appearance on The X Factor, the teenage young men at the time before long had the chance to deal with their first studio collection, Up All Night. They delivered their presentation collection in 2011 and afterward delivered a collection consistently after that until 2015.

They put out Take Me Home in 2012, Midnight Memories in 2013, Four of every 2014 and Made in the A.M. in 2015. Alongside their sped-up collection discharge plan, they additionally managed loving fans, immense groups, and wellbeing concerns.

Horan talked about this time in his life in another meeting.

Niall Horan saw almost immediately how much fans adored One Direction. Horan talked about seeing One Direction fans’ dedication to the band with Dermot O’Leary for the Audible digital recording, People, Just People. He clarified how his first taste of what was to come was during The X Factor when fans were “beating on vehicle windows.” 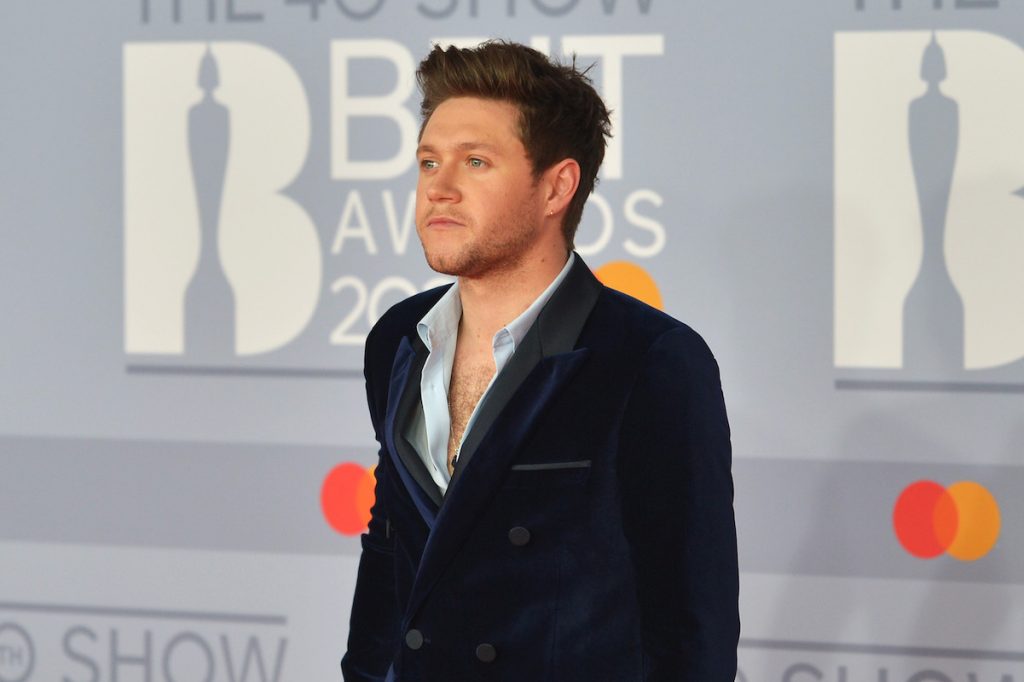 He said that he began to see a distinction around the time One Direction delivered its first single, “What Makes You Beautiful.”

Horan at that point depicted a limited time visit that One Direction did in which the gathering visited four nations in four days.