On Halloween, Teenagers arrested for brutally killing a man by stabbed multiple times at Rugby, Warwickshire. 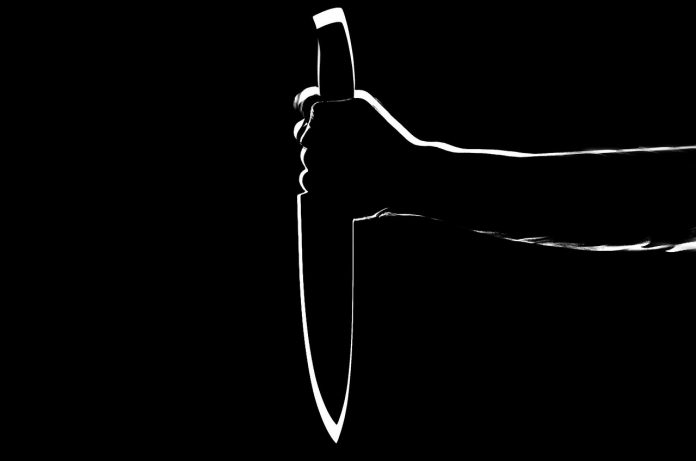 Police and the ambulance dashed to the crime spot in Rugby, Warwickshire around 6 pm on Halloween and found a dead body that has been stabbed multiple times.

Two boys have been arrested on suspicion of the murder of the man who aged in his 20s with multiple knife wounds.

The age of the two boys is 16 and 17 respectively.

The chief inspector Karl Faulkner said that the inquiry is yet to be done.

They are trying to gather as, much as information they could through dashcams and witnesses.

They have asked the people of the locality where the murder took place to come up with what they saw and if they suspect anyone else too.

The man’s family right now is in great grief going through a hard time since they have lost their son and beloved.

And none of them saw something suspicious going around.

One of the neighbors said that one of the teens who was involved in the murder seemed to be a nice guy belonging from a good background.

The formal identification of the dead is yet to take place and the street has been cordoned off.

Well, nothing is much clear about the murder the teens are arrested on the behalf of suspicion and not has been clearly announced as culprits.

Also, much of the investigation is undone and police are still looking out for the real suspect other than these two boys.

Previous article
Granddaughter of Robert F. Kennedy, Saoirse Kennedy Hill dead due to medication over dose! Tragic loss for the family!
Next article
Lady Gaga is all set to star in Sir Ridley Scott’s upcoming movie as Patrizia Reggiani, the suspected Killer and ex-wife of Maurizio Gucci!! Story revolved around his Assassination…