According to the creator of the historic movie Harriet, Gregory Allen Howard, after reading the script of the biopic of the legendary woman who left a mark as a slavery abolitionist an unnamed studio president suggested Julia Roberts portray the character of the main character. 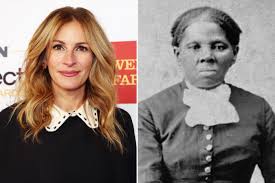 Back in 1994 when the biopic was under discussion the studio president was very keen on the idea of the “Notting Hill” actress playing the role of Harriet Tubman in the movie. On being informed about the race of the lead character and the importance it plays, the studio president very ignorantly countered “it was a long time ago. No one would even notice” 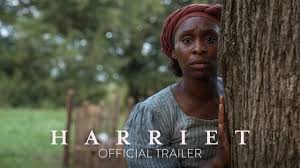 Why Julia Roberts, even after being the first choice, was not the fit choice…

The biopic, which was originally called the “Freedom Fighter”, is based on Harriet Tubman who devoted her life to play a huge role in slavery abolition. She was the only female conductor on an underground railroad that used to help enslaved African-Americans escape to freedom. She was born into slavery herself in Maryland but she managed to escape and went on to free 70 others too. She died in 1913 but left some major mountains crushed.