OMG!! Chloe Sevigny is Expecting her First Child at 45 with boyfriend, Sinisa Mackovic 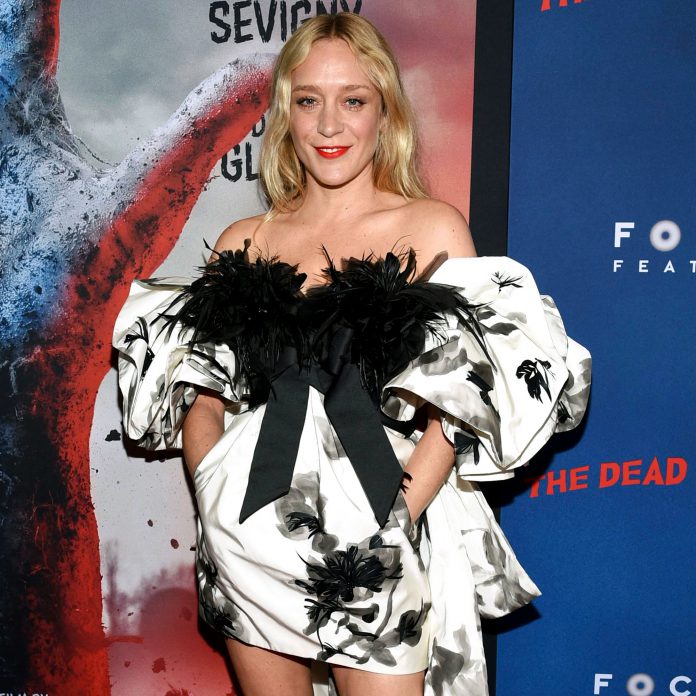 What? Chloe Sevigny is expecting her first child at the age of 45. Read on to know the complete details. 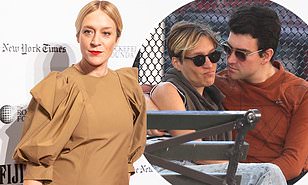 Chloe captioned, “I am very much grateful for such a fruitful year, a lot of love, and many thanks to all my friends and collaborations.” 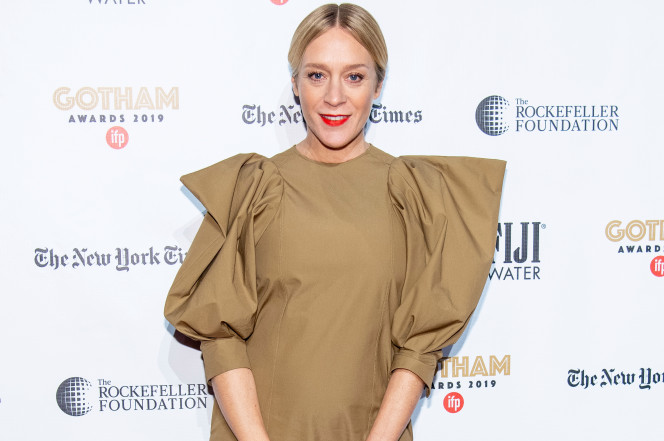 The sources claimed that Chloe was seen with her baby bump on the red carpet at the 2019 IFP Gotham Awards in December. 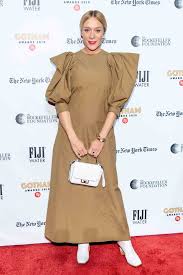 There is no such information about the couple’s relationship. Nobody knows since when they started dating each other. But the sources say that they were seen together in August 2018, which means they are dating each other for around a year now.

In a 2016 interview, Chloe reportedly claimed that not having children had allowed her to maintain her youthful appearance.

She said to W in 2016, “I am able to maintain her appearance till now because of not having had a baby yet as the stress of having a baby affects your body and is the reason why people say, ‘Why do you still look so young?'”.