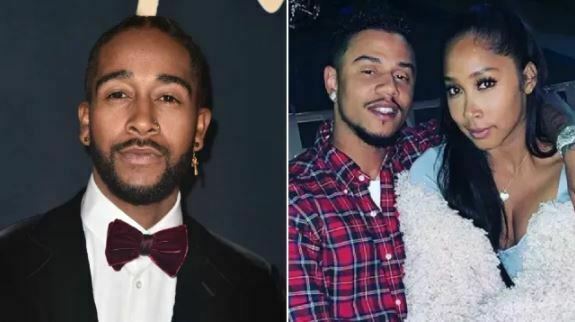 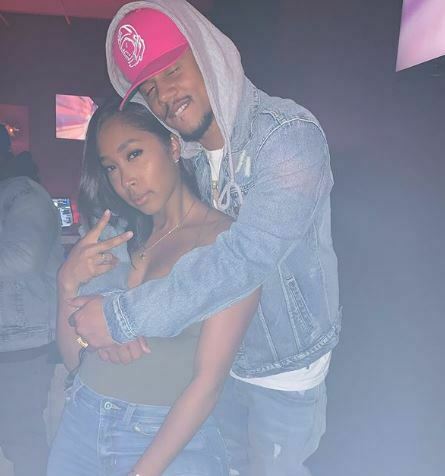 The American singer was quite for a very long about his ex romantically engaged with his B2K pal. The two were members of the hip-hop group from the late 90s. Omarion finally spoke that he does not feel anything about it.

In a recent interview with Vlad TV, Omarion took a high road and said they both should be happy. However, adding to that he commented that they both should change the narrative. He indirectly referred to disrespecting their exes on Love and Hip Hop.

Love and Hip Hop: Hollywood is a TV show that airs on VH1, where both Jones and Lil Fizz went public to showcase their romantic relations. The episode got telecasted last month and this led some kind of scandal.

Omarion continued that Apryl should not forget that she is also the mother of his kids. Omarion and Jones share two lovely kids – a son named Mega,5 and a daughter named A’mei,3.

The 35-year-old singer said that when something is related to Apryl, it affects his kids. And that, in turn, affects him. However, what she does is just live her life. He added that of course, they should do whatever makes them happy but they should probably change their way.

The former couple called off their relationship in 2016. And last month, in an episode of the reality show, Jones and Frederic confessed their love officially. Frederic and Omario were friends since childhood and walked the road of success together as a member of a boy band B2K.

When asked about his relationship with his pal, he said that nothing can come in between the biggest tours of this year. The band is coming back after 15 long years for this tour. As a band member, they can give fans what they want. And that matters.