The film fraternity lost a notable actor today as John Callahan died at the age of 66. His ex-wife Eva LaRue announced the sad news on Instagram on Saturday. He died after suffering a stroke at his Palm Springs, Calif home on Friday. 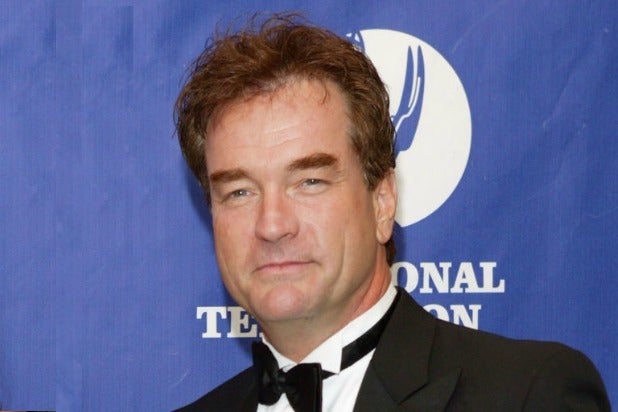 Soap Opera Star John Callahan Passed Away At The Age Of 66!

Actor Callahan was best known for his role as Edmund Grey in the television drama All My Children. Callahan did an excellent job and held the role across 356 episodes from 1992 to 2005. He was widely praised for the role that went on for so many years.

La Rue issued a statement they are extremely saddened and distributed over the loss of John. The actor was defined as one of his great friends, co-parent and an amazing father to Kaya as well. The absence of his bigger than life, gregarious personality will always leave a hole in their hearts forever and the actor will be forever remembered.

May Flights of Angels Wing You to Your Rest my Dear Friend. Your bigger than life, gregarious personality will leave a hole in our hearts forever. We are devastated-My great friend, co parent partner, and loving father to Kaya. That big belly laugh, bear hugs, bad puns, ability to harmonize to any song, great kitchen table singing-fests, and two steppin bad ass! “Johnny Numbers”, my All My Children soap stud, the great time keeper, Beatles fanatic ( I wish to God we could go back to “Yesterday”)… Kaya and I are beyond broken hearted, so stunned, sorry that my thoughts are a mess. You gave the best most beautifully written tributes, and I am at a complete loss for words right now for you. I hope Heaven has baseball and that your team always wins! The Yankees has just lost their biggest Fan. ♥️♥️♥️♥️♥️🙏🏼🙏🏼🙏🏼🙏🏼

He Will Be Forever Be Remembered By His Family And Friends.

The actor left behind his works to be his representative for all his life. He has played some notable roles of all times and fans will forever be indebted for that. The death news is indeed a sad thing that we heard today and may his soul forever rest in eternal peace. We all will remember him through his works. 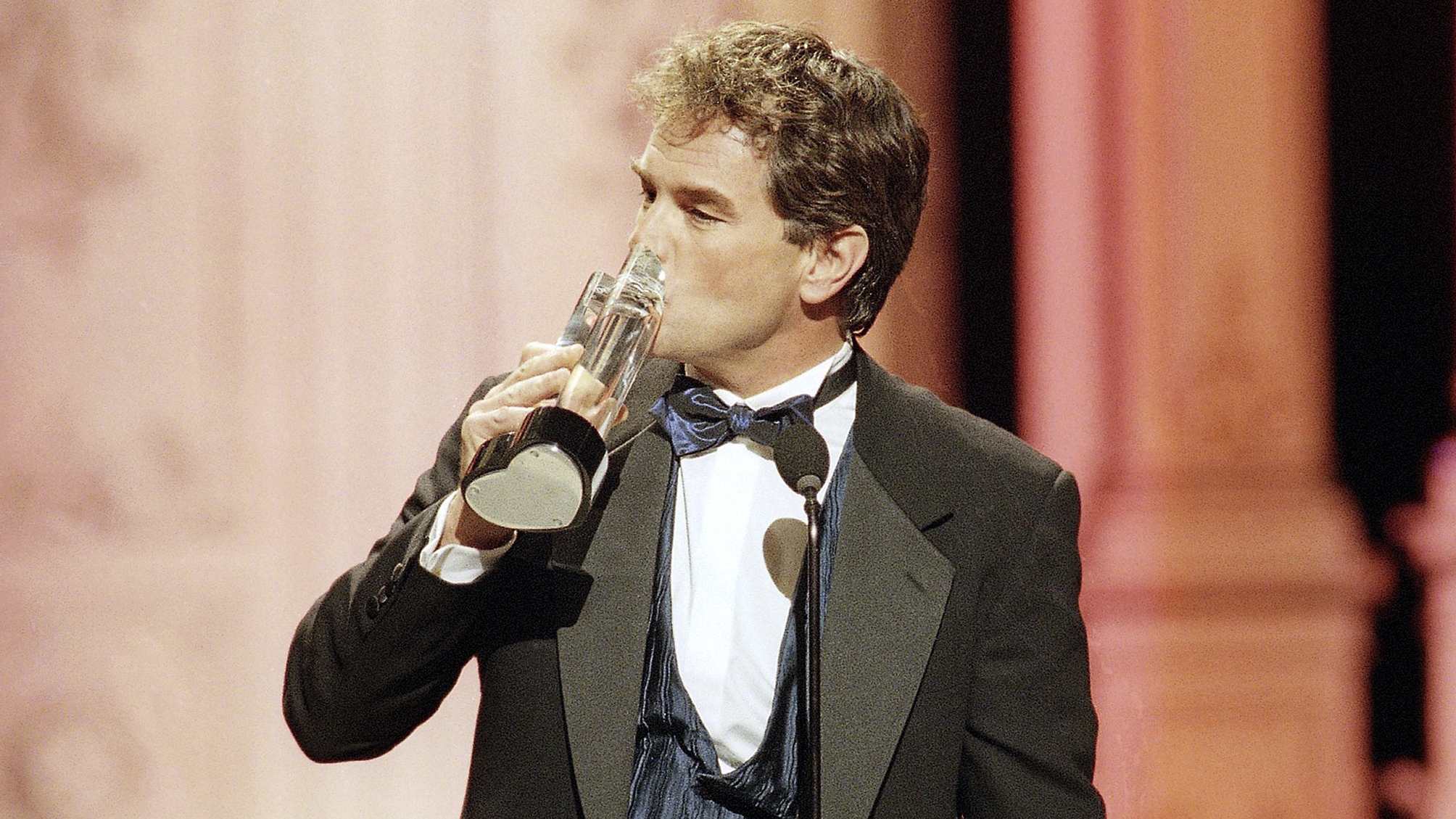 Apart from his earlier roles he also has made an appearance in other popular shows like General Hospital ,Santa Barbara, Watch Over Me and Ladies Of The Lake.  He was a vibrant man with the looks to die for and impeccable acting skills and will be forever Remembered for all these qualities.

Lamar Odom expresses his views on Wendy Williams latest harsh shade. Read to know what he thinks about it.
Vanessa Bryant Shared A Heartbreaking Post On Instagram of her Husband Kobe Bryant and daughter Gianna’s two month death anniversary And The Whole World Just Remembered The Tragic Incident Once Again!