More
HomeEntertainmentNoah Schnapp Is Not A Big Fans Of His Character Will's Haircut...

Noah Schnapp Is Not A Big Fans Of His Character Will’s Haircut On Stranger Things And Even Suggested To Go Bald! Why does he hate his haircut so much? Read to find out. 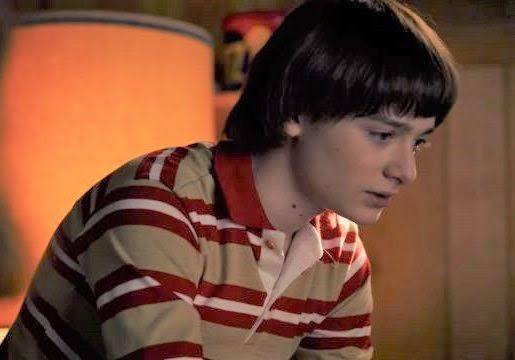 It seems like one of the cast members from the popular Netflix show Stranger Things have made a huge confession about his character on the show.

Noah Schnapp Is Not Really Happy With His Character’s Hair Cut On Stranger Things!

In the show, Will Byers played by Noah Schnapp sports a throwback hairstyle that is essentially an extreme bowl cut that frames his face. However, the actor reveals that he is not exactly a big of this particular haircut given to his character in the Netflix show.

Recently, while the actor was on The Tonight Show with Jimmy Fallon, he confessed that the haircut is the worst! He is not happy with this particular haircut trend in the 80s and wonders who would go for such a haircut. He completely detest that hair and even suggested something huge to come out of his haircut which is not liked by the actor himself. 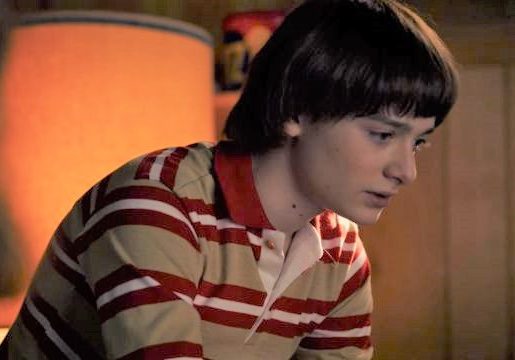 The Actor Even Suggested To Go Bald To Get Rid Of The Haircut!

Jimmy Fallon also mentioned that although the show went through a lot of twists and turns, Noah’s haircut is constant throughout the show! However, he is not the only one as Schnapp’s co-star Finn Wolfhard also rocks an almost identical hairstyle as Mike Wheeler. 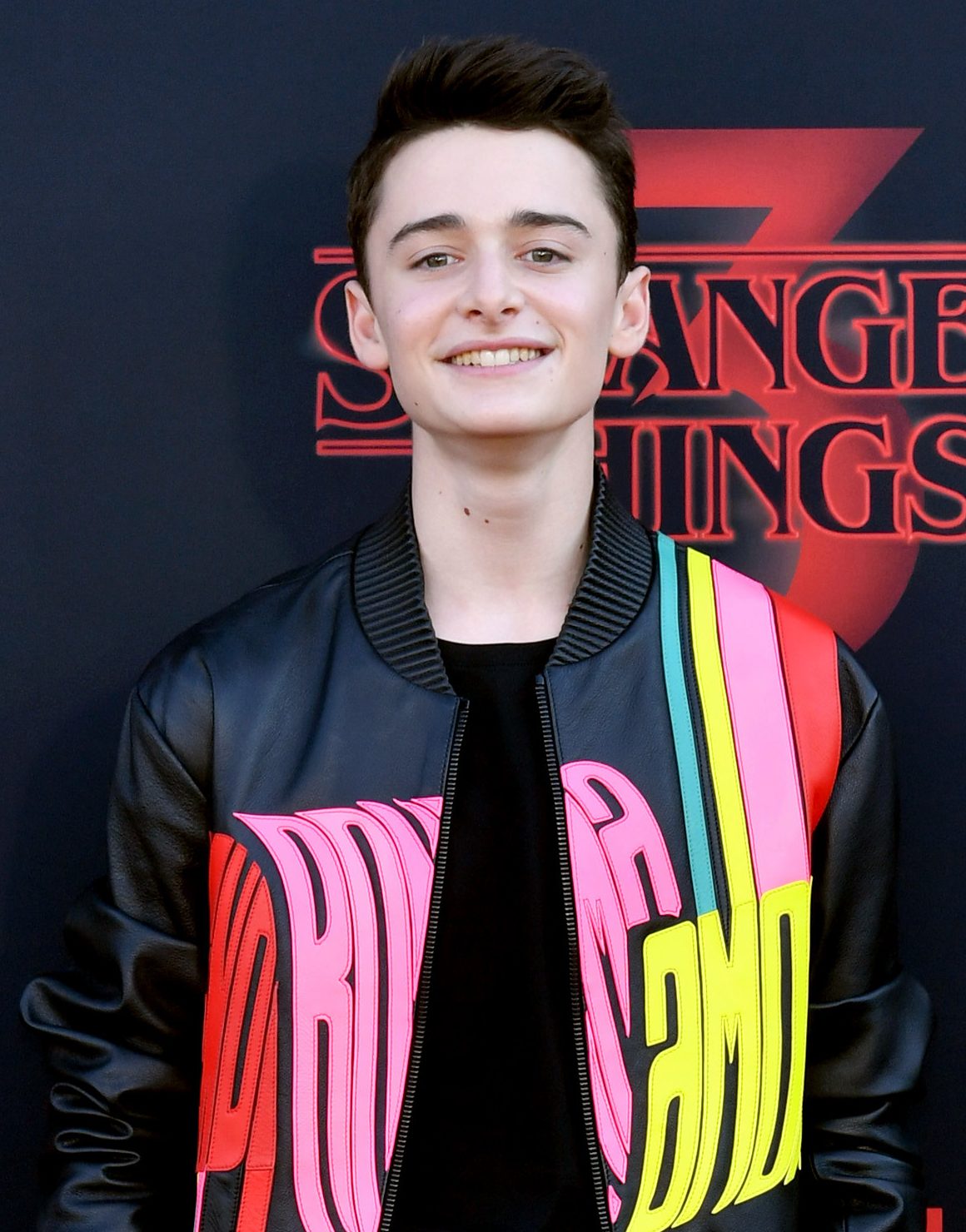 Noah has repeatedly tried to convince about changing up Will’s hair regularly. The actor is so not into the haircut that he even suggested shaving his head! Sadly enough we are not really sure whether his pitch was met with any acceptance. Many celebs have previously talked about how they did not liked certain aspects of their character’s features onscreen. While Noah is totally against the haircut fans think it is cute enough.